For most travellers exploring China means ticking off many long-held bucket-list experiences, such as delving into the Forbidden City, witnessing an entire army of Terracotta Warriors, and walking proudly along the Great Wall, stretching over 5000km. But there’s more to it than that – which we outline in our China travel guide here.

Another legendary experience that draws travellers from around the globe is getting acquainted with China’s most adorable mascots – pandas, as well the tourist pull of the two ‘big guns’ – the head spinning modernisation of Shanghai and the imperial age of Beijing.

Shanghai is mesmerising; a hyper-lit Blade Runner metropolis with a population the size of Australia. A city dominated by soaring skyscrapers and lurching construction cranes. But it is at street level where the humanity of the city is discovered: grandparents wheeling their dark-eyed, impossibly cute grandchildren under verdant plane trees; a cluster of people sitting outside an antique shop gossiping and playing mahjong; teenage cliques strolling arm in arm in arm talking and giggling and texting all at once.

And while walking The Bund and sailing the Huangpu River are great, there’s no better way to get a feel for the heartbeat of Shanghai than by following your tastebuds. Shanghai has an array of culinary delights just waiting to be sampled.

As the capital of China and home to some 21 million residents, Beijing has long been the go-to for historic landmarks, local politics and gimmicky markets. But beyond the Great Wall and faceless government offices, hidden amongst the hutongs (old networks of narrow alleyways) is an uprising of quirky restaurants, buzzing bars and funky boutiques (and some truly jaw-dropping accommodation options).

Huanglong Valley has some of the most stunning scenery in the world and Mt. Emei is regarded as one of Buddhism’s most sacred and remarkable mountains.

Chengdu, capital of the Sichuan province, is also climbing the ranks in the city stakes. It has been nominated in domestic polls as “best tourism city” and “happiest city”. It is a city of splendid temples, restful teahouses and famously spicy food – but is perhaps best known outside China as the gateway to Tibet and more popularly, the place of the panda.

Children are catered to incredibly well in China with an array of activities and destinations to entice families. A visit to Hong Kong Disneyland is a jaw-dropping experience little ones won’t soon forget.

Currently charming the world with its mix of east-meets-west attractions, Macau is quickly making its mark as the vibrant alternative to a Hong Kong stopover.

The neon-lit skies of Macau harbour is only an hour away from Hong Kong Island by ferry.

From the bygone days when Portuguese traders established Macau as a gateway to the Orient, to today’s world-class luxury hotels and resorts – Macau is truly a city that is on the move. 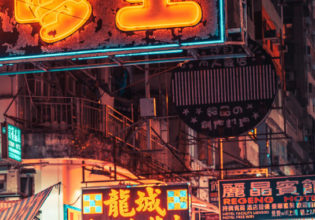 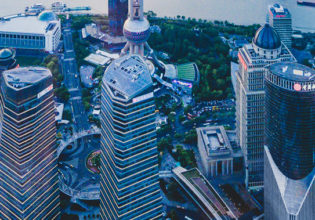 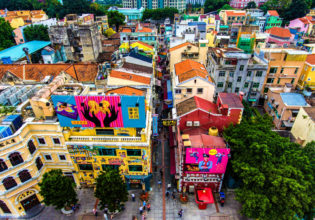 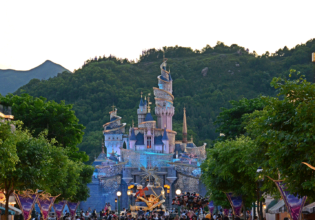 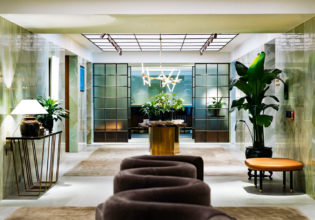 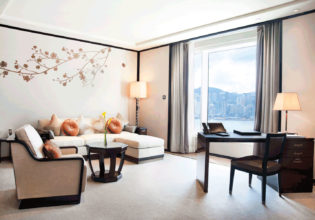 Best hotel for luxury in 2015: The Peninsula Hong Kong 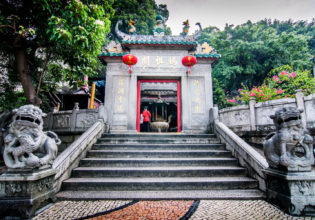 How to see Macau’s best bits 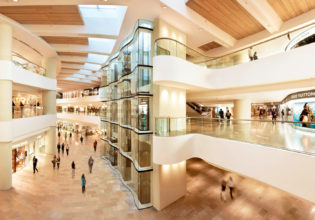 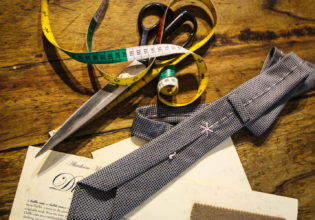 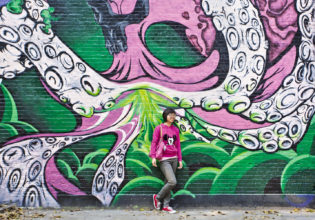 Hidden in the Hutongs: Why Beijing Became Cool 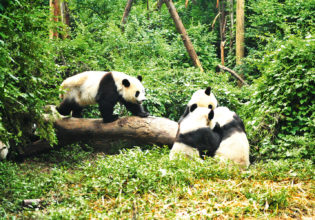 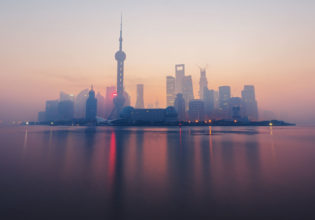 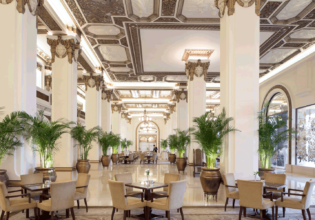 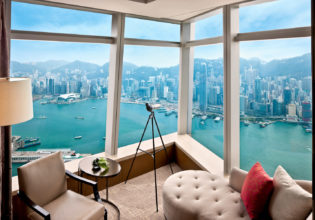 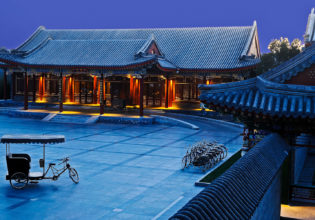 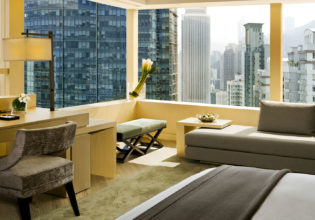 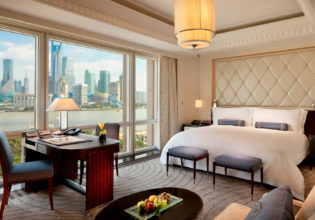