Over the past decade, Croatia has become one of the hottest destinations in Europe.

The cities here have a rich culture that is impossible to resist.

Dreamy Dubrovnik, both a city and province, offers adventure, beauty, stark contrasts and much, much more.

Many of Dubrovnik’s hotels are built into the rock face, stumbling precariously downwards towards a sunbed-adorned platform. From there, a dive into the sea is a temptation too great to exist.

Then there is the Old Town. Hugged by city walls that date back to Dubrovnik’s past as an independent republic, it is a supremely picturesque warren of convents, baroque churches and seamlessly integrated palaces.

Just to the north of the Old Town is the cable car station, from where a wobbling, mildly terrifying glass box soars up to the top of Mount Srđ. It’s a trip that’s unquestionably worth taking.

An unsung hero of the region, largely ignored by day trippers yet adored by Dubrovnik’s more savvy residents, is Mljet. It’s a long, thin island with a peculiar microclimate that makes it much greener than the others.

Located along the Adriatic Coast, the dazzling coastal city of Split was long thought of as just another industrial town. But over the past decade, the tourism industry has struck gold on its potential, turning it into one of the most sought-after summer destinations in the region.

The city’s character is found in its charming mix of ancient architecture and modernity, making it a unique place to explore.

Accessible by boat or plane, it’s a hub for travellers venturing between the Croatian islands, and especially buzzing in summer.

The Dalmatian Coast has a wealth of islands and reefs to explore, so sailing and cruising in this area is on many a traveller’s bucket list. The islands are places for unhurried exploration, a perfect counterpoint to the often crowded pavements of Dubrovnik herself. Charter yachts and day cruises flit between the islands, ferries drop off independent adventurers and glorified tinnies bring picnic-clutching locals across to their favourite hideaways on the weekend.

The Peljesac peninsula just to the north of Dubrovnik is quietly developing a reputation for its food and wine. The salt pans in Ston are a nod to a lucrative history. The salt trade was so valuable to the Dubrovnik Republic that a 5.5 kilometre protective wall was built around Ston to keep intruders out. Only the Great Wall of China is bigger, the locals proudly – if marginally inaccurately – boast.

Some 100 kilometres inland of Croatia’s well-trodden islands and coastline, Plitvice Lakes National Park, which sits in the mountainous woodland interior, is a World Heritage-listed wonder that is not a usual stop on the Grand Tour. It’s been dubbed one of the “prettiest places on earth”.

Walk along wooden pathways that take you through lush greenery and alongside emerald and turquoise lakes and cascading waterfalls, or hike through the dense forests in the hopes of spotting bears and wolves.

In winter, the park transforms into a snowy haven that contrasts exquisitely against the piercing waters. No matter the time of year, getting lost in this vibrant colour palette is an experience to add to the itinerary. 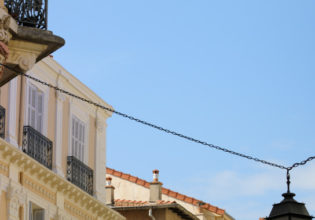 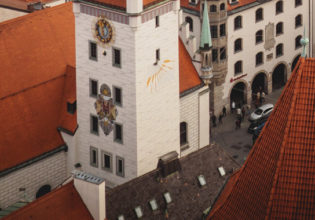 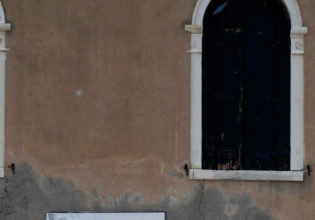 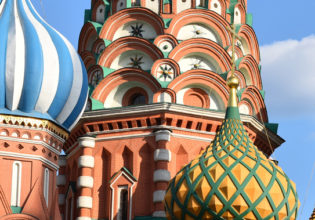 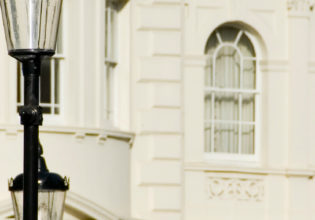 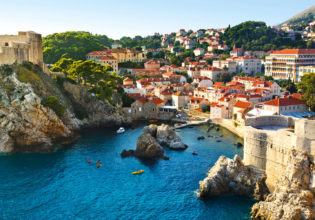 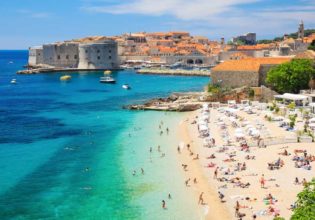 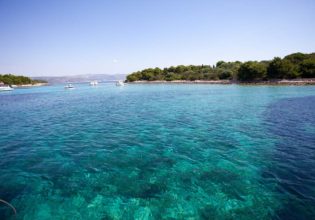