The most memorable ways to experience Māori culture 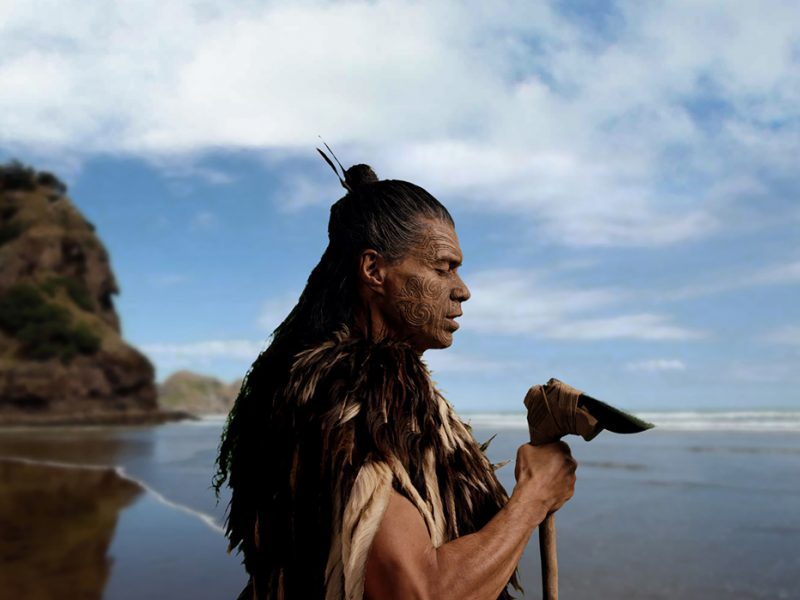 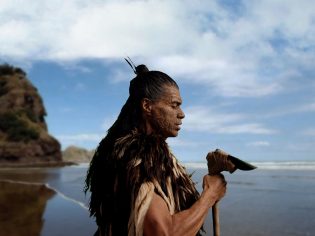 An essential and unforgettable part of any trip to Aotearoa, Māori culture can – and should – be experienced in all forms across the country: from the historical to the geothermal and, in some cases literally carved into the storied landscape.

It’s time to discover the memorable ways to experience Māori culture in New Zealand: 59 to 65 of our 101 Reasons To Stop Dreaming About New Zealand And Go.

59. Experience the Māori creation story at Manea: Footprints of Kupe

Located in Hokianga in the Northland/Te Tai Tokerau region of the North Island/Te Ika-a-Māui, often referred to as the cradle of the nation, Manea: Footprints of Kupe tells the Māori creation story in a multisensory 4D journey through art, taonga (treasures), film, performance, and digital interaction. 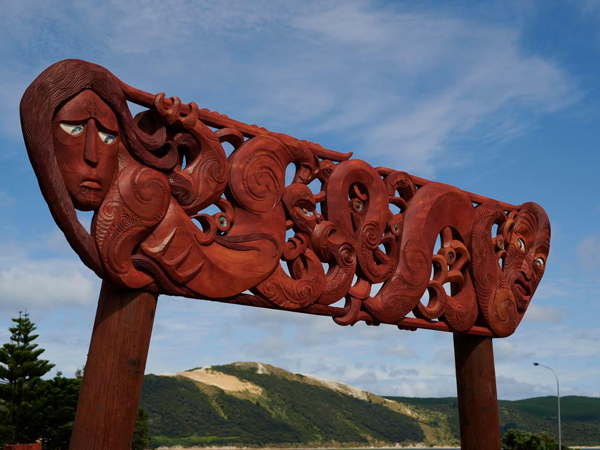 60. The story behind pounamu (aka New Zealand jade)

Many Australian holidaymakers return from New Zealand with a souvenir of greenstone tucked into their luggage, but many don’t know the rich cultural backstory of this beautiful gem. Pounamu, also known as New Zealand jade or greenstone, has a treasured spiritual significance to the Māori people and has been used over centuries to denote status and power, carved into jewellery, weapons and tribal heirlooms. 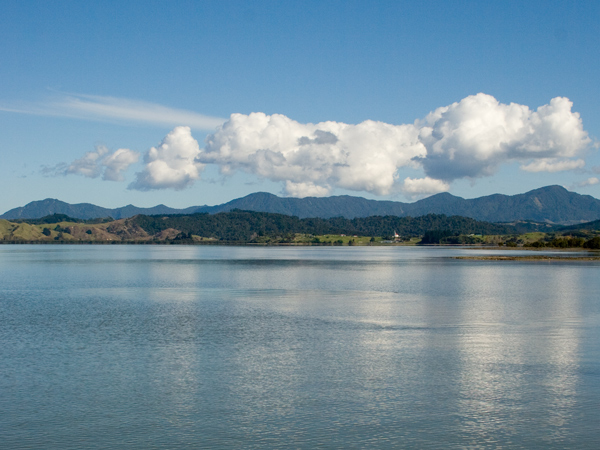 61. Marvel at the Ngātoroirangi Mine Bay Maori Rock Carvings

The imposing Ngātoroirangi Mine Bay Māori Rock Carvings on Lake Taupō have been hailed as one of New Zealand’s most extraordinary contemporary Māori artworks. Rising 14 metres above the deep, blue waters of Lake Taupō, artist Matahi Whakataka- Brightwell’s intricate carvings have become one of the North Island/Te Ika-a-Māui’s most iconic attractions for locals and visitors alike. 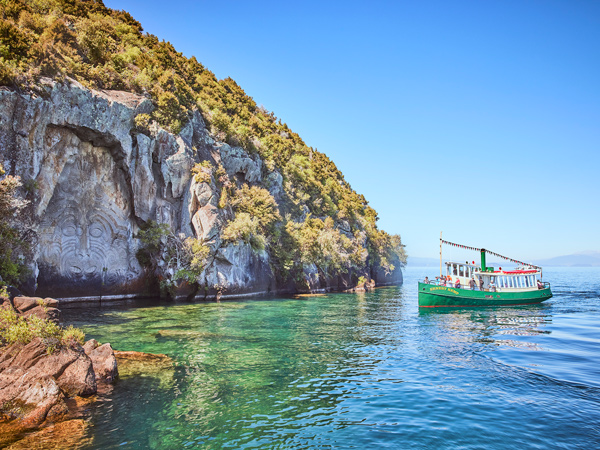 In Whakatāne in the Bay of Plenty/Te Moananui ā Toi, a unique and enriching cultural experience can be found on a visit to Mātaatua: The House That Came Home. Mātaatua is an authentic Māori wharenui (meeting house) of the Ngāti Awa tribe that travelled the globe for 130 years before returning to its traditional North Island/Te Ika-a-Māui home. 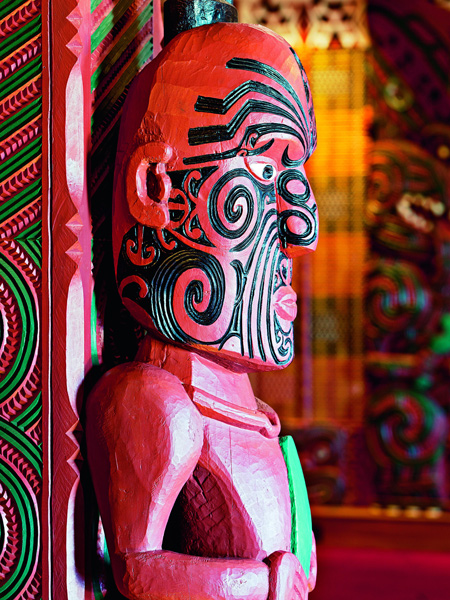 At the edge of Rotorua, the city most synonymous with the otherworldly drama and beauty of New Zealand’s geothermal history, Te Puia is a wonderland of steaming hot springs, bubbling mud pools, ethereal silica formations and the southern hemisphere’s largest active geyser, Pōhutu Geyser. 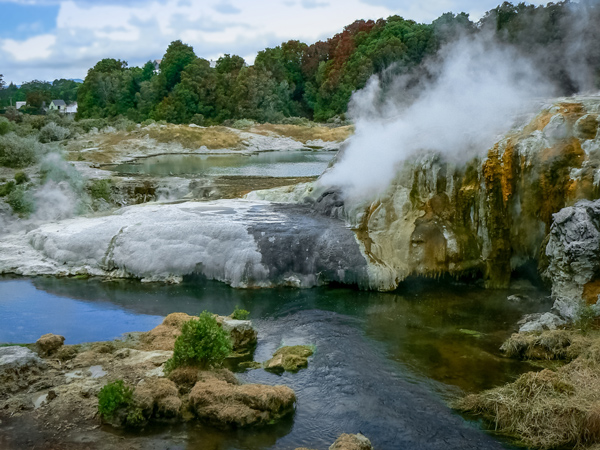 In a country steeped in mythology and history, one of the most important historic sites in New Zealand is the Waitangi Treaty Grounds. This is where the country’s founding document, Te Tiriti o Waitangi (Treaty of Waitangi), was signed on 6 February 1840 (this day is now a public holiday in New Zealand). 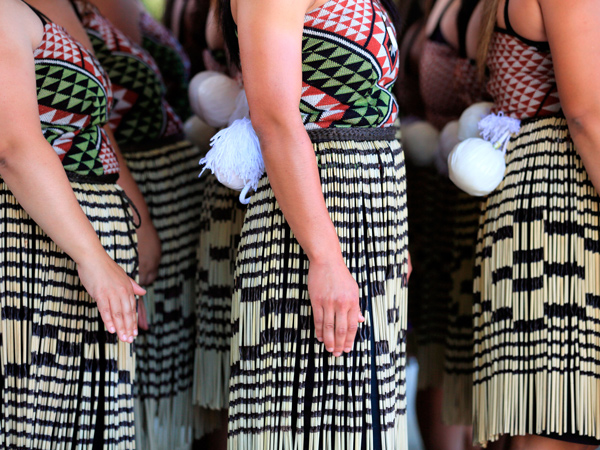 65. See the Treaty of Waitangi and more

The original Te Tiriti o Waitangi (Treaty of Waitangi) is housed in the National Library of New Zealand/Te Puna Mātauranga o Aotearoa in Wellington/Te Whanganui-a-Tara, and forms part of the He Tohu permanent exhibition along with two other culturally and historically significant documents. 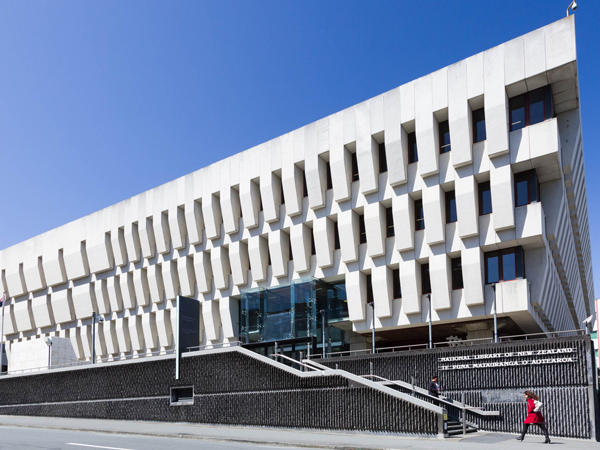 Next: The most adventurous things to do in New Zealand >> 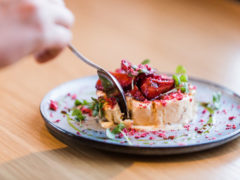 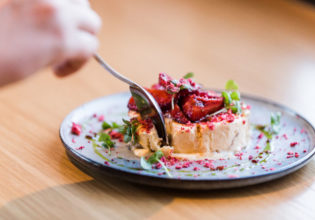