17. Eat your way through Wellington 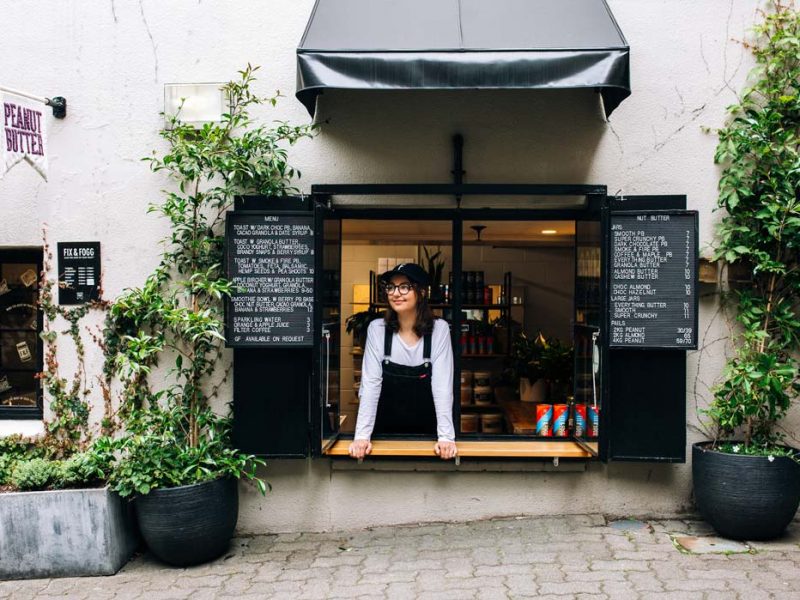 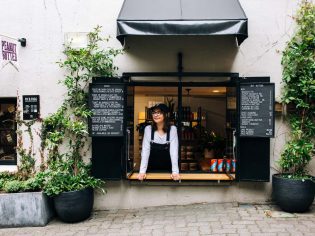 Stop for a delicious breakfast at Fix & Fogg.

Wine and dine your way through New Zealand with these magnificent locations: here is No. 17 of our 101 Reasons To Stop Dreaming About New Zealand And Go.

In a town with more than its fair share of filmmakers, online game designers and politicians, it can seem that coffee, craft beer and cocktails keep the wheels turning in New Zealand’s capital city. And, maybe inspired by Wellington/Te Whanganui-a-Tara’s reputation as a movie-making hub – a giant ‘Wellywood’ sign once greeted visitors arriving by air – local chefs, brewers and craft distillers are often intensely creative. Bookended by Wellington Harbour and the raffish Te Aro neighbourhood – Te Aro’s Cuba Street is a bohemian hub of good cafes and restaurants – the city’s downtown precinct is compact and easily walkable. 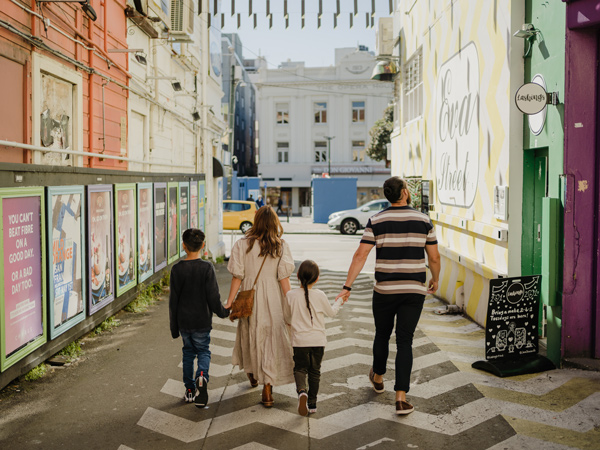 Even more focused food-wise is Hannahs Laneway, a former shoe factory now packed with big flavours. Sample single-origin organic bars at the Wellington Chocolate Factory, or brunch on artisan peanut butter piled high on sourdough toast with toppings including coconut yoghurt and freeze-dried strawberries at Fix & Fogg. It could be the messiest brekkie you’ll ever have, but also the tastiest.

Later at night, Shepherd teams venison tataki with pinot noir from nearby Martinborough, and another made-in-heaven match-up is wood-fired goodness from Pizza Pomodoro and a craft beer from Golding’s Free Dive. Sean Golding, the owner of both Shepherd and the Free Dive, also runs Puffin, a nearby wine bar specialising in natural and organic wines. He also co-owns The Intrepid, a hip boutique bolthole opened in mid-2021 atop Puffin’s Ghuznee Street location. Complimentary coffee and fresh pastries are served to hotel guests every morning. Wellington brews always shine at Golding’s, but other spots are essential destinations for travelling hopheads. 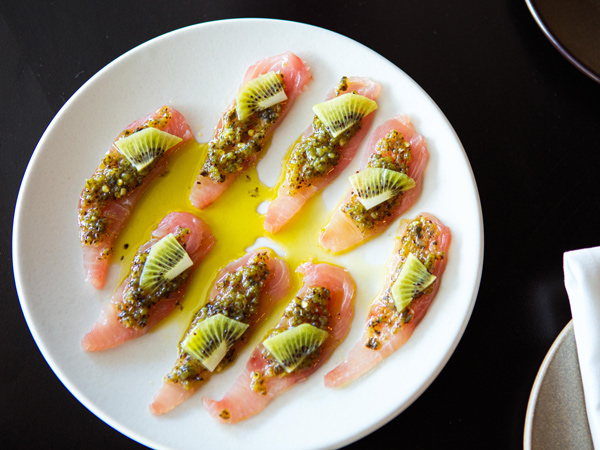 Throughout the year, innovative chefs create culinary surprises at restaurants including Amok and Highwater, and a spirited artisan gin scene is represented by Denzien Urban Distillery and Southward Distilling at the Heyday Beer Co’s urban taproom.

For the ultimate evidence of Wellington’s culinary credibility, book (well) ahead for Monique Fiso’s multi course menus at Hiakai. 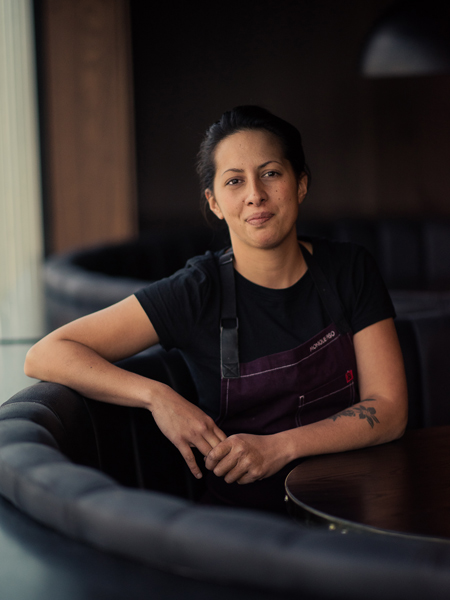 Lonely Planet celebrated Hiakai’s intensely local and sustainable focus in its Best in Travel list for 2021, and the restaurant’s blend of native and foraged ingredients and Māori and Pacific culinary influences is a unique chapter in the story of contemporary New Zealand food. 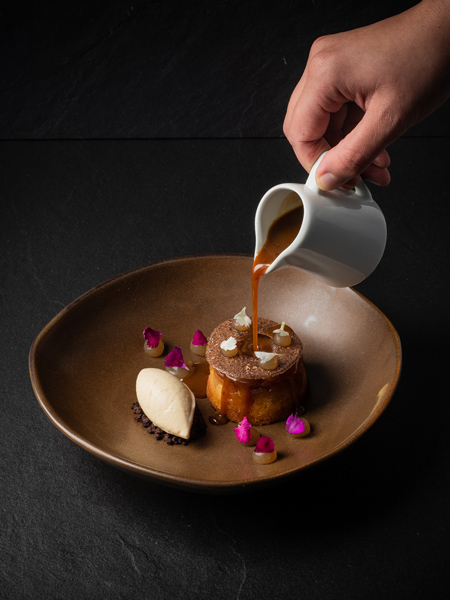