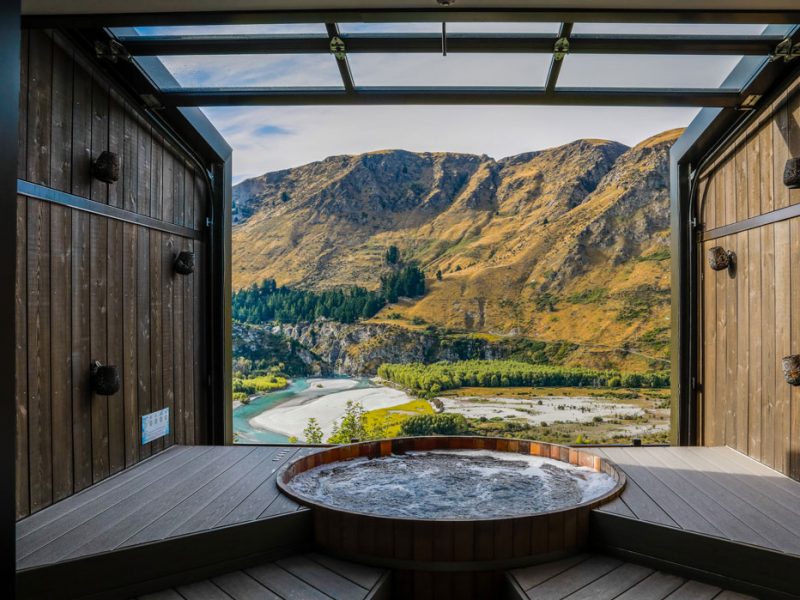 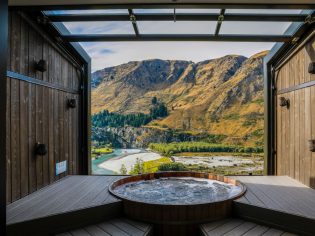 It’s time to discover the best winter holidays in New Zealand: here is No. 5 of our 101 Reasons To Stop Dreaming About New Zealand And Go.

Half the fun of a skiing holiday is the après scene that awaits once the skis and boards are done for the day. Given the quality of New Zealand’s ski fields, it’s only natural that its post-piste delights are just as good.

Having spent all day whooshing down pristine runs in the sparkling winter cold, a little winter warmer doesn’t do you any harm. Head for hot toddies (or hot chocolate if you are the designated driver) and lively chatter at the Cardrona Hotel on the Crown Range Road between Wānaka and Queenstown; it was established in 1863 and has pretty much been an icon ever since. 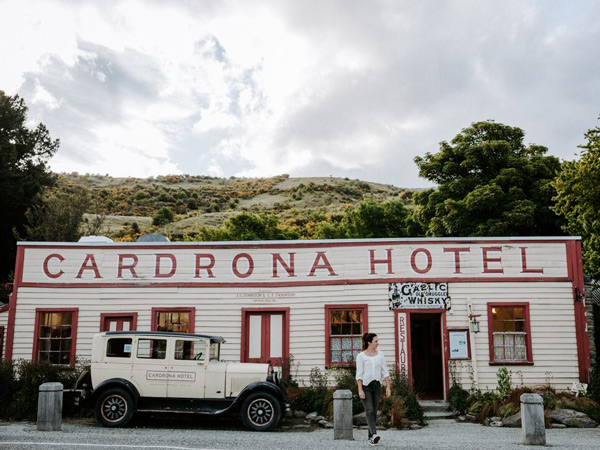 Enjoy the cosiness of Cadrona Hotel after a long day of hitting the slopes (Image: Kate Craig-Brown).

In Methven, The Blue Pub and The Brown Pub are located an easy walk from each other, with both offering up hearty meals, great drinks, comfortable rooms and lots of interaction with the welcoming locals. And on the North Island/Te Ika-a-Māui, Mt Ruapehu skiers head to Ohakune for Turoa Lodge, with its roaring fire, pub grub and DJs later in the night, and Powderkeg or ‘the Keg’ as the local institution is known.

At Coronet Peak, sinking into one of Onsen Retreat & Day Spa’s cedar hot pools is a much more languid way to recover from a day of skiing. There are a number of pools to choose from, all filled with fresh mountain water heated to about 38.5 degrees and making the most of the cliffside views to Shotover River canyon and the breathtaking alpine scenery.

Those who can’t get enough of a good thing can skip the après in favour of more skiing, with night skiing available at Coronet Peak (with scavenger hunts for the kids) and Mt Ruapehu.

At Mt Olympus, one of the South Island/ Te Waipounamu’s ‘club’ ski fields run by locals, the parties go off, fuelled by drinks, jumping in the country’s highest hot tub and much raiding of the infamous dress-up box.