The best places to spend a White Christmas 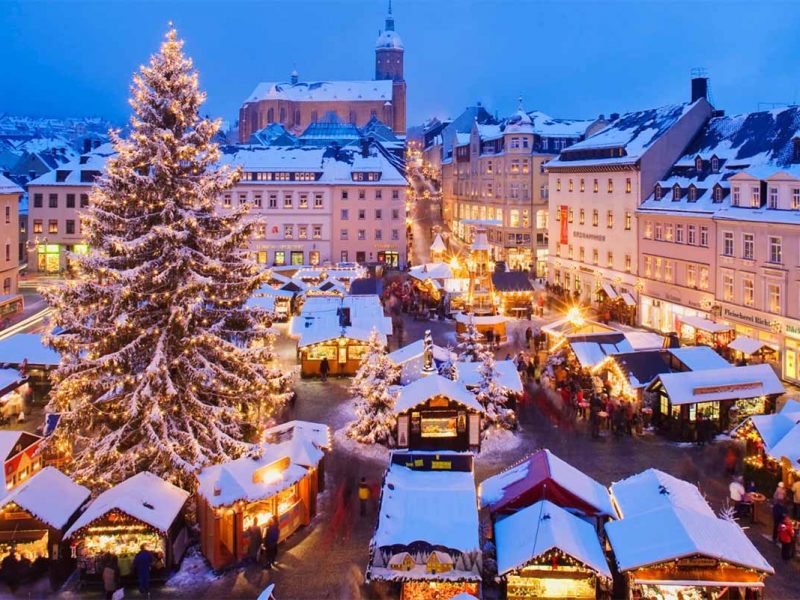 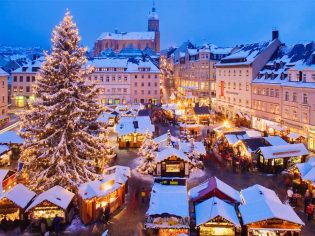 Christmas is fun enough as it is, but when you throw in snow, tinsel and chestnuts roasting on an open fire it becomes the winter wonderland we all dream about. Here are the best places to have yourself a very merry Christmas in the snow.

Big savings in the Big Apple

New York at Christmas was the number 55 pick on IT’s Ultimate Travel Experiences of a Lifetime, and it turns out it might be a bargain too. Many big-name luxury hotels drop their room rates in the lead-up to Christmas, sometimes by hundreds of dollars. But the same can’t be said of New Year’s Eve when prices in some hotels shoot up by double – nycgo.com is a handy first step for bagging a bargain. 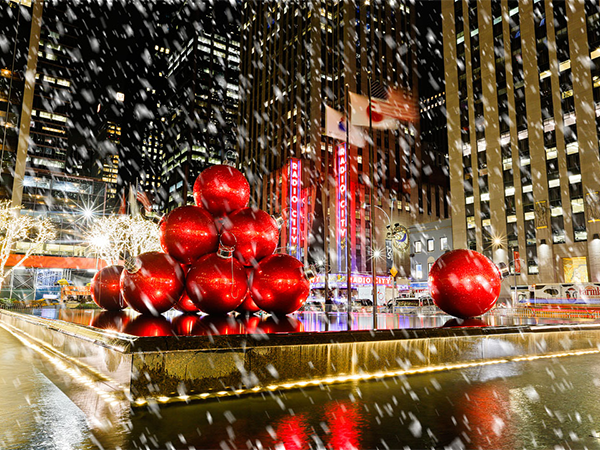 Christmas in New York is a bucket-list rite of passage.

Victoria, British Columbia, has just about every Christmas tradition covered in one town: a main street of snow-frosted stores, snow-dusted trees, a gingerbread competition, a Christmas ferris wheel, horse-drawn trolley rides and enough lights to make the Legislative Council glow in the night (literally).

Fairmont Hotels and Resorts is set to pump up the cheer in Alberta, the land of a million Christmas trees. The Fairmont Chateau Lake Louise will have everything from tree decorating to bedtime stories with Mrs Claus to ice-skating on the frozen lake, while there’s plenty more going on at Fairmont Banff Springs and Fairmont Jasper Park Lodge in Jasper National Park. 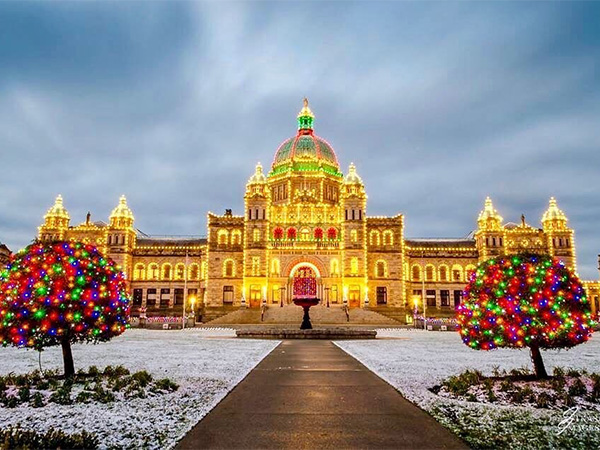 Spend a snow-capped splendour in Victoria, BC.

London for the little ones

London’s the perfect place to celebrate Christmas with little people: Hamleys alone is worth getting on a plane for! And there are plenty of packages catering to their needs.

The Mandarin Oriental Hyde Park is celebrating with a certain duffle-coat-wearing bear. Pint-sized guests get their own Paddington Bear and bespoke chocolate treats upon arrival, and a Paddington Bear-themed Festive Tea in the Rosebery Room (along with one night’s accommodation and full English breakfast), all for $1720.

And The Ritz is treating its VIKs (Very Important Kids) to afternoon tea with Santa Claus and his sack-full of toys, as well as Christmas Day lunch with a magician, a caricaturist and entertainers. 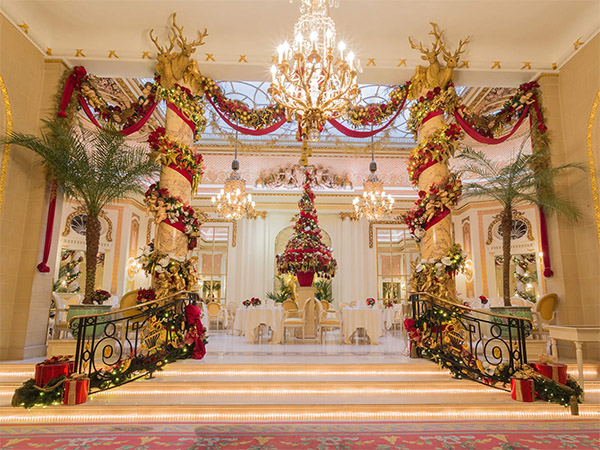 Christmas at The Ritz.

Germany does Christmas with all the trimmings, especially the Christmas markets; there are more than 150 to choose between in picture-postcard historical towns across the country.

Dresden has one of the oldest markets in the country; Aachen, located on the border with Belgium and the Netherlands, is in the running for most popular (it attracts 1.5 million visitors each year); and Hamburg might just have the most with 15 fairy-light festooned markets dotted throughout the city. 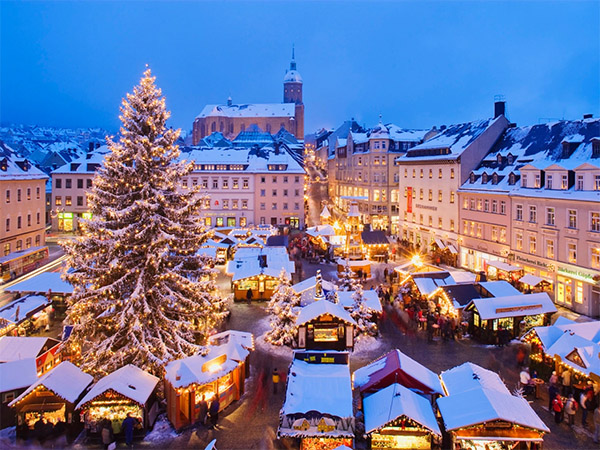 Germany does Christmas with all the trimmings.