MISCONF Redis is configured to save RDB snapshots, but it is currently not able to persist on disk. Commands that may modify the data set are disabled, because this instance is configured to report errors during writes if RDB snapshotting fails (stop-writes-on-bgsave-error option). Please check the Redis logs for details about the RDB error.REDIS ERROR Wild Kiwi Spotting on Stewart Island | International Traveller 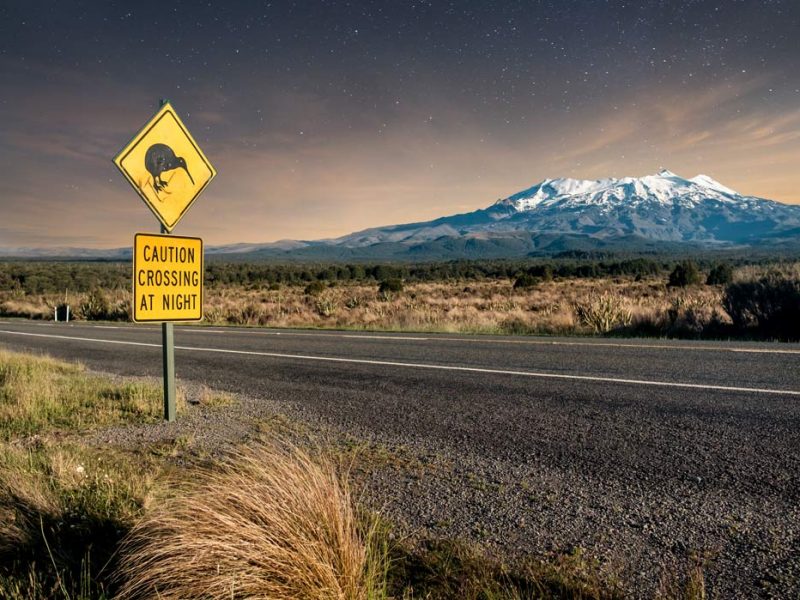 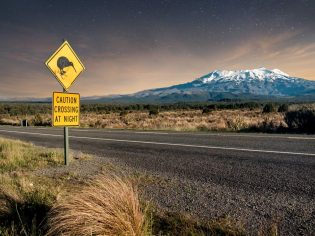 When it comes to unadulterated outdoors and authentic wildlife experiences, New Zealand over delivers: here is No. 46 of our 101 Reasons To Stop Dreaming About New Zealand And Go.

It was Australian soldiers who nicknamed New Zealanders ‘Kiwis’ during the First World War, based on the country’s quizzical indigenous flightless bird. The name has stuck long and strong, with these little birds becoming a significant national icon cherished by all cultures.

There are actually five species of kiwi, all of which are fluffy, lovable, and under threat. Their perilous situation is a result of the thing that makes them so unique, their inability to fly, resulting in their being extremely vulnerable to attack by dogs, stoats, cats and other predators. As a result, kiwi are synonymous with conservation and the dream of Aotearoa being predator-free by 2050. Crucial to kiwi survival are the captive breeding programs and wildlife sanctuaries found throughout the country, some of which offer a chance to see kiwi up close yet at a responsible distance. Seeing them, or at least hearing them in their natural habitat, is a privilege and joy to last a lifetime.

Kāpiti Island is one of New Zealand’s oldest and most important nature reserves, located a 20-minute boat trip off the coast, around 45 minutes’ drive north of Wellington/Te Whanganui-a-Tara. Its ever-popular day trips offer a chance to see some of New Zealand’s most precious species including takahē and weka, but the ultimate experience is the overnight tour with Kāpiti Island Nature Tours. Run by a Māori family who are local to this area, the tours feature cabin or glamping accommodation and a nighttime walk in the forest to spot the particularly cute little spotted kiwi.

Okārito is an incredible coastal wonderland on the wild West Coast/Te Tai O Poutini, around 90 minutes’ drive south of Hokitika. It’s home to New Zealand’s largest unmodified wetland, surrounded by rainforest full of all sorts of amazing native birds. At night, Okārito Kiwi Tours offers a brilliant night-time walk in kiwi territory, with a good chance to hear if not actually see the elusive rowi/Okārito brown kiwi native to this area.

Stewart Island/Rākiura in Southland/Murihiku is home to New Zealand’s largest population of kiwi, which outnumber island residents 50 to one. While legend has it you can see them roaming around the local rugby pitch at night (we didn’t, but it was fun trying), the Wild Kiwi Encounter Tour is an awesome adventure combining bird-spotting with some boating and bushwalking after dark. It starts with a cruise to an isolated cove where you’ll grab a torch for a night walk in the wild and quite possibly see tokoeka/southern brown kiwi in the bush and even on the beach where they snuffle around the seaweed. Magic! 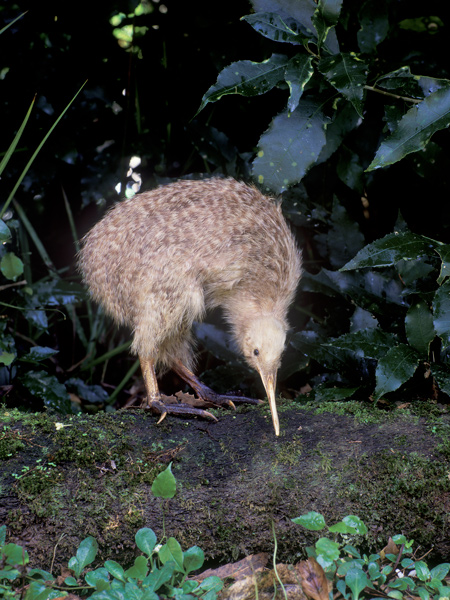 Stewart Island/Rākiura in Southland/Murihiku is home to New Zealand’s largest population of kiwi.