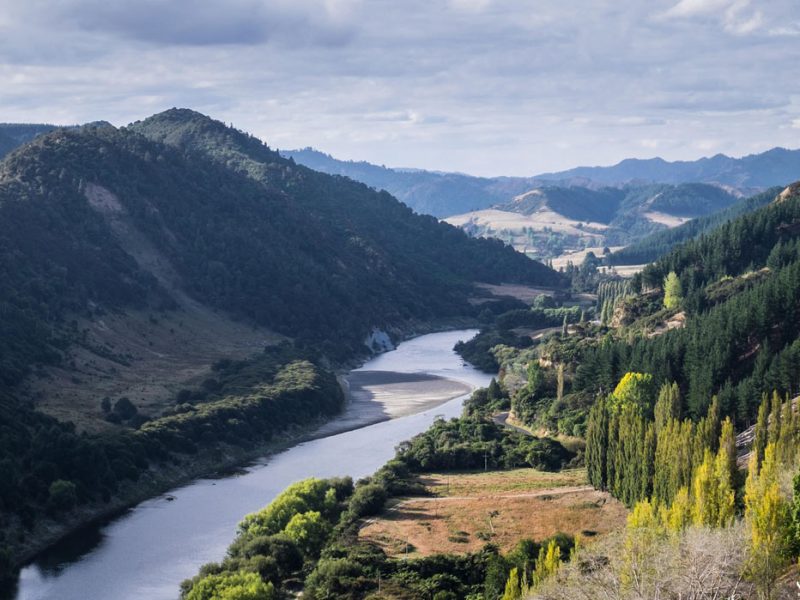 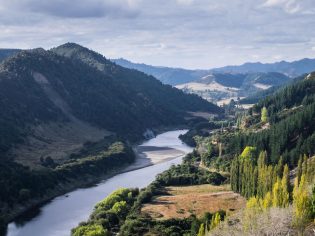 With a natural landscape that encompasses everything from geothermal wonderlands to magnificent fiords and glaciers – you’ll be expressing your astonishment at every turn: here is No. 85 of our 101 Reasons To Stop Dreaming About New Zealand And Go.

Mountains, bush and rivers are the stars of Tongariro National Park at the heart of the Ruapehu region, and there are activities on offer here to suit everyone’s abilities and preferences. Deservedly most famous is the Tongariro Alpine Crossing, which is a full day of hiking, independently or guided, up to cross between two volcanoes, Tongariro and Ngāuruhoe. The scenery is raw and striking, with unexpected treats like steaming, turquoise lakes and long views even as far as distant Mt Taranaki. 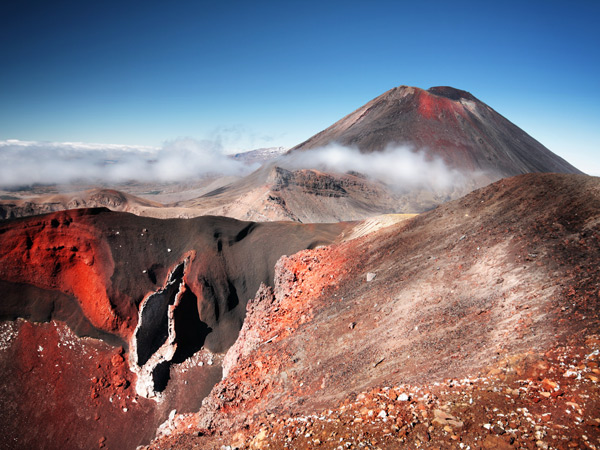 Less strenuous, but equally scenic options include two-hour guided walks to see the sun rise – or set – behind this glorious foreground, with the added bonus of clear views of the Milky Way – and some tasty treats. The highest, and arguably most spectacular of the three volcanoes, Ruapehu has the extra drama of a steaming crater lake. Climb up there on a guided walk, which might include taking the Sky Waka Gondola, to the Knoll Ridge Chalet where you’ll never drink a more spectacular flat white. The hike, off- track, is manageably challenging and full of wonderful sights, which you can glory in as you eat your lunch above the crater. Down below, running through the bush and farmland, is the Ohakune Old Coach Road, a century-old 15-kilometre link between rail heads that now delights both walkers and cyclists. On a guided mountain bike tour you’ll hear the history and stories as you follow this family-friendly track, which includes viaducts and a tunnel. 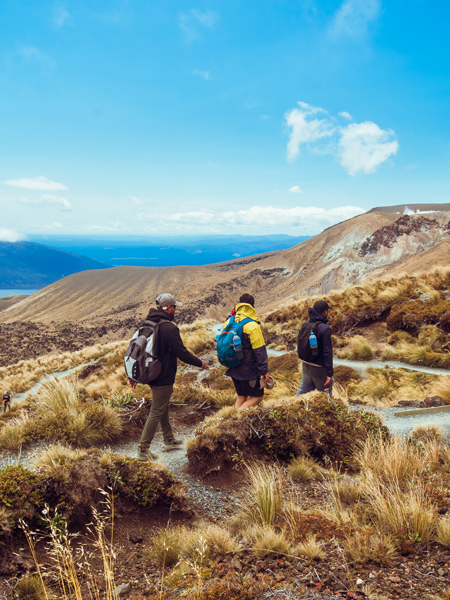 You might think it’s just a river, but the Whanganui is officially, by government decree, a living entity, with the identity and rights of a real person. This status, unique in the world, reflects its importance to Māori people, for whom it has long had a spiritual and practical role in their culture. That doesn’t mean it’s out of bounds – on the contrary, there are many ways to explore and enjoy New Zealand’s longest navigable waterway, which runs through the Whanganui National Park. Take a spin in a jet boat or, even better, canoe or kayak along it, guided or independently, taking three to five days and camping, glamping or even staying on a marae (a traditional Māori meeting ground).

Take a detour to see the romantically-named Bridge To Nowhere, a sturdy 40-metre high concrete archway over the river, built after the First World War with grand ambitions that came to nothing. This ‘valley of abandoned dreams’ is today a gift to those venturing off the beaten track. 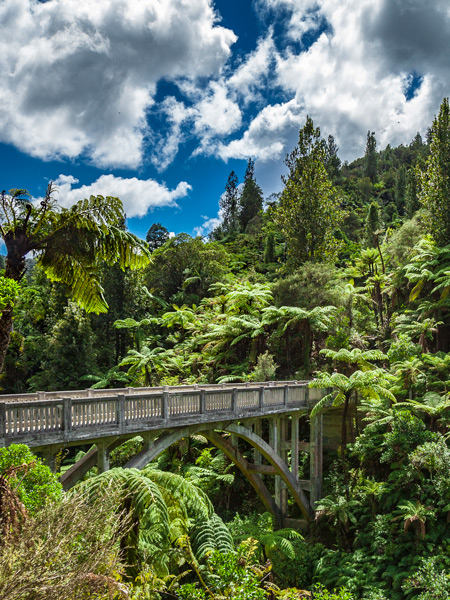 The iconic and beautiful Bridge to Nowhere.