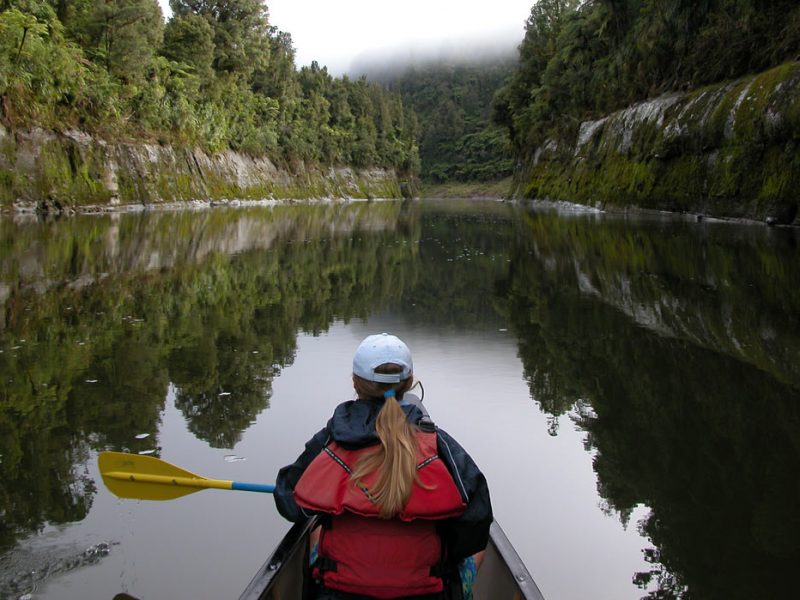 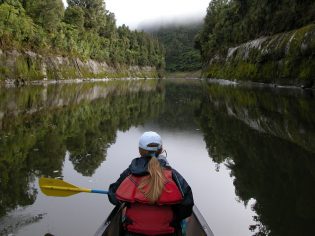 When it comes to unadulterated outdoors and authentic wildlife experiences, New Zealand over delivers: here is No. 35 of our 101 Reasons To Stop Dreaming About New Zealand And Go.

Curiously classed as one of New Zealand’s 10 Great Walks but undertaken by canoe or kayak, the Whanganui Journey reveals a remote stretch of New Zealand’s longest navigable river, which winds 290 kilometres from Mt Tongarirou to the Tasman Sea. The most popular trip takes three days and winds 88 kilometres through the ancient forest of Whanganui National Park in the Ruapehu region of the North Island/ Te Ika-a-Māui. Highlights along the way include cascading waterfalls, towering gorges, exhilarating rapids and twittering birdlife. 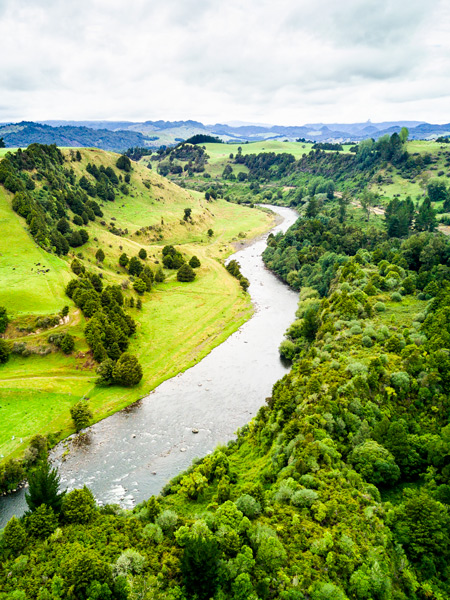 A short walking detour leads to the mysterious Bridge to Nowhere. This concrete road bridge is completely incongruous to its lush surroundings, not to mention the fact that there is no road on either side of it. The remote Mangapurua Valley where it is found was opened up in 1919 to provide farming land to returned soldiers from the First World War. The structure was built in 1936 to replace a wooden swing bridge, but was only used for six years; the remaining members of the Mangapurua Valley Soldiers Settlement left the land in 1942 after decades of battling to make a living there. The forest eventually reclaimed the land and the bridge earned its forlorn name. The river flows full of stories from the past like these, particularly those of local Māori who for centuries paddled their waka (canoes) between riverside settlements. 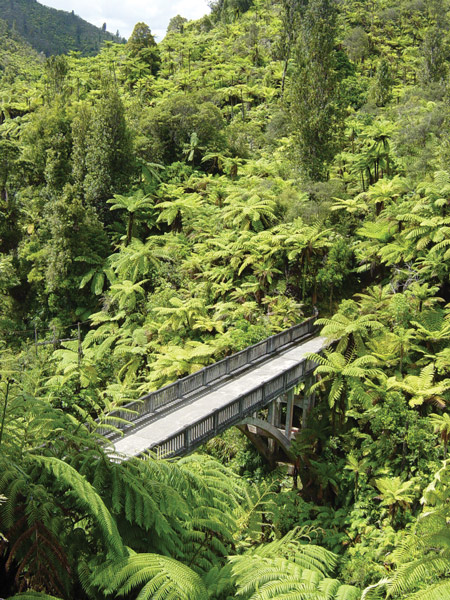 The infamous Bridge to Nowhere.

Whether you take on the three-day walk or opt for the five-day journey, stopping overnight at campsites and Department of Conservation huts along the way is all part of the experience. Most are only accessible by boat from the river itself. Reservations or bookings are usually required, and are essential during the busy summer season from November to April. You should also book your accommodation at the start (in Taumarunui) and finish (in Pipiriki) well in advance as options are limited.

While no previous paddling experience is necessary to undertake the Whanganui Journey, confidence in the water is essential. Many of the river’s highlights can also be enjoyed on shorter trips, such as the family-friendly day paddles from Taumarunui, as well as popular jet boat trips from Pipiriki taking in the Bridge to Nowhere. Experienced local tour operators offer all the necessary gear hire, accommodation bookings and other logistics for both guided and freedom adventures.

In 2017 the mighty Whanganui River became the first in the world to be installed with the rights of a legal person. The ruling, which allowed for the river to be represented in court and included the appointment of two guardians to speak on its behalf, had been years in the making. The local Māori people have had a deep connection to the river for almost 900 years; according to Māori culture, long gone ancestors or tupuna continue to exist in the natural world and it is the duty of their descendants to protect both the landscape they inherited and those who came before them. 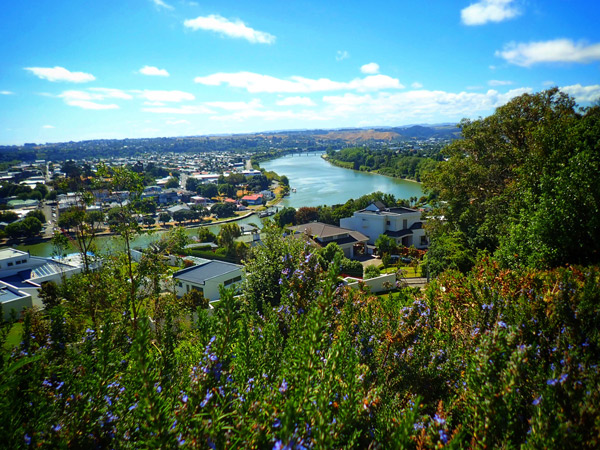 After European colonisation following the Treaty of Waitangi in 1840, however, the river was industrialised, leading to degradation and pollution. Local Māori tribes started petitioning the colonial government in the 1870s to uphold their rights and to preserve and protect the Whanganui River, and nearly 150 years later their struggle was rewarded when the river was recognised as a person.