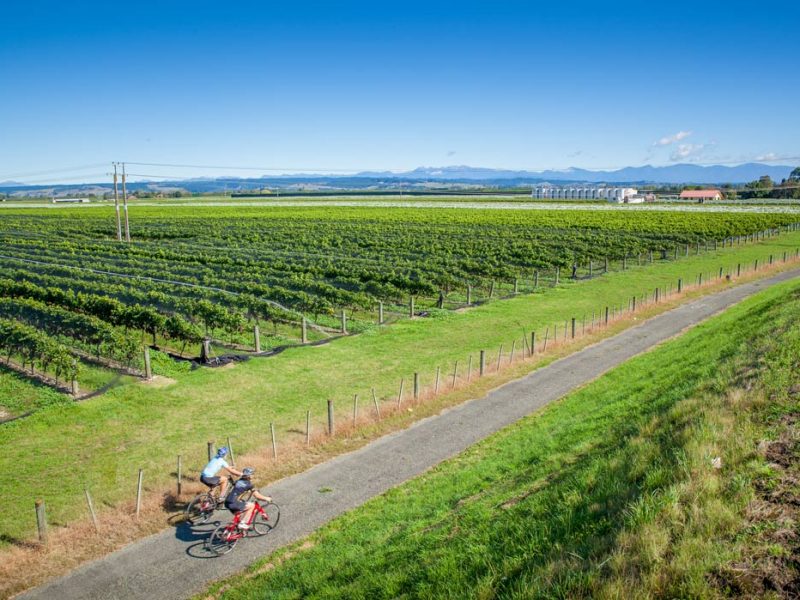 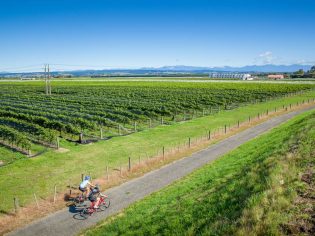 Wine and dine your way through New Zealand with these magnificent locations: here is No. 19 of our 101 Reasons To Stop Dreaming About New Zealand And Go.

Spend time in a craft beer taproom from Margaret River to Manchester or Sydney to Seattle, and there’s a good chance New Zealand hops will be showcased in a few of the beers on offer. Grown in the warm, sunny Nelson Tasman region at the top of the South Island/Te Waipounamu, hops such as Riwaka and Moutere are prized by brewers around the world for their distinctive flavours including citrus and passionfruit. Most unique are Nelson Sauvin hops with the cut-grass and white-wine characteristics echoing a zingy glass of sauvignon blanc from the nearby winemaking region of Marlborough.

There are great Kiwi-hopped brews in the US beer capitals of Portland and San Diego, but the freshest, most flavour-packed beers have been at local taprooms such as Riwaka’s Hop Federation and T.O.A.D. Hall tap room, pouring drops by Townshend Brewery in Motueka. For travelling beer fans, both are best visited on Tasman’s Great Taste Trail, a relaxed bike trail packed with foodie experiences and flavours. 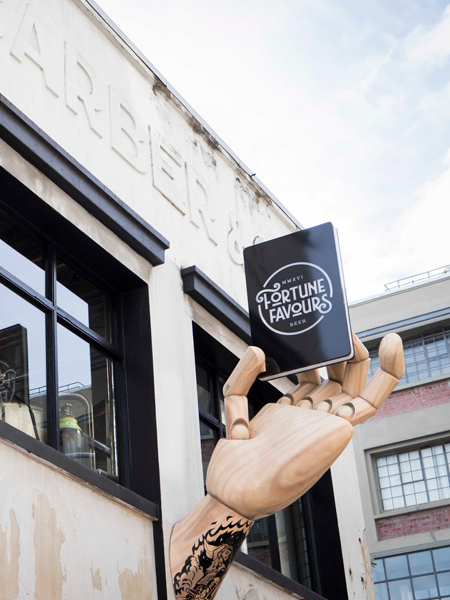 Just across Cook Strait from Nelson Tasman and Marlborough, the capital city of Wellington/Te Whanganui-a-Tara has been a popular craft beer city for well over a decade. Pioneering breweries Parrotdog, Panhead and Garage Project have now been joined by newer players including Heyday Beer Co., Fortune Favours and Whistling Sisters Brewery, with their easygoing taprooms concealed amid the streets and laneways of the city’s easily walkable downtown area. Fun Crafternoon Delight experiences with Wellington’s Craft Beer Tours NZ visit all three taprooms, often including the opportunity to meet the brewers. Owner Mike Henderson also runs tours to Upper Hutt’s Brewtown.

In a sprawling repurposed factory, five different beer taprooms and artisan gin, whisky and rum from Brewtown’s Wild Kiwi Distillery all provide tasty proof New Zealand’s wine scene is being matched by an innovative bunch of craft breweries and distilleries. If you get there, say g’day to Kelly Ryan at Boneface Brewing. As former head brewer of Fork & Brewer in Wellington, Ryan crafted a Belgian- style farmhouse ale for the Mediabrew contest at Beervana (together with this writer). Ryan added native herbs like peppery horopito and kawakawa to the beer, and the sly addition of citrus zest and a few melted grapefruit and lemon FruJu ice-blocks made it an award- winner at Wellington’s annual beer festival.

Beyond Wellington’s harbourside vibe, there are breweries and distilleries to visit across the country with many focusing on reflecting their local communities. Cross a winding mountain road from Nelson Tasman to Tākaka, a relaxed Golden Bay town where Dancing Sands Distillery crafts artisan gin and vodka using water from the same aquifer that fills the nearby Te Waikoropupū Springs. The springs are some of the clearest on the planet, and pristine water filtered through rock for over 10 years is the ideal base for Dancing Sands’ Sauvignon Blanc Gin, infused with the zesty notes of Marlborough’s most famous export.

Further south in Central Otago wine country, Lewis Benseman, of Queenstown Beer Tours, offers a born and-bred local’s perspective on hop-fuelled experiences around the nation’s adventure sports capital. Ice-hockey shirts and frisbees at Altitude Beer Co’s lakeside location reflect a few of its community sponsors, and its Powder Day Pilsner is popular with skiers and snowboarders after a day on the slopes at nearby Coronet Peak. 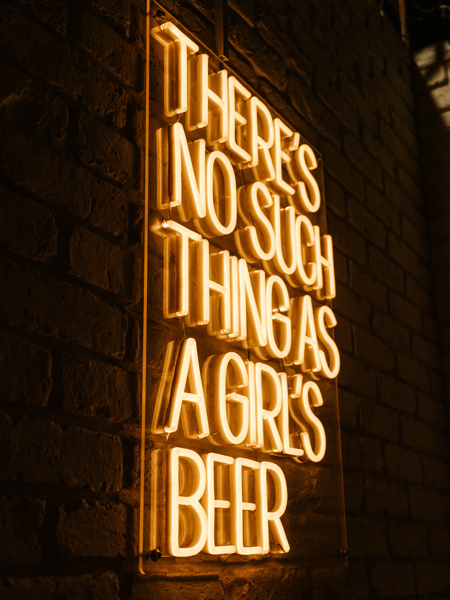 Good vibes at The Rising Tide.

In the nearby Gibbston Valley, Cargo Brewery’s tasting room is housed in a historic church. In the North Island/Te Ika-a-Māui, Tauranga-based Brewbus is the ideal partner for exploring the craft beer scene around the Bay of Plenty/Te Moananui ā Toi, taking in diverse taprooms such as tiny Slab Brewing through to The Rising Tide at Mount Brewing Co.

More than 40 different taps and beer-friendly platters from the on-site Johney’s Dumpling House make The Rising Tide a favourite with surfers after negotiating southern Pacific waves at nearby Mt Maunganui/Mauao and Pāpāmoa Beach. 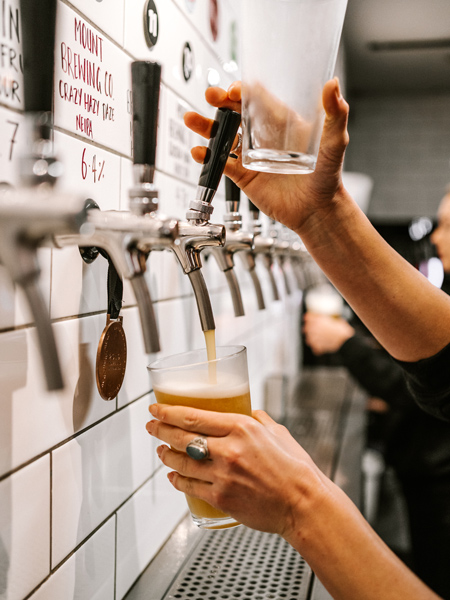 In the north, Brewbus also offers tours exploring the Auckland Beer Mile, a trail of eight different bars and taprooms in the country’s biggest city. Auckland/Tāmaki Makaurau’s hoppiest itinerary actually clocks in at about 4.5 kilometres, but when the beer’s this good, who’s complaining?