If Vancouver is Canada’s version of Sydney, then Winnipeg is Melbourne. It’s undeniably trendy, with a strong craft-beer scene, a design quarter and a world-class museum. Add to that fab food and a focus on protecting (and showcasing) Canada’s wildlife and the ‘Peg, as the locals call it, rivals ‘Van City when it comes to culture.

If you love hops, you’ll want to check out Winnipeg’s great breweries. Winnipeg Tasting Tours take you on a 4.5-hour tour of the city’s best microbreweries, where you’ll enjoy multiple tasting paddles, woodfired pizza, and more-ish popcorn. You’ll also be allowed behind the scenes to learn all about the brewing process. You’ll head to four varied businesses, sampling their best ales, blondes and lagers way past dusk. Don’t be surprised if you make new friends and continue well into the night.

If you’re a history buff, check out the walking tours offered by Tourisme Riel. Calling into churches and past relics, the Old Saint Boniface tour takes you through the city’s fascinating French Quarter (the French were in Winnipeg, you ask?) as you learn about the Franco-Manitobans who helped shaped this wonderful city.

The Canadian Museum for Human Rights is an award-winning complex dedicated to recognising the atrocities of the past – the Holocaust among them – and drawing attention to modern issues faced in remote communities in the country’s north. Allow half a day here so you can really absorb all of the exhibits, and pack a tissue or two just in case you’re moved to tears by some of the very real and raw stories. Once you’ve made your way along the stunning alabaster ramps and through the storeys of attention-grabbing exhibition spaces, head to the top of Israel Asper Tower of Hope for fantastic views of the city. Learn more here.

One of Manitoba’s biggest attractions is its wildlife, most notably the polar bear. Your first port of call to see these beautiful creatures should be Assiniboine Park and Zoo. There is a highly praised permanent Journey to Churchill exhibit where orphaned and injured polar bear cubs are rehabilitated. Be sure to walk through the aquarium-like tunnel so you can see the cubs swimming around you. If it’s a warm day and you have kids in tow, check out the playground and pack a picnic to enjoy under the trees.

Once you’ve learnt a little about the bears, you’ll want to hop a flight to Churchill, a frontier town on the edge of sub-Arctic Canada. The residents share their world with wild – and huge – bears and you can go on a number of tours to get up close to them. The really adventurous will want to take another flight to Seal River Heritage Lodge (in summer), on the Hudson Bay and in the heart of polar bear country. Churchill is also the place to snorkel and kayak with pods of beautiful beluga whales – just be prepared for the cold. 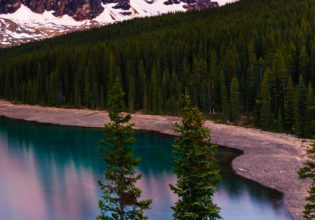 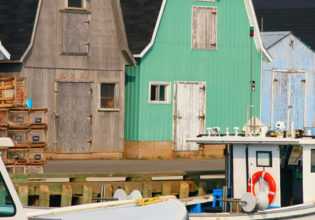 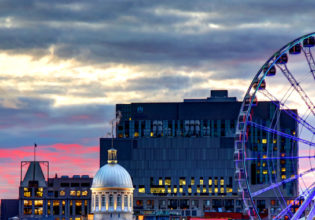 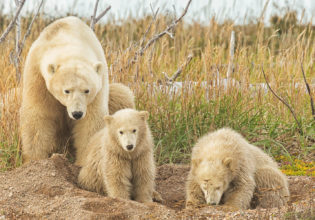 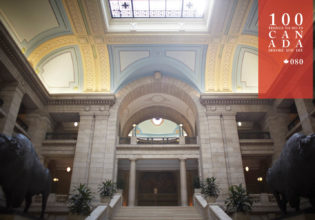 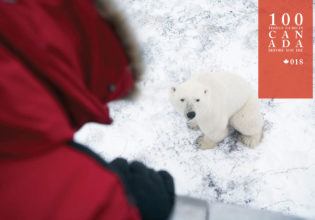 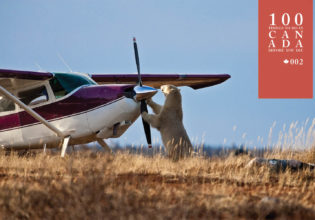 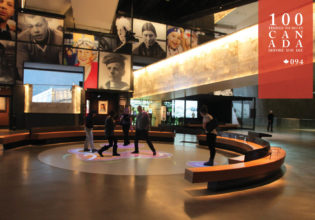 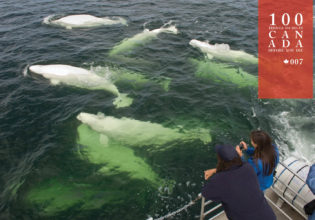 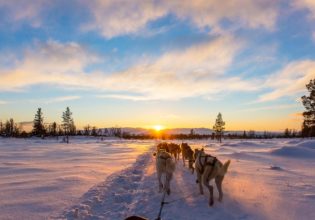 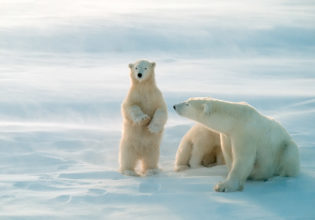