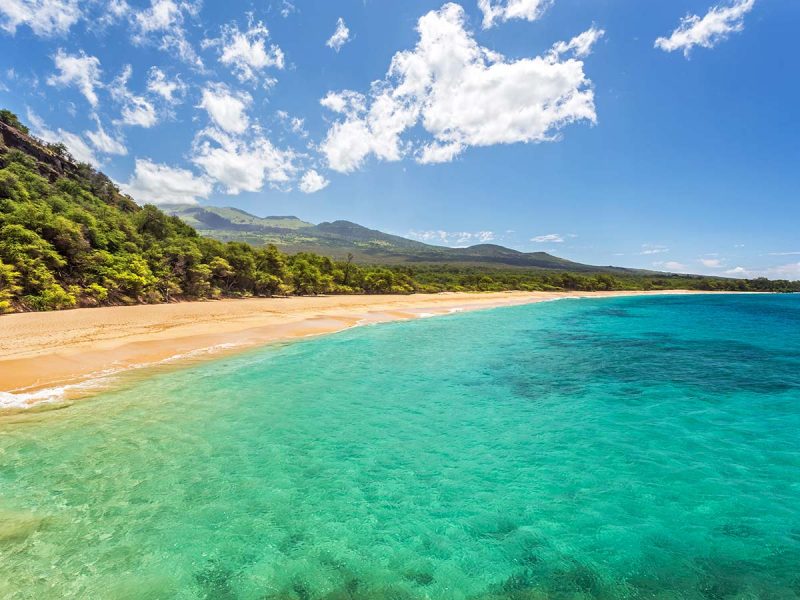 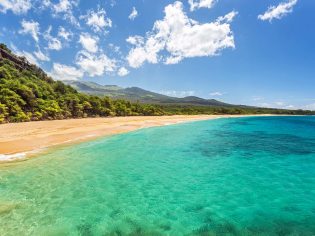 Planning to go to Hawaii? Here are some helpful words and phrases to connect with locals.

To care for, tend, preserve, protect, save. 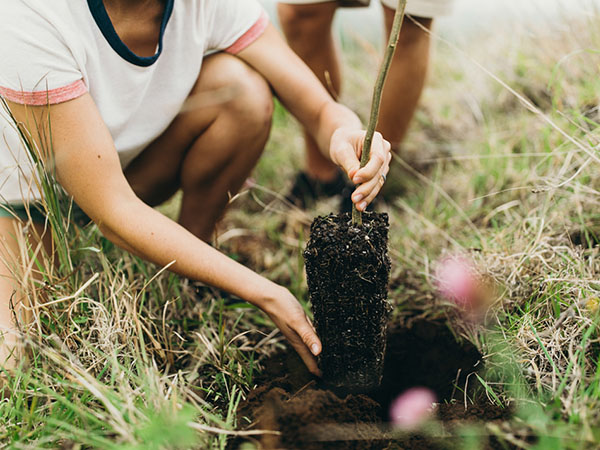 Until we meet again.

Welcome, come in. Many businesses have ‘E komo mai’ written at the entrance. 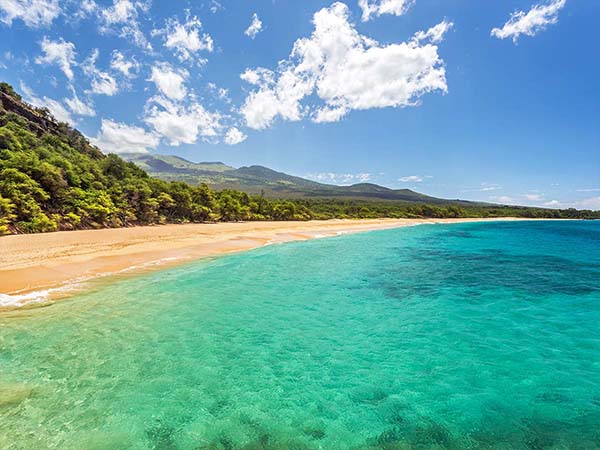 E komo mai – the beaches of Hawaii welcome you.

Small. If it’s manini, it’s small; it’s something you don’t need to worry about. 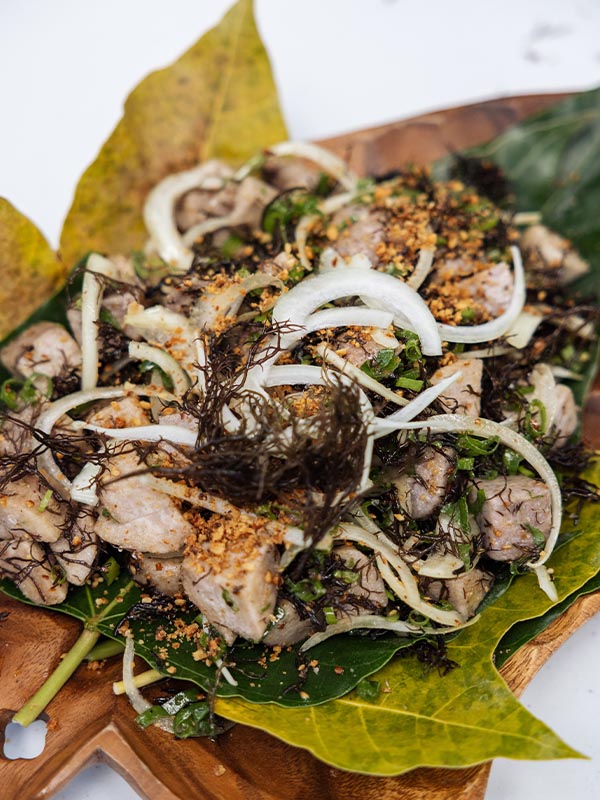 A person’s extended family, but in a much wider sense. It can include friends, cousins, in-laws, neighbours and co-workers.

Woman. You’ll see restrooms with ‘Wahine’ written on them instead of ‘Women’.

Man. You’ll see restrooms with ‘Kane’ written on them instead of ‘Men’. 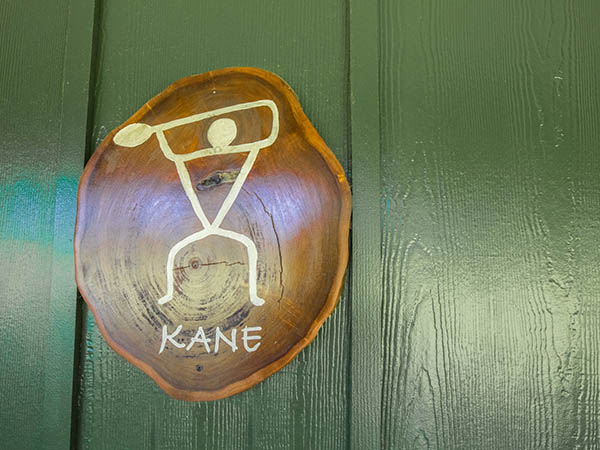 You’ll see restrooms with ‘Kane’ written on them instead of ‘Men’.