Journey to Iran: an ode to Persian hospitality 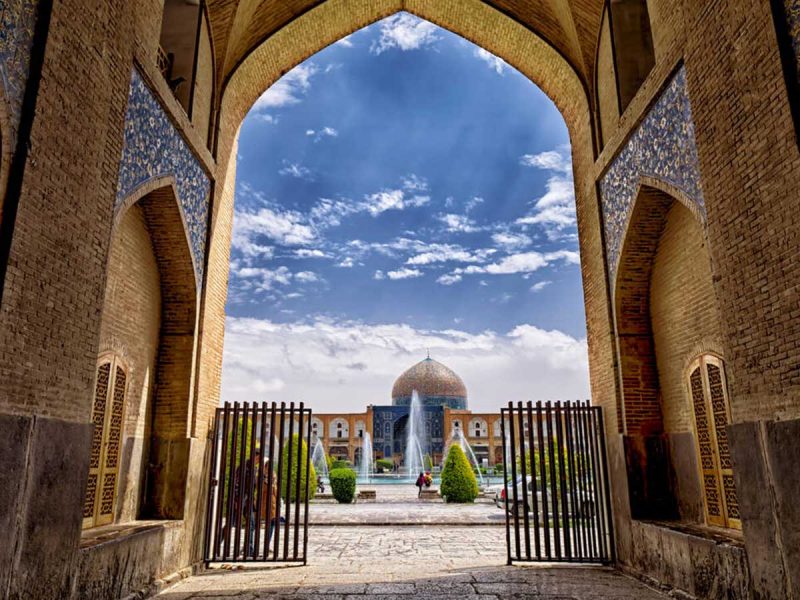 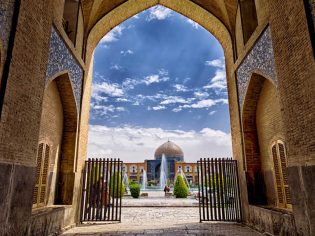 For Steve Madgwick, it’s not memories of the ancient mosques or spectacular landscapes, but of the open-hearted welcome he received throughout his travels in Iran that will stay with him the longest.

Did I pack my own bags? No, but I should have. On the sleepless eve before boarding flights bound for one of the world’s most notorious destinations, the Islamic Republic of Iran, I unconsciously stuff my backpack with other people’s unreasoned suspicions and prejudices. 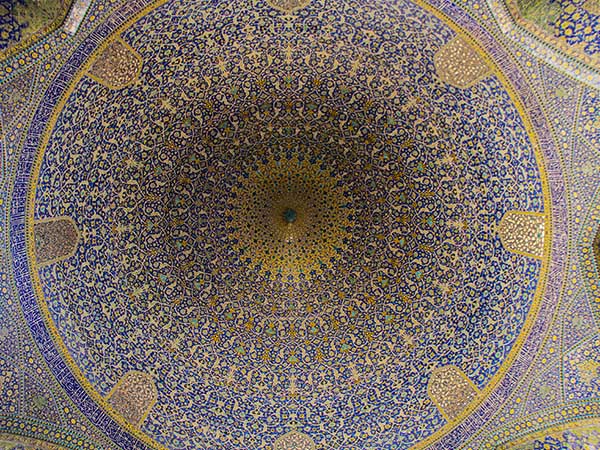 On cue, in my first few minutes on the ground, a startling thing happens to that baggage. It disappears, figuratively speaking. Aboard the Tehran Metro, I lock eyes with a stranger. “Where are you staying?” he asks, his English far less broken than my parroted phrasebook Farsi. I identify my modest guesthouse, to which he too quickly responds: “Oh, that’s very far. I’ll help you find it.”

The hospitality of strangers in Iran

Middle-Aged Metro Guy helps me navigate two line changes and, after resurfacing from the capital’s underworld, downtown Tehran’s grid of sooty streets. As my guesthouse materialises from an industrious avenue of kerb-side mechanics, he hands me a package of dates, his unprompted ‘Welcome to Persia’ gift. 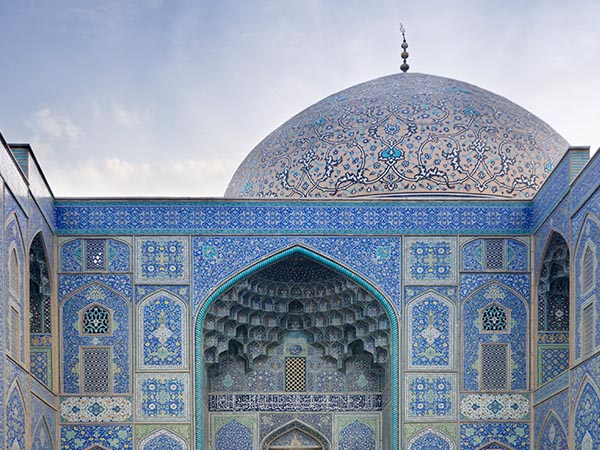 Explore the different mosques and architectural wonders of Iran.

I am genuinely grateful yet still expect a ‘negotiation’ to ensue. But as I paw at my pockets for a few-thousand rials, his face falls in disappointment – like a parent seeing their teen’s first tattoo – soon re-sweetening into a sincere smile. “But you are my guest,” he says, before swivelling on his heel, like a whirling dervish, back into Tehran’s human current. It is a refrain I hear often over the next 30 days. The pure, no-strings Persian hospitality hovers in doorways and dines next to me at neighbourhood kabob houses.

A uni student I breakfast next to draws me into a day-long odyssey through Yazd’s ancient laneways. He chaperones me around a Zoroastrian fire temple and insists I try the desert city’s fairy-floss-esque dessert, pashmak. Later, he sharply repels my four determined attempts to pay for our dinner. Despite my protestations, my Alamut Valley home-stay family sleeps in Grandma’s house each evening (next door), so I have their humble house to myself. Their well of generosity, dished up in nightly lashings of homegrown fare and warm company, far surpasses the peanuts I pay them to be guided around the Valley of Assassins’ snowy trekking trails. 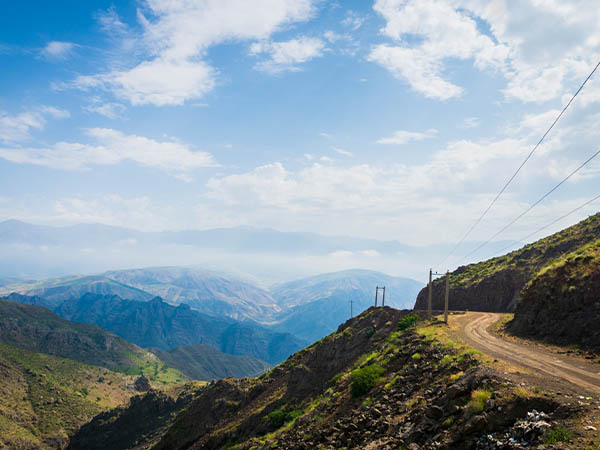 See the beautiful landscape of the Alamut Mountain.

Cooking and eating in Tehran

Food is always a gateway to cultural connection, but in Iran an offer of tea and dates inevitably spreads out like sunrays in morning mist. A two-hour cooking class in Isfahan, some 400 kilometres south of Tehran, mushrooms into a long-weekend Nowruz – Iranian New Year – celebration with my adopted family, centred around the city’s huge rectangular Naqsh-e Jahan Square.

I am not for a minute suggesting that you should utterly drop your guard in this fanatically governed country – a place where women have significantly fewer freedoms than men (and that’s an understatement). Occasionally tourists fall from the tightrope of hard-line religious laws that govern Iranian society – and these stories pop up into your news feed sans context. 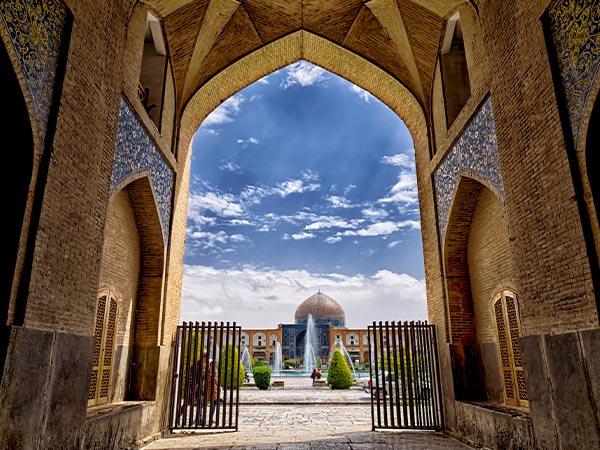 Iran has many beautiful mosques and diverse landscapes, but its best feature is still the open-hearted people in the community.

Yet travellers in fact are afforded a little leeway, their small cultural faux pas overlooked, if they are seen to at least try to adhere to modern-day Iran’s often controversial cultural norms. This is because the intricate, intimately woven set of rules guiding Persians’ interactions and etiquette, known as ta’arof, evolved long before this country was such a closed book – times when visitors from afar were welcomed even if waves of occupying forces were not.

From its ancient mosques to its diverse landscapes, Iran is visually overwhelming, but it is the open-hearted Iranians, unsullied by the commerce of modern mass-tourism, that will remain with me until memory no longer serves me.