How to beat your fear of flying 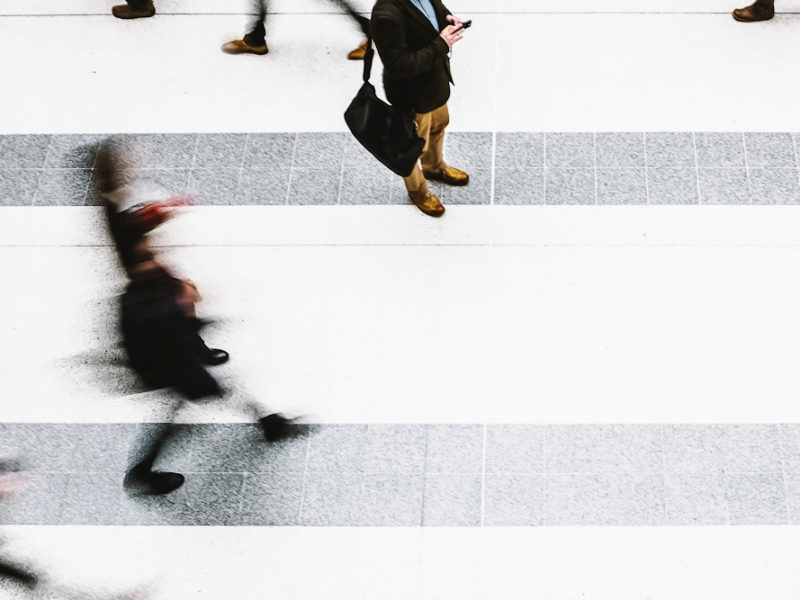 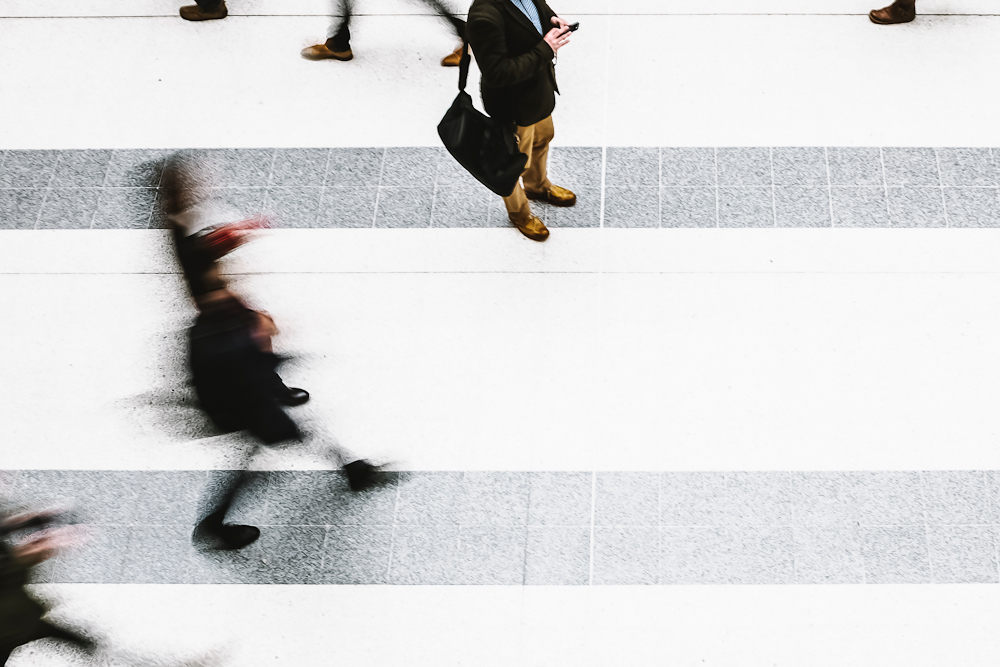 You don't have to be an arm-rest clencher - there are ways of beating you fear of flying.

Having become an arm-rest clencher, Leigh-Ann Pow goes in search of ways to address her fear of flying and learn how to laugh in the face of turbulence.

During the course of an interview with Jennifer Aniston I remember reading, the Hollywood star confessed to a crippling fear of flying.

She said she would get on flights and look around to see who was travelling, reassuring herself that the plane wouldn’t go down with children or someone famous on board.

One day John F Kennedy Jr got on the same flight as her and she was relieved because she was convinced he wasn’t going to die in a plane crash!

I probably laughed at the time but Aniston’s words have become somewhat prophetic in the years since I read that article, in more ways than just the JFK Jr thing.

I did my first long haul when I was 18 months old; a circuitous journey from England to Australia.

Throughout my childhood and teens there were lots of flights: back to Scotland to visit my grandparents, family holidays on Pacific islands, and my first solo flight when I was 16.

I loved the whole process of flying back then. The airport beforehand, the exhilaration of take-off, watching endless movies, the sky outside the window changing from day to night in a slow cycle of pastel hues and finishing in inky blackness.

In my twenties I was introduced to the wonder of business class, and it just got better.

What was not to love about a class that offered up all the things I already loved about flying with the added bonus of better food and fully reclining seats?

When I had my child in my thirties, however, everything changed. All of a sudden I developed a fear of flying, like some invisible mortality button had gone off somewhere inside.

I have heard other mothers talk about it too. Now I approach each flight as a chore, to be endured rather than enjoyed. Even the slightest turbulence puts me on edge.

I break down every journey into hours and minutes, working out how many movies I need to watch to get me through (kudos to Emirates for the seemingly endless choice).

The irony of me ending up a travel editor hasn’t escaped me (I am writing this column from a Qantas 737-800).

But apparently I am far from alone: according to figures, as many as one in four people have a real fear of flying – otherwise known as aviophobia – that prevents them from travelling regularly.

“It’s irrational,” says avid traveller Julie, 42. “But I think it has something to do with being completely out of control of the situation and not understanding the mechanics of how planes fly. Flying just doesn’t seem like a natural matter of course for humans.”

But there are some simple way to beat the dread:

Cold, hard facts can be much more reassuring than the fictions we imagine when it comes to flying, so do some research before you head on board.

Find out exactly how planes work, research the probability of anything drastic happening (according to the British Civil Aviation Authority, the fatality rate per billion kilometres travelled by plane is 0.003, compared with 0.27 by rail, 2.57 by car and 106.67 by motorbike; at any given time of the day there are over 10,000 planes in the sky around the world – log on to flightradar24.com to track every plane from start to finish) and read up on what exactly causes turbulence (it’s effectively just wind and hot air and, according to figures, it results in less than 100 injuries each year out of some 800 million people who fly).

There are various methods of quieting nerves, from the pharmaceutical, such as anti-anxiety medications like Valium to the natural.

“In the end I think taking Valium is psychosomatic,” says Julie. “Does it work to take the anxiety away, or is it just the idea of taking it that makes me feel better?”

On the natural side, the likes of Rescue Remedy and chamomile-based products are perennially popular with flyers.

According to Anxiety Australia, our bodies react to anxiety by releasing hormones causing muscles to tense.

Releasing tension through relaxation methods such as slow breathing, meditation and visualisation can result in lowered blood pressure, a lowered heart rate, reduced muscle tension and a greater feeling of calm.

Having something to take your mind off your worries is a natural and productive way to reduce anxiety; start a knitting project and aim to finish it before landing, buy a colouring-in book or invest in a travel chess set.

Rather than dismissing fear of flying on the basis that they know better, many airlines offer ‘fear of flying’ courses including time in a flight simulator and access to qualified psychologists.

Virgin Australia work with Flight Experience, whose The Flight Experience course is based on cognitive therapy techniques; British Airways offers Flying With Confidence courses at various airports including London Heathrow, New York and Dubai; and Fearless Flyers is a non-profit volunteer organisation run by female pilots and sponsored by Qantas.