6 of the best journeys around the world 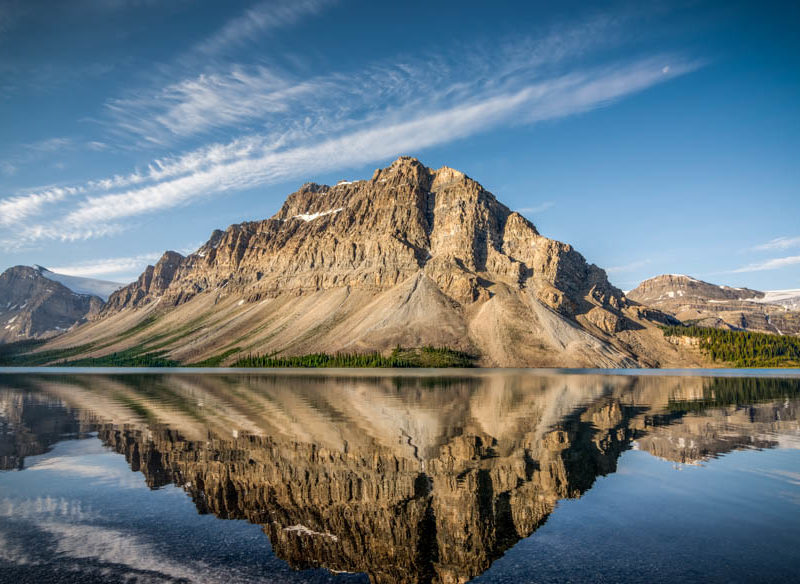 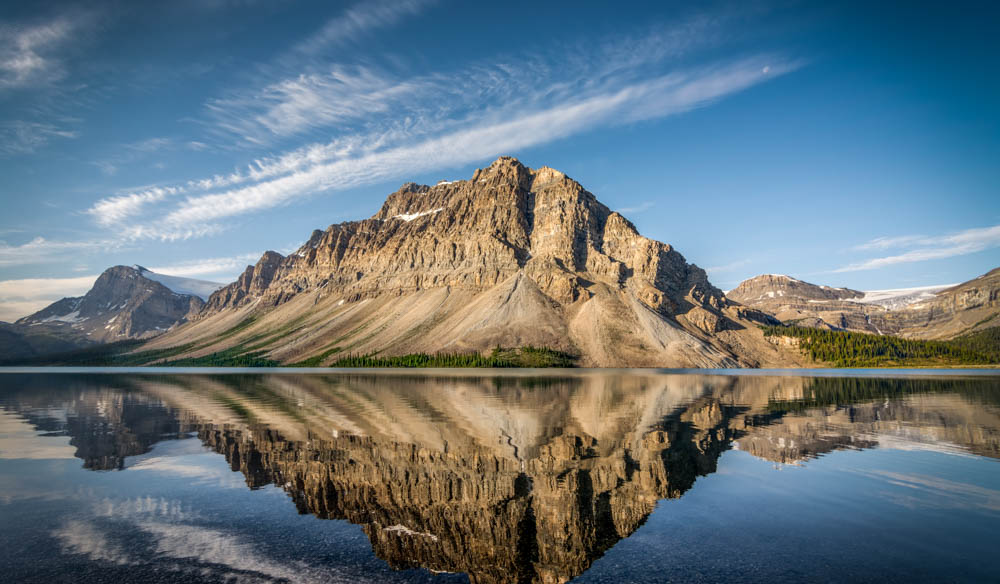 Why you love it so… Canada cropped up in many categories in our survey this year, confirming it as a beloved all-rounder for Australian travellers, but the result here was emphatic.

The fabled Canadian Rockies obviously fascinate, and the best way to see them, according to you, is on the Rocky Mountaineer, the glass-topped train that cuts a swath through pine forests and jutting, majestic snow-capped mountains.

Runners up: 2. Switzerland 3. Trans-Siberian Railway 4. Japan’s bullet trains 5. The Orient Express – Honourable mention goes to travelling on the Eurostar from Paris and London, a perennial favourite.

Why you love it so… It’s not an exaggeration to say that Route 66 is probably the most well-known drive in the world, mythologised in literature (John Steinbeck’s The Grapes of Wrath) and music for nearly a century.

No wonder so many of you get your kicks there, usually behind the wheel of a convertible of some description.

Runners up: 2. New Zealand 3. Highway 1 – Big Sur 4. France 5. Canada – Honourable mention goes to driving up and down the Amalfi Coast, which you were giddy about, and Rajasthan, which is increasingly popular as a self-drive destination.

Why you love it so… It’s hard to say what you love most about walking in New Zealand, but the factors that helped make it your first choice were the fantastical scenery of soaring mountains and deep lakes, the endless pristine nature underfoot and the lungfuls of crisp, fresh air.

MORE… See all the winners in our 2017 Readers’ Choice