From artisan coffee and farm-to-table cuisine to a long-standing cycling community, exploding crafts scene and the largest collection of microbreweries in the nation, Portland punches way above its weight when it comes to creativity, culture and liveability.

Not only is Portland one of the best places in America to eat, drink and work right now, it’s a city bounded by forest, roughly the same distance from the nearest ski slope as the closest surf break.

Locals canoe, kayak and even windsurf between the dozen bridges that span the river. And it’s one of the smartest (in terms of literacy rates), greenest and most bike-friendly cities in the US, too.

A fun place to stay in Portland is Tiny Digs – a hotel of “tiny houses”. It’s set in an old car lot in Portland’s vibrant Kerns neighbourhood, six kilometres east of the city centre. After launching in September 2016 with six houses, they now have eight and plan to add more. Each cabin has a different theme and the attention to detail is utterly charming. The Gypsy Wagon is a bohemian riot of brightly coloured fabrics, the Beach is all soothing pastel blues and the Barn has a sink fashioned out of an old whisky barrel.

Beyond the city, three brand new self-drive Food Trails will take you deep into Oregon’s produce country … a truly delicious way to travel. For example the Wild Rivers Coast Food Trail invites you to enjoy bellyfuls of berries, forage for mussels or feast on fresh-as-anything Pacific rockfish and clams. You can also sample made-from-scratch bagels and sourdoughs, then take a hayride by a blooming pumpkin patch.

Only around an hour and a half’s drive from Portland and one of Oregon’s seven natural wonders, Mt Hood is the state’s highest peak at 3,429 metres and has 12 glaciers around the summit. Visitors can get the blood pumping by hiking, kayaking, and whitewater rafting, discover Oregon’s pioneering history at historical sites and museums or follow farm trails to farmers’ markets and wineries.

Wind your way up Oregon’s highest mountain to discover Timberline Lodge – the hotel where Jack Nicholson’s character lost his mind in The Shining.

A three-hour drive across the Cascade Mountains to the southeast of Portland in the high desert of Central Oregon, Bend is gaining notoriety as its equally hip outdoorsy country cousin.

Once a frontier logging town called Farewell Bend, this picturesque city of 80,000 is a seductive spot for travellers who are into craft brewing and the great outdoors.

You can take part in white water rafting, stand up paddle-boarding and mountain biking. Be sure to hike around the beautiful Todd Lake flanked with wildflower meadows and forests of mountain hemlock. 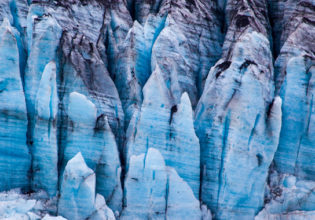 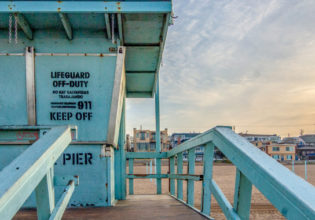 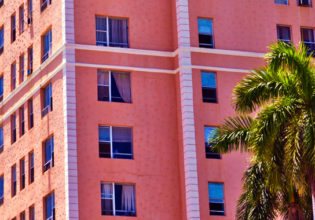 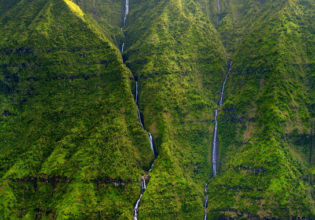 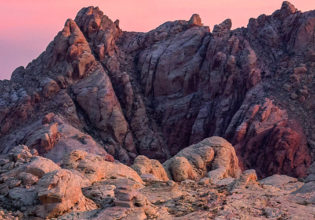 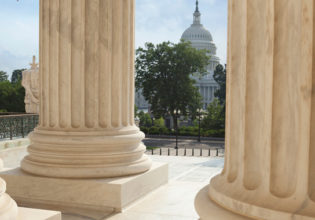 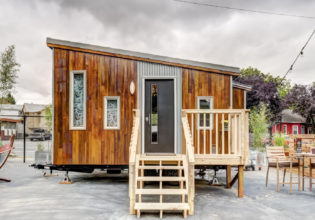 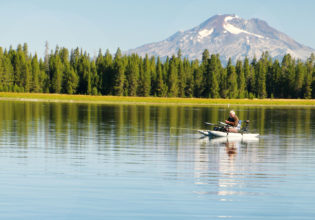 How to check out Bend, Oregon’s equally hip country cousin 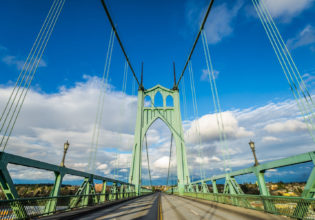 Why Portland is the USA’s coolest city right now