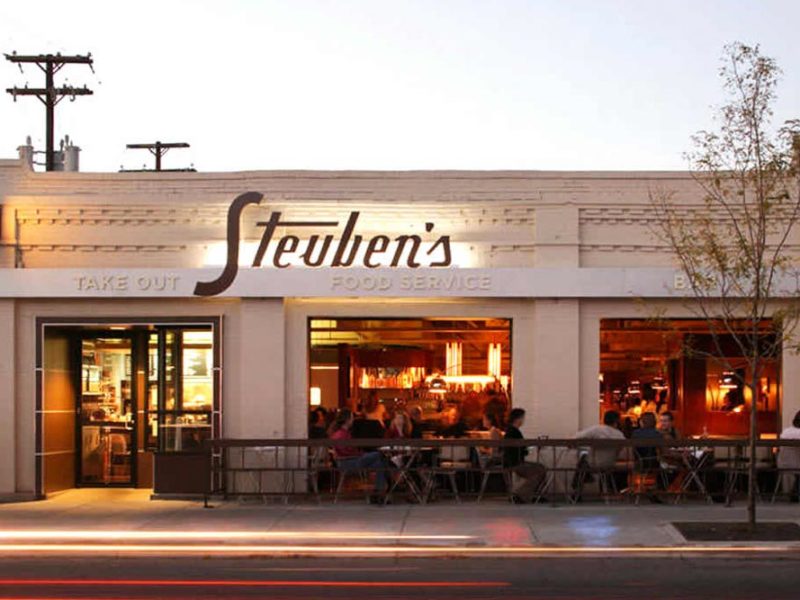 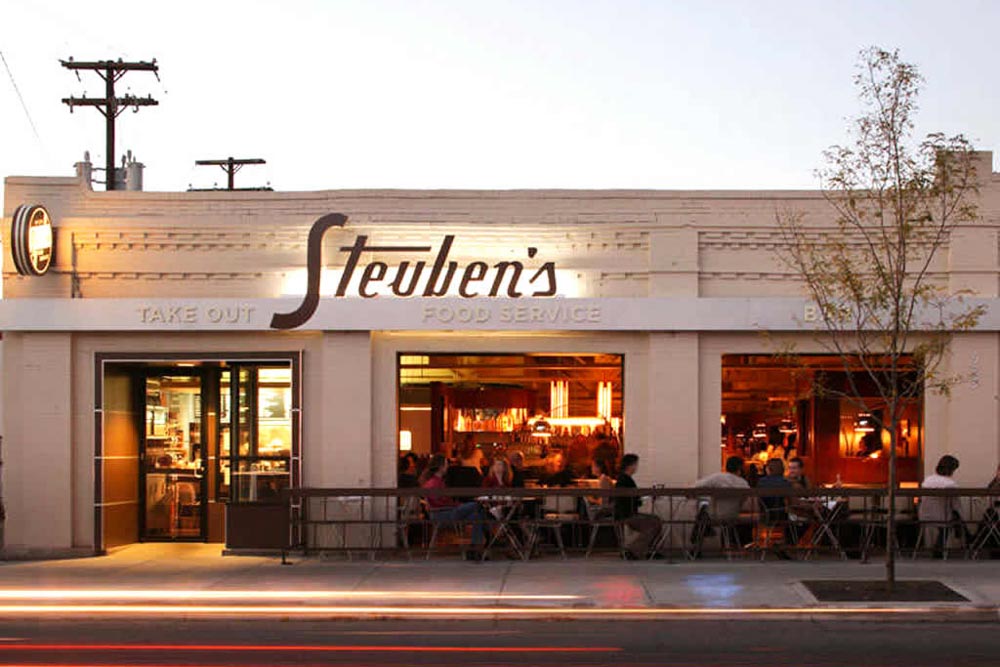 Home to a booming dining, cocktail and arts scene paired with an outdoorsy lifestyle and friendly locals, this Wild West city in Colorado is as playful as it is pioneering, finds Serena Renner. Here’s what to do in the city for an energetic two days.

Paths frequented by joggers, dog walkers, rollerbladers and cyclists circle two man-made lakes and lead to the Denver Zoo and Museum of Nature and Science.

Join in the activity or simply take in views of the downtown skyline backed by the Rocky Mountains.

Historic theatres and old-school bars (one with a Grateful Dead theme) stand proudly between vintage shops, adult video stores and classic diners such as Pete’s Kitchen, which has been fuelling the city’s green chilli obsession since 1942.

Most people come for the breakfast burrito supreme, a plate-sized pile of eggs, meat, potatoes, cheese and tortilla smothered in the spicy delicacy.

Walk off your breakfast guilt at Denver Botanic Gardens, an oasis in the Cheesman Park neighbourhood where you can relax under Japanese maples or get acquainted with the Colorado blue columbine – the state flower.

Study up on regional ecosystems at the science pyramid, and don’t miss the gardens’ sculptures, from Dale Chihuly’s glass Colorado, inspired by Denver’s sunsets, to Deborah Butterfield’s horses, fashioned by casting wood in bronze.

For lunch, drive towards the gold-domed state capitol building, the first in the nation to pass a vote to legalise marijuana in November 2013, and hang a right to reach Steuben’s, one of several Denver establishments that also runs a popular food truck.

The menu is a winning combination of comfort food (bacon, mac and cheese, fried chicken) and lighter fare such as seared salmon.

If you want to stick to tradition, order a cheeseburger and a root beer float – Colorado claims the invention of both. Or class up your lunch with a Moscow mule, chilled in a copper mug.

A favourite warm-weather pursuit is boating or tubing on the South Platte River.

Confluence Kayaks hires out kayaks, inflatable rafts and inner-tubes for braving the man-made rapids and whitewater chutes just outside the shop, located across 15th Street from the flagship REI store – known for its towering climbing monolith.

It’s time to check out Union Station, a transit hub built in 1914 that reopened 100 years later as ‘Denver’s Living Room’ with the railway-themed Crawford Hotel upstairs.

The Beaux Arts-style Great Hall offers mid-century furniture, antique travel trunks and shuffleboard tables surrounded by shops, eateries and the Terminal Bar, which permits patrons to take drinks out into the hall.

For dinner, you can’t beat Mercantile, run by celebrated local chef Alex Seidel. The European-flavoured market and bistro whips up seasonal dishes from an heirloom tomato salad with ricotta, from Seidel’s Fruition Farms, to tagliatelle featuring cockles and house-made sausage.

The Lower Downtown (LoDo) district begs for a brewery crawl. Start at Wynkoop Brewing Co, Colorado’s oldest brewpub, and order a Patty’s Chile beer before working your way across the river to Denver Beer Co, a dog-friendly tap room specialising in small-batch brews.

In spring and summer, fresh hops coil overhead in the Bavarian-style beer garden.

If there’s a Rockies baseball game on, take the bar crawl to The Rooftop at Coors Field tavern, named after that other Colorado beer. The bar is exactly one mile (or 1.6 kilometres) above sea level.

Get your nightcap at My Brother’s Bar, a Denver watering hole that began life in 1873 as the Highland House.

This wood, brick and stamped-tin establishment is renowned for its burgers, a classical-music-only soundtrack and historic touches such as a framed letter that Neal Cassady (Denver-born Beat idol of Jack Kerouac) sent to the bar from jail.

Bunk down at The Crawford Hotel, the jewel of the renovated Union Station complex, with railroad-themed artwork (old schedules and blueprints included) and the track-view Pullman rooms, designed to look like historic train cars.

Rise early for a scenic drive to Red Rocks, the famous outdoor amphitheatre, flanked by towering rock formations, that has hosted everyone from The Beatles to Bruce Springsteen.

In the morning, fitness freaks scale the 69 bleachers, while others explore the Performers Hall of Fame and the Trading Post hiking loop.

For some real altitude, however, continue on to the Mount Evans Scenic Byway, the highest paved road in the US, which dead ends at the 4348-metre summit of Mount Evans.

Re-acclimatise in Capitol Hill at the new Colfax outpost of Sassafras, a New Orleans-y joint that blares jazz and oldies.

Choose between eight Bloody Marys – the Maria Laveau, named after a voodoo queen, is so hot it’s served with a cool-down shot of bell pepper, orange and pineapple juice.

The chicken fried eggs and buffalo hash is a cylinder of minced potato, onion and buffalo meat accompanied by green chilli cornbread and flash-fried poached eggs, and the porridge base consists of sweet potato grits.

Amble downtown to the Denver Art Museum, a modernist landmark. The permanent collection is renowned for Native American art as well as the largest holdings of Spanish colonial works in the country.

The Clyfford Still Museum is a newer attraction across the street dedicated solely to the work of the American abstract expressionist.

Savour lunch at The Squeaky Bean, housed in a former saddlery. Seasonality, colour and texture drive the menu; the carrot soup, for example, features three preparations of carrot plus lime peanuts or roe and a dollop of lime ice-cream.

Fans of plaid should take a five-minute walk to Rockmount Ranch Wear, the birthplace of the Western snap shirt, which has clothed everyone from Bob Dylan to Heath Ledger for his role in Brokeback Mountain.

From here, mount a B-cycle cruiser and wheel down the light-strung Larimer Street to the cycling trail that parallels the river.

The upstairs deck affords one of the best views of the city, best appreciated when sipping a sunset cocktail mixed with local spirits from Leopold Bros.

Endure the line at Little Man, down Boulder Street, if handmade Mexican chocolate or vegan salted Oreo ice-cream will satisfy your dessert cravings.

Then saddle up to the bar at Williams & Graham, a prohibition-style speakeasy hidden behind a faux bookstore.

Ask Sean Kenyon, the first Denverite to be named American Bartender of the Year, for a Sundance Kid – an eyebrow-raising medley of cognac, sherry, amaro, coffee-infused rye and mole bitters – and make a toast to Denver’s cowboys past and present.