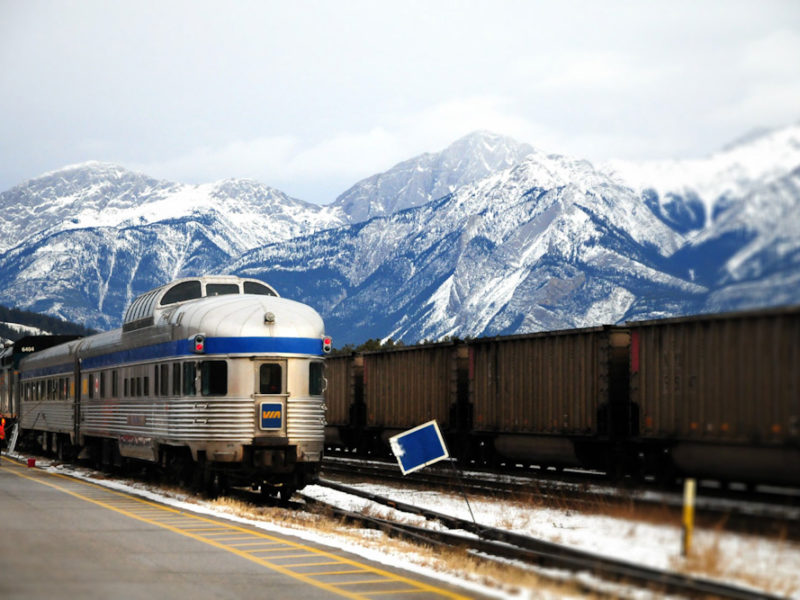 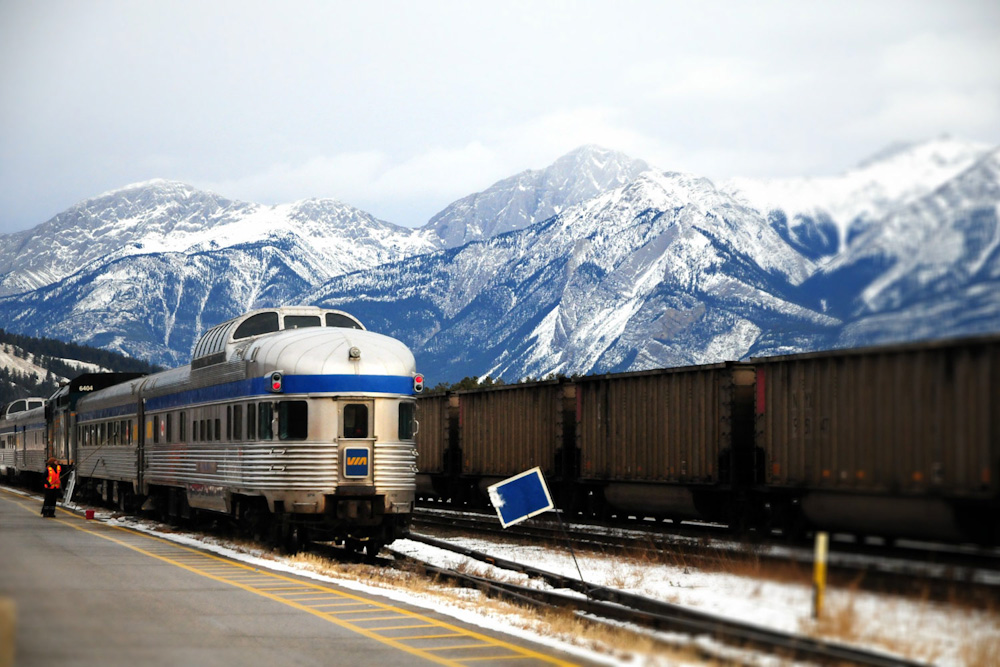 Canada’s rail routes lure scenery-loving visitors from around the world. But one lesser-known train combines awesome visuals with some quirky local flavour. Vancouverite John Lee hops aboard the Rupert Rocket – a backcountry charmer.

It’s 12:45pm in the mountain-framed village of Jasper, Alberta and I’m inching from the station on one of Canada’s greatest hidden gem train routes.

Known locally as the Rupert Rocket, the two-day, 1160-kilometre line was built a century ago by the Grand Trunk Pacific Railway. Alongside its breathtaking backcountry scenery, it’s a vital service for regional residents.

“I’ve been on this route for 14 years and it’s the locals that make it special,” senior train attendant Tracy tells me after I find my seat.

Along with the characters – more on them later – the Rocket’s vintage rolling stock hooks in-the-know visiting train nuts, which is why I’m soon lurching down the aisles to peruse the carriages as we slide past silvery lakes, snow-frosted peaks and dense forests that undulate from the tracks in vast swathes.

The Rocket’s steel-sided 1950s cars are like travelling in a museum exhibit.

Summer adds a Touring Class service – meals and a slick carriage with wrap-over windows – but, year-round, it’s these dinged older cars that evoke the streamlined romance of yesteryear railroading.

At the back of today’s four-carriage train, the chrome-paneled old Park Car is the most popular hangout for passengers.

With its seat-lined downstairs lounge and cockpit-like upstairs area, I spend most of day one here, watching the backcountry slide past like a sigh-triggering visual spa treatment.

On today’s trip, white-tailed deer spring from the tracks while a gaggle of beady-eyed longhorn sheep stare at us suspiciously.

There’s also a seated, resplendently racked elk that regards us imperiously as a passing irritation.

Back at my seat, I chat with some locals.

Her leg in a cast, Jess recently had a car accident on Haida Gwaii – a rugged archipelago off the British Columbia coastline – and was flown to the mainland for treatment. But rather than flying back, she’s returning by rail and ferry.

“I took this train a few years ago and I thought it would be a more relaxing way to get home,” she says, adding she loves living in a remote region where everyone knows your name.

“When I visit big cities like Vancouver, I start talking to people in shops and they immediately know I’m from out-of-town!”

Later, Tracy recalls some of the characters she’s met onboard over the years. One regular routinely carried a briefcase crammed with cash for gambling in a local casino.

Another requests a stop in the bush near her home, hopping off quickly to avoid local bears. And a travelling prospector once gave Tracy a gold nugget after years of friendly service.

Then there’s Andrew. On a previous trip, this twinkle-eyed old gent had told me he lived in a disused sawmill to avoid modern civilisation.

“He’s just turned 90 and he’s still going strong out here with his girlfriend,” says Tracy, adding he’s also given her some unusual gifts over the years.

She unwraps five moose teeth and a bear baculum. A slender, six-inch penis bone, it’s something you don’t see bandied about on many trains.

After a hotel sleepover in Prince George – northern British Columbia’s biggest city – I’m back on the train for day two’s 8am departure.

Today’s scenery promises to become even more dramatic: the Rockies are behind us but the grand Coast Mountains lay ahead.

There are long stretches of silent vista-watching as we trundle past tiny, mist-fingered settlements like Dorreen and Telkwa.

Many are one-time logging towns framed by ever-looming crags. By midafternoon, we’re alongside some neck-craningly massive peaks.

Trestle bridges and long tunnels dominate, indicating the death-defying challenges of building this line. Inching along steep-sided Bulkley Canyon, it feels like we’re teetering on the edge.

A short stop in Smithers – the locals are called Smithereens – provides a refreshing leg-stretch.

And while there are no large wildlife sightings today, there are so many bald eagles whirling overhead I soon become blasé.

By 7pm, a Sunday afternoon drowsiness has taken hold as the train’s metronomic rat-a-tat lulls my eyes closed.

Passing ruins of long-forgotten fish-canning plants, we squeal across a final bridge and stutter to a halt as the daylight dissolves.

My legs are wobbly as I hop a cab to a hotel. My laid-back rail odyssey may be over but I have a day in Prince Rupert before flying to Vancouver (see our Five-minute guide to Vancouver ).

That’s plenty of time to visit the evocative North Pacific Cannery museum. Rumour has it, they have a model train on display.

After more of beautiful British Columbia?

Here are some of our prettiest picks from our list of 100 Things to do in Canada Before You Die: 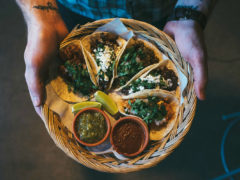 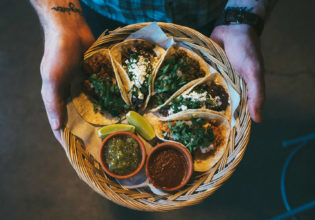 It may be the heartland of Canada's beef country, but Calgary has a surprising number restaurants that will make you rethink the capital of Alberta. B... 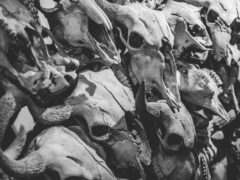 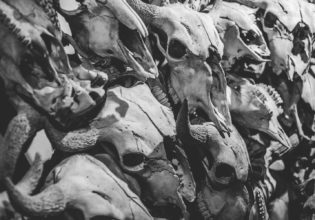