Ever wanted fly a jumbo jet? This is for you... 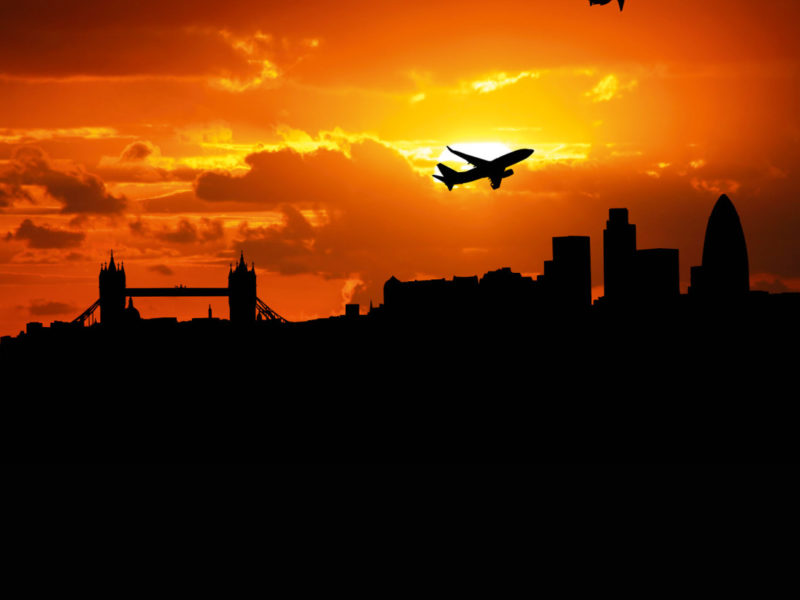 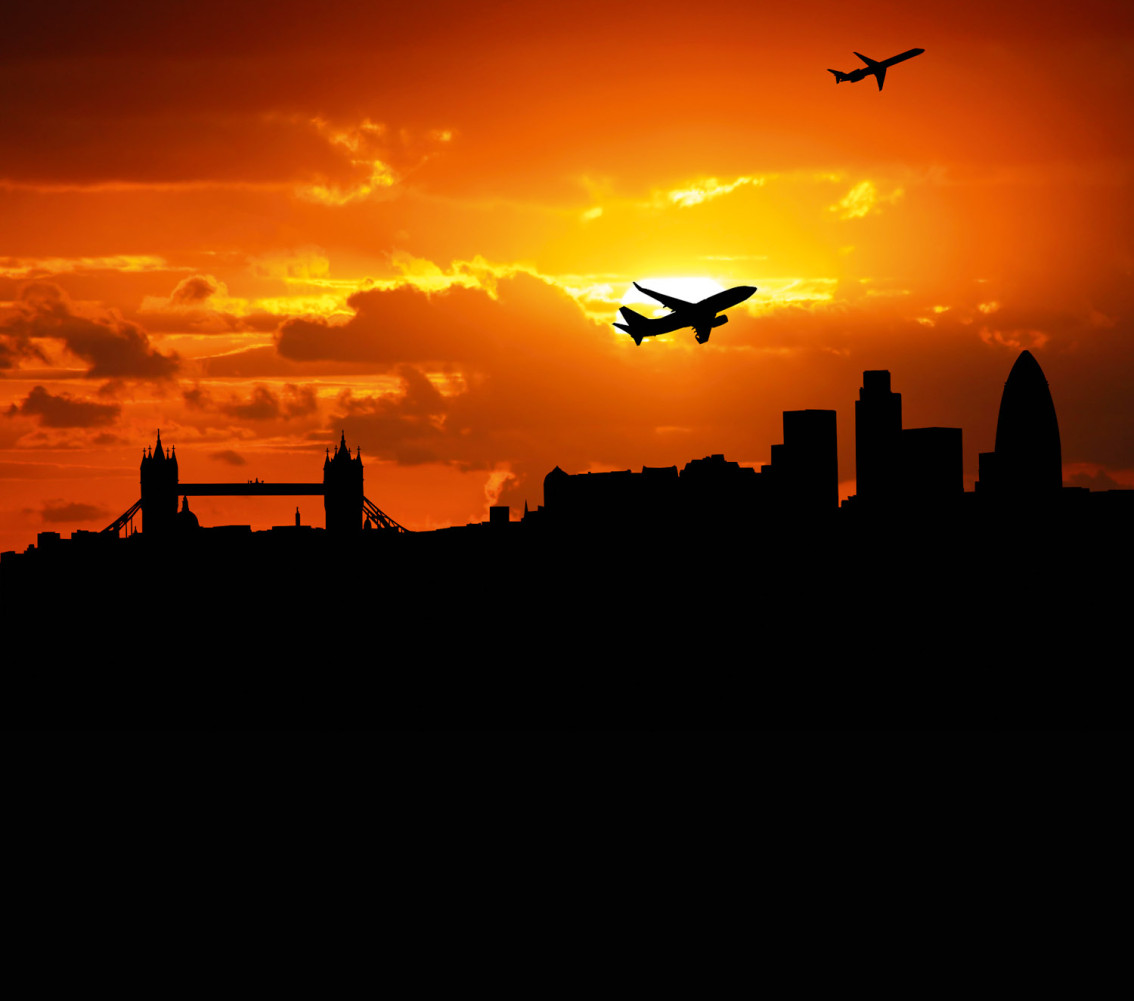 Steering a 747 over London needn’t mean having a pilot’s licence or any mechanical know-how for that matter finds Alissa Jenkins, as she trials British Airways’ flight simulator experience.

Well, this was never part of the career plan.

Sitting in the cockpit of a Boeing 747, I’m about to take a multi-million-dollar aircraft on a joyride over London.

The thing is, I’m not a pilot. I’m not even a trainee pilot.

Truthfully, I’m a right-brained journalist through-and-through, without a skerrick of mechanical know-how. I can’t even drive a manual car let alone a jumbo jet.

However my co-pilot Andy Clubb doesn’t seem too phased.

“Now just remember, no matter how you land this, we’ll all be able to walk away‚ ” he reassures.

Although my hyperactive heartbeat suggests otherwise, he’s not wrong.

We’re at the British Airways training centre near Heathrow Airport, where there are 17 flight simulators that, when not being used to train pilots, the public can trial to get a taste of life in the cockpit.

“Every bolt and nut in this flight deck is exactly the same as the real deal – it’s straight off the same production line,” says Andy, safety instructor for British Airways Flight Training. “And the visuals are the best on the market – it’s so lifelike that some people do get quite anxious.”

With a crash course in the smorgasbord of buttons and levers splayed out on the control panel, Andy turns on the engine and like a rising curtain, it’s show time.

The screen (or rather windscreen), lights up and sets the scene. We’re at Heathrow on runway 2.7 left. It’s twilight and, thankfully for this novice, the settings have been fixed to clear conditions today.

I press down on the foot pedals to wiggle the plane left to right down the runway, before the engine revs up and we commence take-off.

Apologies in advance to all my passengers.

The simulator roars and rattles while the acceleration of soaring 3000 virtual feet into the sky literally pushes us back into our seats.

Below us the London cityscape beams. It’s so convincing I can even see streams of carlights moving along highways like tiny red and orange ants on a pre-rain march.

“Now start to ease to the right, then go slightly left before straightening up,” instructs Andy.

I steer the handles accordingly, focusing on the navigation display screen, which essentially tracks the route plan and how far you are from it.

Pulling, pushing and steering to keep said circle in the centre, this simplified version of piloting is beginning to feel rather like a 3D video game.

“You know, women always seem to be much better at flying than men, ” Andy comforts. “You seem to be better at the slow, subtle movements when steering.” Perhaps all is not lost.

We glide side to side over the city, over landmarks like Westminster Abbey and Canary Wharf, as well as the occasional air pocket.

But just as I’m getting comfortable comes the real challenge of flying, the deal maker or breaker for trainees, the soufflé of the aviation world – exceptionally tricky but no less essential: landing.

I position the aircraft so we’re in line with the distant runway before beginning our decent into Heathrow – and imminent virtual death?

A persistent voiceover chimes in with “500 feet… 300 feet” as we near the tarmac. The closer we get the more sensitive the control panel becomes.

It’s a delicate balancing act once we reach the nerve-wracking 50-feet mark.

Following Andy’s lead, I swiftly attempt to flare the aircraft (translation: tilt it upwards), drop the back wheels and begin breaking.

Vvvvrrrrooooooooooooommmmm. We land without a hitch; I’m as relieved as I am stunned.

Who knew that a jumbo jet would be easier to steer than a manual car?

Perhaps it ought to be part of the career plan after all.

Corporate and public experiences are available whenever the simulators are not being used for pilot training.

But considering some 40 other airlines also use the facility to train their pilots, there can be quite a wait.

Public flights can be booked 30 days in advance.