Five of the grandest royal residences of Great Britain 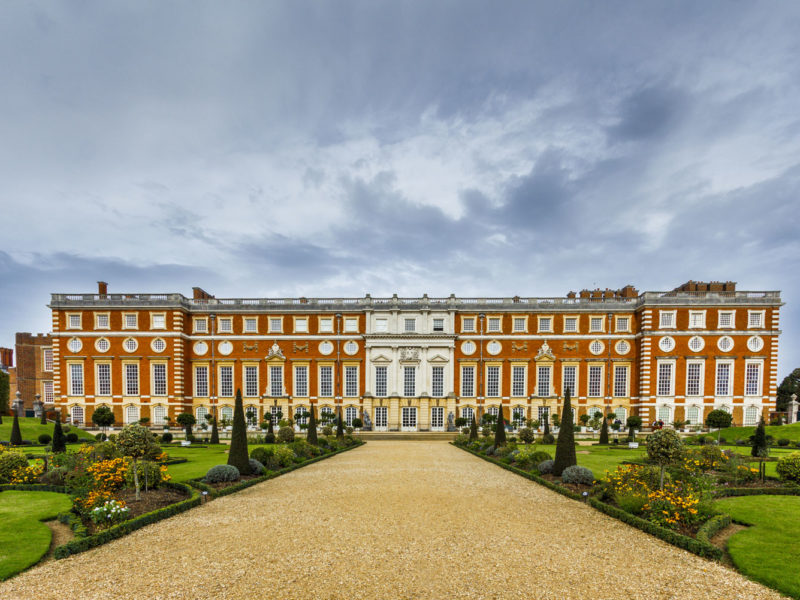 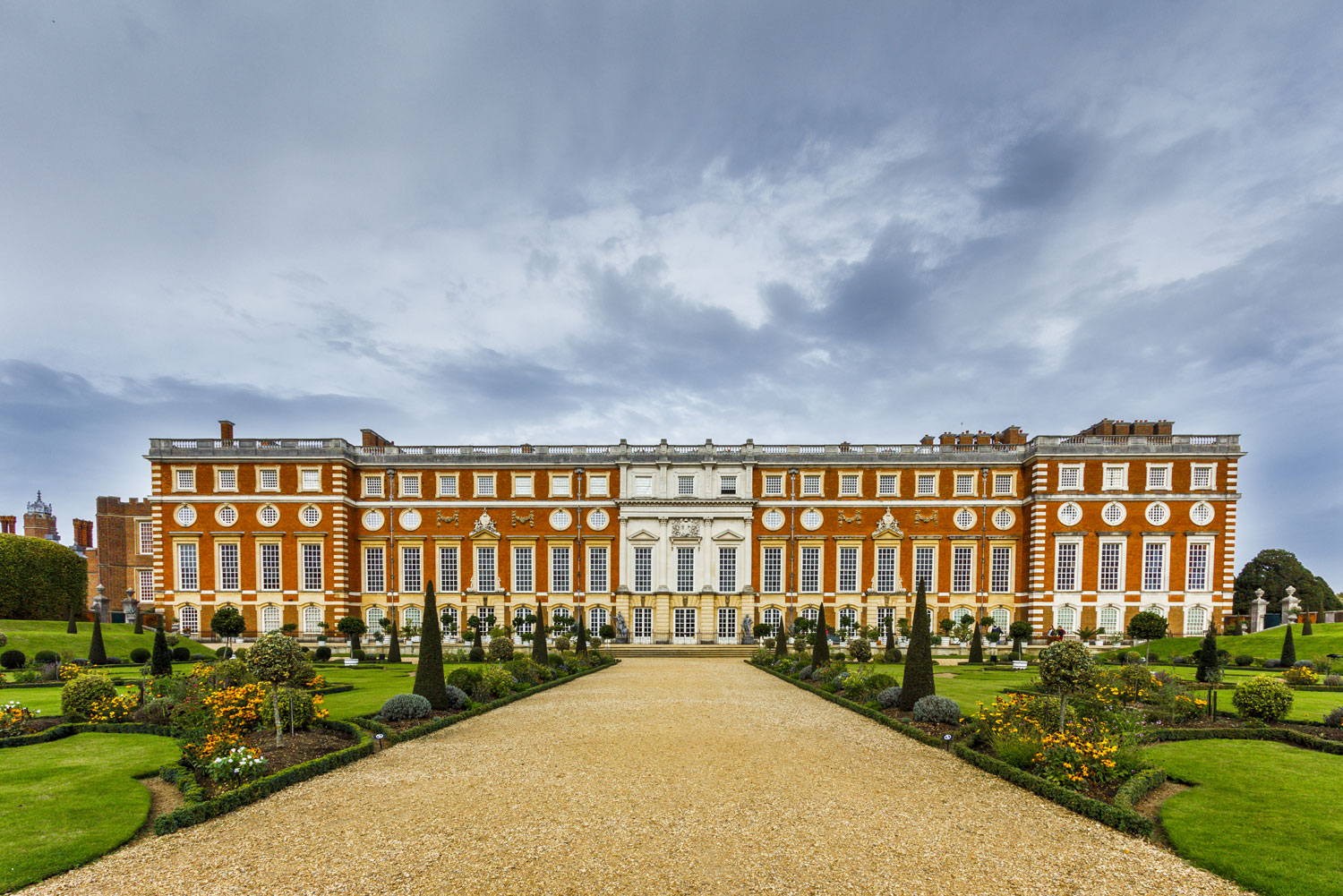 Hampton Court Palace in London, England Beautiful inside and out, Hampton Court Palace is undoubtedly one of the most modern, sophisticated and impressive palaces of its age. The favourite Royal Residence of King Henry VIII, wandering its corridors is like taking a tour through the history books of the tumultuous Tudors. Once in the grounds, there is plenty to explore in the world famous gardens, renowned for their beauty with the recently restored Privy Garden and famous maze.

With Queen Elizabeth II’s 90th birthday this year, we look at the most impressive royal residences across the UK, and how to see them.

The official residence of the Queen, Buckingham Palace has long been the centre of state occasions, national rejoicing and royal hospitality.

You can watch on from the magnificent gates any time of year, witnessing the Changing of the Guard ceremony, or plan your trip for August or September when the Queen opens up her home to visitors, giving you the chance to tour the lavish State Rooms and garden, and see treasures from the Royal Collection along the way.

The Rubens at the Palace (the hotel situated closest to Buckingham Palace), is currently offering a magnificent three-night Live like Royalty package, including a horse-drawn carriage ride around London, Royal Afternoon Tea featuring much-loved favourites of various British royals throughout the ages, regal accommodation in the hotel’s Royal Wing and a gourmet four-course dinner with the finest cuts from the same butcher that supplies the kitchens at Buckingham Palace. rubenshotel.com

As the longest-occupied palace in Europe, Windsor Castle has been home to British monarchs for nearly 1000 years. A personal favourite of the Queen to spend her private weekends, this 11th century castle delivers more than just bucolic views.

The State Apartments are furnished with some of the finest works of art from the Royal Collection, Queen Mary’s Dolls’ House is the largest and most recognised dolls’ house in the world filled with thousands of objects made by leading craftsmen, while St George’s Chapel is both the burial place of 10 monarchs (including Henry VIII and Charles I) and one of the finest examples of Gothic architecture in England.

Palace of Holyroodhouse in Edinburgh, Scotland

Positioned at the end of Edinburgh’s historic Royal Mile, the Palace of Holyroodhouse is home to Scottish royal history and the residence of HM Queen Elizabeth II when she visits the Scottish capital.

Here you can explore magnificent and historic State Apartments, the romantic ruins of the 12th-century Holyrood Abbey and remarkable royal gardens. There’s also an impressive array of rotating exhibitions.

Trafalgar’s six-day Real Britain tour takes you into this historic palace as well as aboard the Royal Yacht Britannia which is berthed in Edinburgh – home to the royal family for over 40 years. trafalgar.com

As the royal London abode of Kate and Wills (the Duchess and Duke of Cambridge), Kensington Palace and its lush surrounding gardens is a tranquil haven among the hustle and high rises of London.

Built in 1605, this grand residence has been housing royals since the 17th century.

Equally as exquisite as the 30 acres of manicured gardens is the palace itself, featuring memorable gems such as the King’s Staircase depicting frescoes of the court of King George I, Queen Mary’s State Apartments and The Orangery for high tea.

Stay directly opposite this residence at the luxurious five-star Milestone Hotel, offering private tours of the palace with an official guide and views across the leafy part of London.

Garden Suites from $2439 per night. milestonehotel.com

Beautiful inside and out, Hampton Court Palace is undoubtedly one of the most modern, sophisticated and impressive palaces of its age.

The favourite Royal Residence of King Henry VIII, wandering its corridors is like taking a tour through the history books of the tumultuous Tudors.

Once in the grounds, there is plenty to explore in the world famous gardens, renowned for their beauty with the recently restored Privy Garden and famous maze.