A traveller's tale of trusting in the kindness of strangers 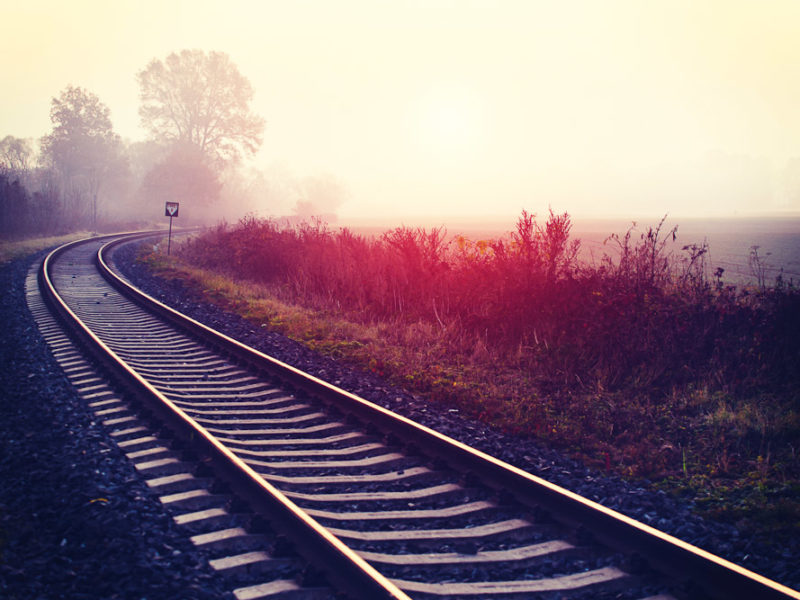 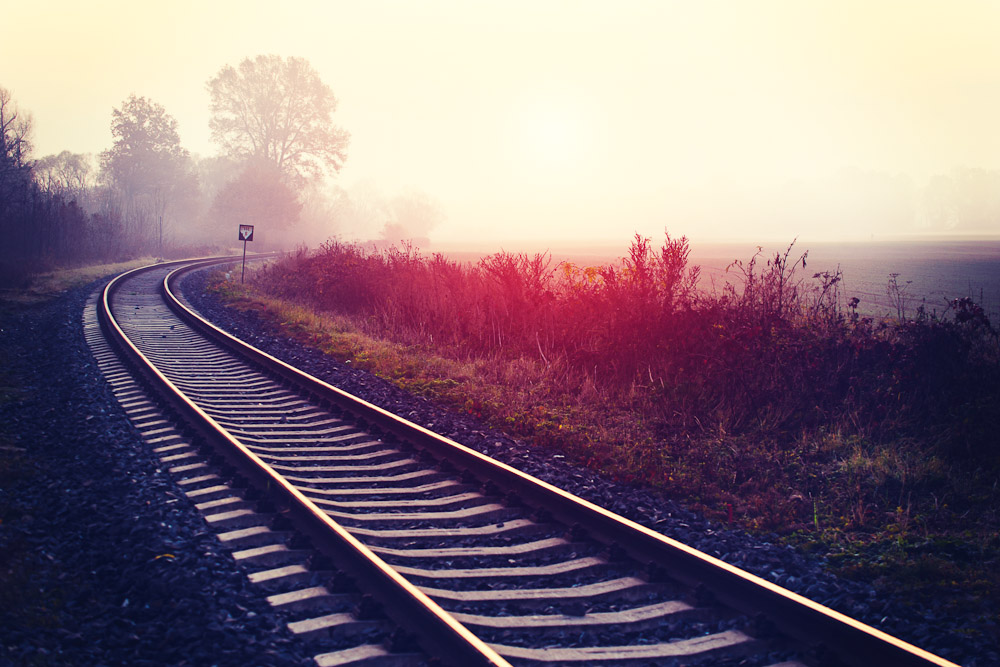 A train ride through Eastern Europe was the beginning of a lesson in the kindness of strangers for one traveller.

When Koren Helbig was struck down by crippling pain and confined to a sickbed while travelling solo, she was forced to swap her backpacking adventure for a different kind of journey – one within herself.

The border police hustled me off the train and up to a small room sparsely furnished with cold steel chairs.

It was 4am. The next train back to Romania would not leave for another three hours.

A kindly patrolman brought me a steaming cup of black tea, heavily sugared. A fresh-faced young officer, her brown hair tucked neatly beneath her dark green police cap, came every half-hour with a question: “Doctor? Doctor?”

Needles of pain stabbed violently into my lower back, twisting in harsh tendrils down through my left leg to another little epicentre of agony near my ankle.

I shifted and squirmed; searching in vain for any position that could ease my suffering just a little.

Later I would learn I had suffered a slipped disc, sparking agonising sciatica-like symptoms.

Just why remains something of a mystery, though my doctors suppose that weeks of heaving a far-too-heavy backpack combined with that final day’s effort to contort my tall frame into the train’s small sleeper-bed had caused my back to give out in protest.

I had set off on my European adventure months before, with plans to head west on a journey from Poland to Spain. But a fascination with the shadows of fallen Communism drew me ever deeper into Eastern Europe, to the flaking and monotonously grey Romanian capital of Bucharest.

It was there that I first heard of Moldova, the small ex-Soviet country just a few hours away, the poorest in Europe and, some said, locked in a time warp.

I hadn’t even known it existed. I was intrigued and made a snap decision to change my plans. So I set off by train ever further east the very next night.

I was woken before dawn by the gentle clanging and clanking heralding the train’s arrival at the border and a sudden shooting pain that startled me with its ferocity.

As the entire undercarriage of the train was swapped to accommodate wider gauge tracks the USSR had installed to slow down a potential invasion when they ran this part of the world, smartly dressed border officers entered to check our documents, pausing just a little too long over my passport.

There was a problem; they motioned for me to rise but it was all I could do just to sit up.

The officers’ studiously indifferent expressions slipped as they observed my anguished writhing. But the law was the law and I had no visa. (I hadn’t even checked if I needed one – the perils of snap decision-making when travelling.) They would have to send me back from whence I came.

The officers helped carry my things back down to the tracks when it was time for me to leave. Violent throbbing accompanied my passage and my face involuntarily flushed with tears.

We boarded another train, a strange little convoy that attracted curious stares from the cluster of seated Moldovan female farmers, clutching woven baskets and waiting quietly for their journey to begin.

The young police woman in the dark green cap motioned for her male counterparts to leave and a prim woman carrying a small briefcase approached. She withdrew a rather large needle and through a series of no-nonsense hand signals indicated that I was to drop my pants.

Bam! A shot straight into my denuded behind as the knot of morning travellers watched on. Regrettably, I would bare my backside for many more strangers before the month was out.

The train dumped me just inside the Romanian border in the city of Iași, from which I began a pain-drenched 12-hour journey back to Bucharest, a confusion of excruciating train line changes, and medicinal shots of rum.

I arrived in Bucharest late that night, exhausted and still in agony. The shot to my ass and a fistful of powerful painkillers had done little to quell my pain.

Thankfully I’d had the foresight to take out travel insurance before I left home and in those first few days when I was so crippled with pain, my parents negotiated on my behalf and sought advice on my medical options.

That week in Bucharest is a blur of hospital visits, tears and takeaway food; such was my injury, I couldn’t stand long enough even to toast a piece of bread. A kindly nurse with gentle eyes befriended me on that first trip to the hospital, walked me through the confusing system of colour-coded lines and doors, held my hand as I waited for an X-ray, averted his eyes as I again bared my behind for another tranquilising shot.

I came to rely on such kindness during this stretch of extreme vulnerability and was constantly surprised by strangers’ willingness to help. Falling so suddenly and desperately ill in a foreign country, in which you know no one and speak not a word of the language, breeds a dreadful sense of hopelessness and helplessness.

The odd act of kindness becomes a life raft to cling to amid the waves of loneliness and pain.

A tiny Romanian woman lugged my enormous backpack to the train station when it was time for me to finally continue my journey, even as it threatened to snap her petite body in two.

I was setting off to meet a kindly near-stranger, a Slovak man I’d met only briefly before, who upon hearing about my predicament had offered up his house in Bratislava, where I stayed for a month as I recovered.

He made me dinner and drove me to the doctor, invited his friends to my sick bed so I wouldn’t get bored, and brought me tea and flowers when I plunged into despair over my misfortune.

This was far from the kind of travelling I imagined when I had set off. I had seen myself flitting from one place to another solo and carefree, darting through as many cities as I could like so many other intrepid young Australians unleashed upon Europe.

Instead, I was confined not only to one city but to a single room. I had flown halfway across the world only to be grounded like never before.

I had to place complete trust in complete strangers. Trust that the foreign doctor would correctly diagnose my problem. Trust that the young man housing me would treat me kindly. Trust that the physiotherapist I could barely communicate with could read the story my body was telling and somehow make me right again.

The learning curve was terribly steep.

I’d always been stand-offish with new people and defensive of my emotions. Ironically, it was the pain and defencelessness of a severe injury inflicted upon myself that began to crack open my armour.

I was forced into trusting others in a way that wouldn’t have been necessary from the safety of my own home, where I would certainly have fallen back on family and old friends.

Often it seems we seek out travel in a bid to learn some essential truths about ourselves. But locked in the prison of injury, halfway around the world from the safety of the familiar, I was forced to travel within. And that is a journey for which I will always be grateful.