How to get the best earlybird deals 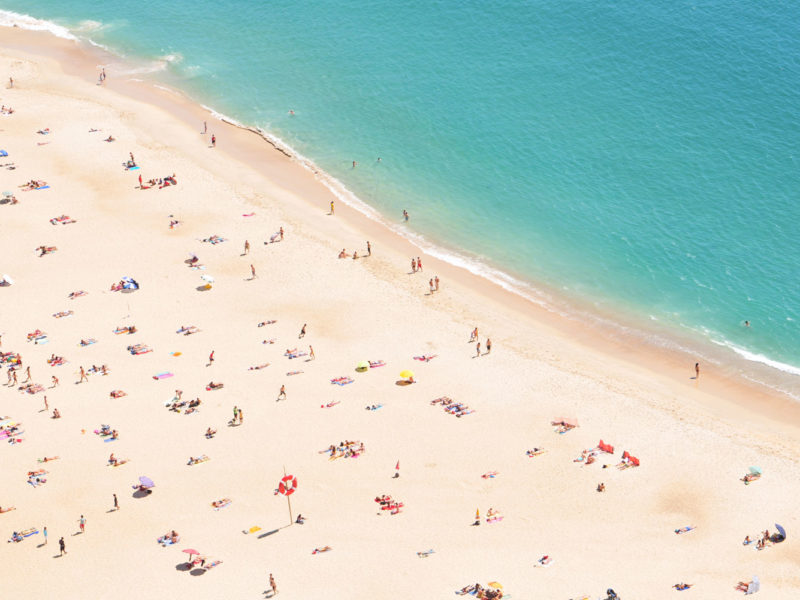 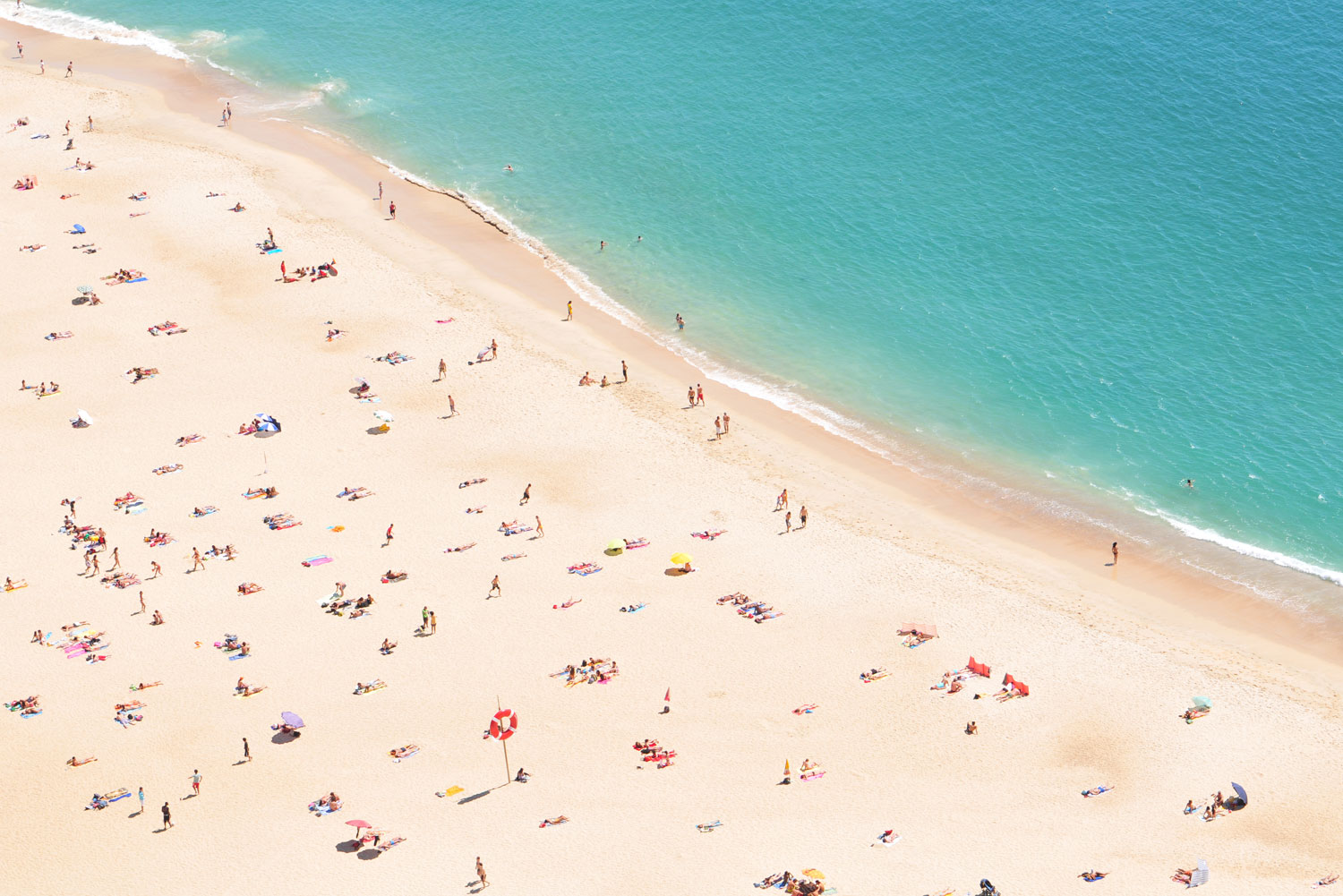 We’ve all heard the term earlybird when it comes to booking travel in advance to get great deals, but exactly how early is early and what are you likely to save? Here, a calendar of when you should be booking what to get the best deals.

We’ve all heard the term earlybird when it comes to booking travel in advance to get great deals, but exactly how early is early and what are you likely to save?

Here, a calendar of when you should be booking what to get the best deals.

Specials on airfares usually hit the market in September or October for summer flights the following year to places like Britain, Europe and North America; many airlines now allow you to sign up to track flight specials, sending you alerts when deals hit the market.

The savings here can run to hundreds of dollars on each ticket booked.

Holiday packages for the following summer should be booked 10 months ahead to guarantee availability.

If you are planning a ski holiday in New Zealand, travel packages and prices on passes are released as early as September for skiing in the winter of the following year, while Northern Hemisphere ski fields in America and Canada release their first-round offers around April and May for travel in the following ski season.

Significant savings can be made on accommodation and lift passes by booking early.

Cruise lines release their itineraries 12 to 18 months in advance, and booking early means you will be guaranteed to get the route and cabin class you want.

Many cruise lines offer generous discounts when you book your next cruise through their on-board sales office while you are at sea, allowing you to secure your booking with a small deposit.

If you are not fussy about cabin type, great last minute deals can often be had just weeks before departure as cruise lines try to fill empty cabins on certain routes.

Travelling during the holidays is never cheap, so aim to start looking at tickets and packages at least six months ahead with specials often being released in July; the price will just go up and up as the festive season approaches, although good last-minute deals can be had if you are prepared to fly on Christmas Day and celebrate later.