MISCONF Redis is configured to save RDB snapshots, but it is currently not able to persist on disk. Commands that may modify the data set are disabled, because this instance is configured to report errors during writes if RDB snapshotting fails (stop-writes-on-bgsave-error option). Please check the Redis logs for details about the RDB error.REDIS ERROR 8 most common cultural faux pas to avoid - International Traveller Magazine 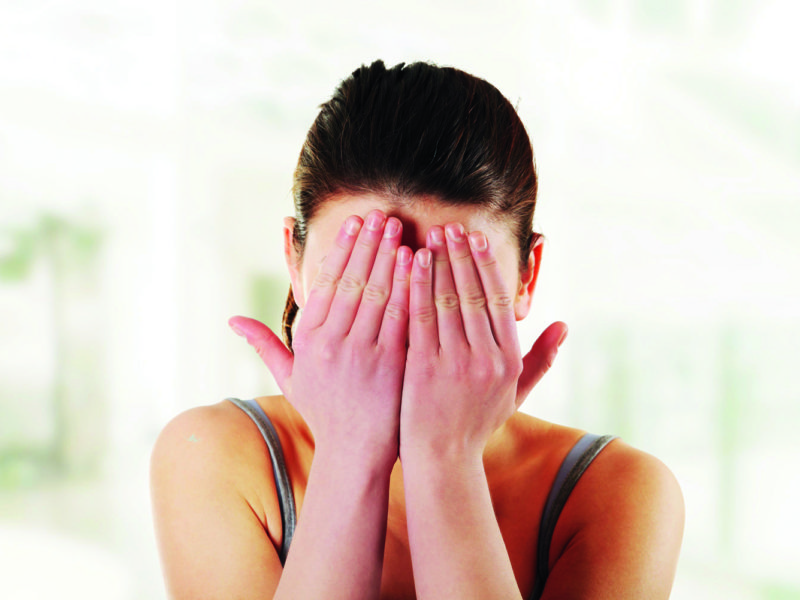 We’re all guilty of it. At some stage when travelling you can bet you’ve made a cultural no-no.

And chances are, you didn’t even know you did it.

Here we chat with Phillip Stonehouse – Director of Consular Operations in the Australian Department of Foreign Affairs and Trade (DFAT) – about what he thinks are the biggest cultural faux pas made by travellers.

Don’t order a cappuccino after 10am in Italy

Coffee is serious business in Italy. So much so it is a major violation of Italian culinary culture to order a cappuccino – considered breakfast in itself – after mid-morning, let alone after a meal.

After 10am coffee-lovers are supposed to have an espresso or some variant thereof, but not a cappuccino.
Italians believe the fresh whole milk that makes up over half of the contents of this brekkie brew plays havoc with the body’s ability to digest food properly.

So don’t be surprised if a waiter refuses to serve you a cappuccino after 10am.

Lay off public displays of affection in the UAE

Couples indulging in PDA can get the gag-reflex going at the best of times, but in conservative destinations such as the UAE, the consequences can be far more serious.

Throughout the UAE, public displays of affection such as holding hands, cuddling and kissing are flat-out socially unacceptable.

Even more serious still, sex outside marriage is banned while homosexual acts and prostitution are illegal and subject to severe punishment.

But the UAE is not alone in this; many other popular tourist destinations such as Vietnam and India also frown upon public smooching.

Best check the customs before travelling with your partner to avoid any awkward run-ins.

Always cover up when visiting a religious site

Sounds obvious enough, but dressing inappropriately is one of the most common mistakes made by travellers – particularly by Australians as we tend to towards the casual end of the dress spectrum.

Whether you’re visiting a church in Italy or a temple in Thailand, make sure you are covered up when visiting a place of worship. That is, shoulders, midriff and knees are all covered. It shows respect and appreciation for the culture; even if you don’t necessary subscribe to it yourself.

This is also applies when visiting Muslim countries.

Lay your chopsticks flat in Asia

Across Asia there is varying chopstick etiquette, but generally speaking it’s considered a no-no to stand chopsticks up in a bowl of rice as it looks like incense offered to the dead.

It’s also best to avoid crossing chopsticks or laying them in a V-shape when they’re not in use.
Rather, use a chopstick rest when you’re not using them and place them flat and parallel across your bowl or plate when you’re finished.

Always tip in the USA

Although tipping isn’t mandatory in the States, it is expected and considered poor taste not to. However, the great dilemma comes from deciding how much to tip as it’s highly situational.

For instance, generally speaking, a bar meal might deserve only a 10 percent tip, while a sit-down, table-service dinner should acquire at least a 20 percent tip.

At a bar, aim to tip at least an extra dollar per beer, while a cab driver should receive a tip that’s at least 20 percent of the total fare.

It’s important to do your research to avoid overzealous tipping or worse, offending anyone.

Do not mock Buddha. Ever.

Under no circumstances is it ever okay to touch or mock images of Buddha or similar displays in Buddhist countries such as Thailand.

Besides, it’s just poor form in general to mock a sacred entity.

And for women, never touch or give anything to a monk – they have to fast and do ritual cleansing.
Similarly, do not say anything negative about the king or the royal family in Thailand or Malaysia. Most people love the king and any negative behaviour can land you in jail.

Know your left from your right hand in India

In several developing countries such as India, toilet paper can be a bit of a rarity. Rather, it is customary to use your left hand to clean after, eh hem, defecation.

As a result, never use your left hand to eat or pass objects (be it money or gifts) in India. Always use your right hand.

Some locals can take offence to this off-handed slip up. Pun intended.

Keep your cool in the UAE

Losing your temper at people when travelling is never a good idea. But speaking rudely or shouting at immigration or customs officials is a quick way to find you in hot water.

Especially in countries like the UAE where it can even land you in jail.

Of course, before travelling anywhere it pays to do your research on common customs and cultural differences so you’re aware of any sensitivities or potential pitfalls.

And remember that an open mind, respect and attempting to follow local customs is universally appreciated across the globe.