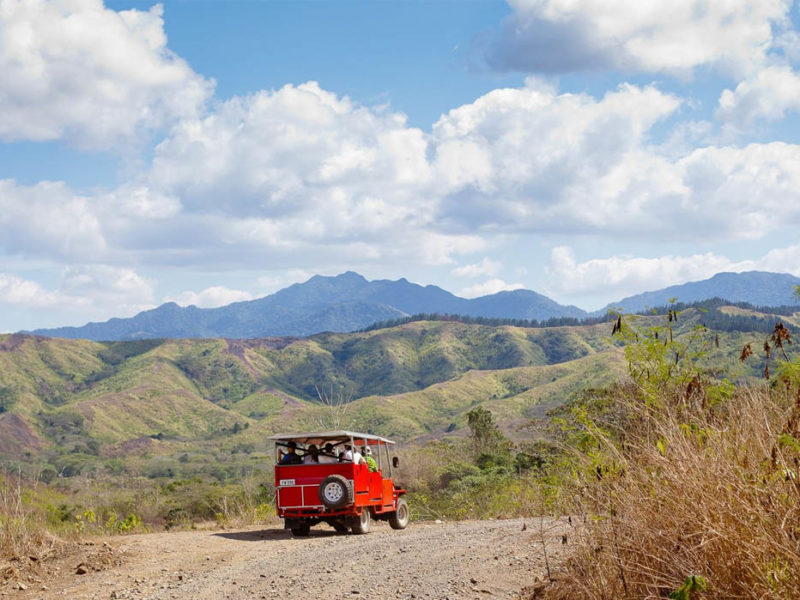 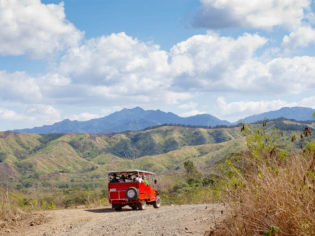 Take in the majestic landscape of Fiji's interior on the Off-Road Cave Safari.

Fiji has long been known as a destination where you don’t do much at all except swim, eat, drink and laze about the pool. So why not step out of the resort to experience something a little different?

Being a chief is pretty daunting.

As the eldest male member of the small group, it’s my duty to accept the welcome from the chief of the village. And drink the first bowl of kava offered.

Down in one, the abrasive stringent muddy liquid is actually not that bad. I like the tingling on my lips and secretly hope that maybe I will get some giggles too. No such luck, I’m jesh a wittle shlooowwwerrr.

It sure does feel good to be the chief. 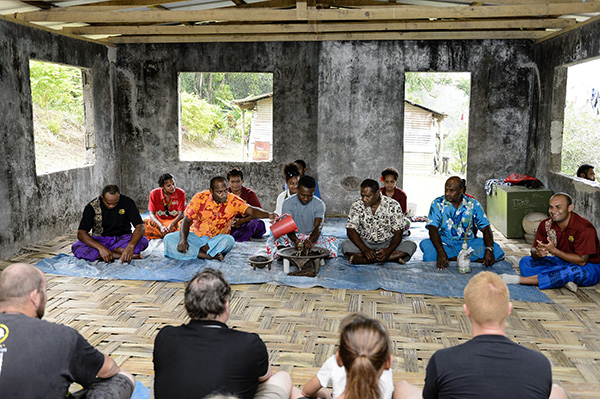 Getting out of the resort bubble

One does not travel to Fiji, one holidays in Fiji. The difference is subtle but profound.

It implies, mostly correctly, that Fiji is a resort holiday destination where cultural pursuits and anything other than lying by the pool or beach is going to be in short supply.

But there are some worthy out-of-resort activities, and I use the term worthy deliberately.

Fifteen years ago an unusual 13-year-old Aussie holidaying in Fiji befriended a local working in the resort where he and his family were staying.

Their friendship during that holiday became so strong, that on the last day, the boy and his family visited his village way up in the mountains of the main island. They have kept in touch ever since. That’s unusual. 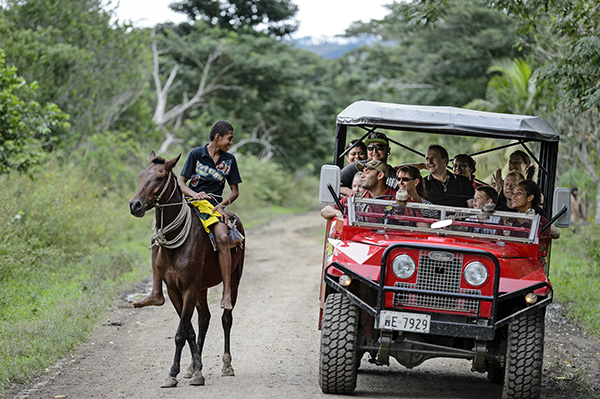 Today that boy, Jay Whyte, runs two of the most worthy and interesting day trips on Viti Levu, the main island of Fiji (where you find Nadi and many resorts).

These two enterprises have brought a load of much-needed work and money to the previously ultra poor villages along the majestic 120-kilometre river.

It is on the cave safari that I become the chief. 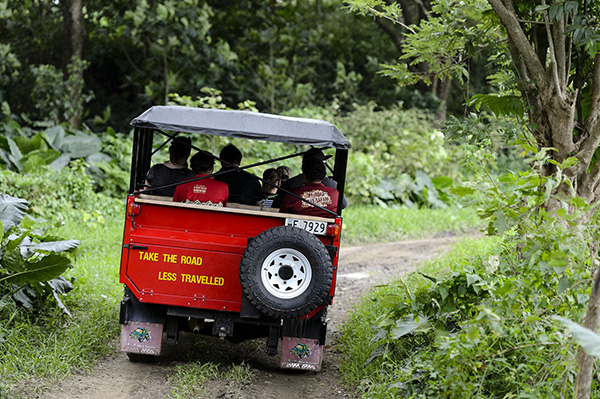 You really do go off-road in the Off-Road Cave Safari. (Image: Chris McLennan)

Before I was crowned chief, we had driven up the Sigatoka River through the food bowl valleys of Fiji.

Here there are typical lush tropical granite mountains teeming with life. The locals go about their business and the wide meandering river flows steadily past. 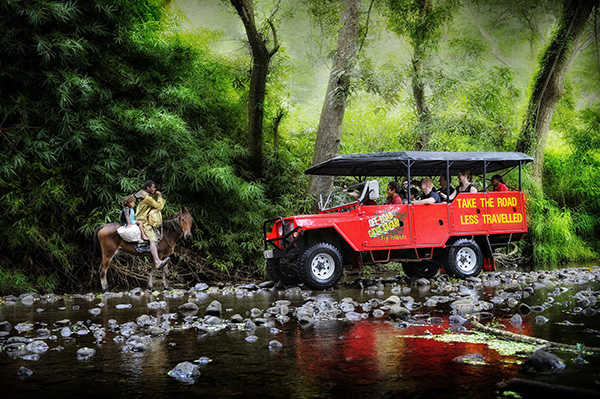 We crossed the river to jump into a dune buggy cross golf cart that has been pimped for some off-road action.

An hour of driving up river took us deep into the tropical jungle. The vivid greens were overwhelming and the bright sunshine an assault on my eyeballs: the world in vibrant stunning lo-fi.

The simple farmers and villages that we passed became progressively more agrarian and the journey started to feel like a trip slowly back in time. 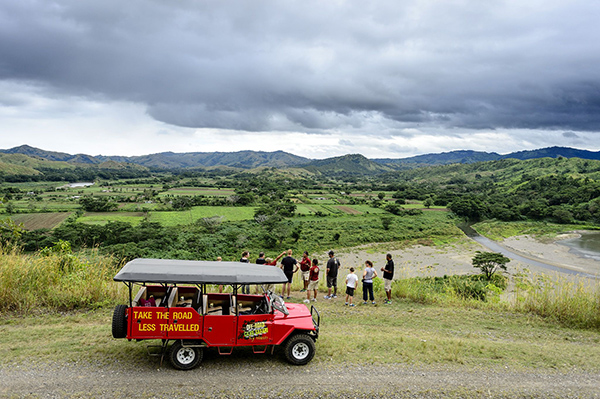 Take in the scenery of Fiji’s remote interior on the Off-Road Cave Safari. (Image: Chris McLennan)

The caves we visit on the safari are certainly a trip back in time.

Their name Naihehe literally means ‘place to get lost’. I shake off the kava as the village tribal priest escorts us into the caves with Bobo our tour guide and buggy driver.

The caves were used as a refuge for the village in times of war.

After going to battle, the villagers would retreat to the caves and easily defend it and themselves from raiding enemies. Bobo tells us they would often bring their defeated enemies back alive to the cave as a source of food.

The bested warriors would have been paralysed by a blow to the head before being carried into the caves to await meal time. 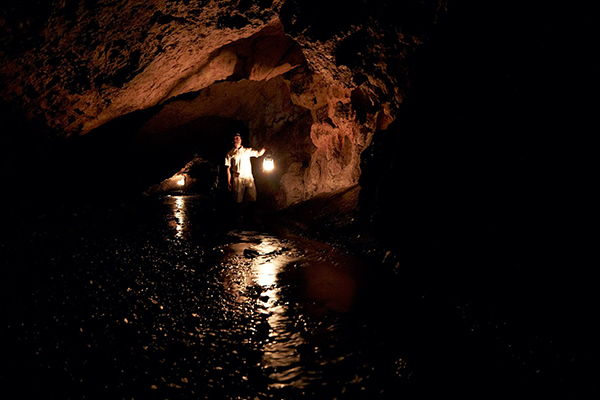 Pointing to a raised platform inside the cave Bobo says, “That’s where the warriors would be stacked.” Right next to the ‘Cannibal Oven’, a semi-enclosed space in the cave wall with a natural flue stretching to the cave roof.

“The chief would get the head as they need the intelligence, the women the back because they do the carrying,” Bobo explains.

Our group discusses what human flesh tastes like and the most experienced South Pacific traveller amongst us is convinced it is a lot like pork. I keep an eye on him.

But the barbarity was not always confined to inside Naihehe. In 1875, the caves hosted the entire 175 people of the village for 79 days as they hid from a zealous chieftain intent on converting them to Christianity.

Along with the chieftain’s warriors, 50 colonial soldiers camped outside the caves entrance. It didn’t end particularly nicely, with the village being smoked out, many suffocating in the cave. Those that made it out were either converted or shot.

At the serene Priest’s Pool right at the back of the 175-metre cave network, the priest gives us a final blessing and a blast of the conch. Lord of the Flies memories come flooding back.

After the cannibal oven and the mass killing, a bit of ‘Kill the pig, spill its blood’ just seems apt.

The tour lunch post cannibal caves is a simple sausage sizzle barbecue with awesome local fruit, followed by a beautifully refreshing dip in the rock pool. 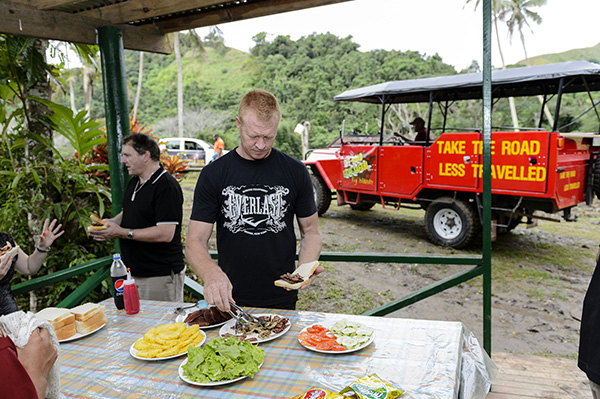 That night at the resort, the post-tour beer feels earned and I am still imagining how 79 days in pure darkness with 175 of my mates would feel.

I don’t order the pork. 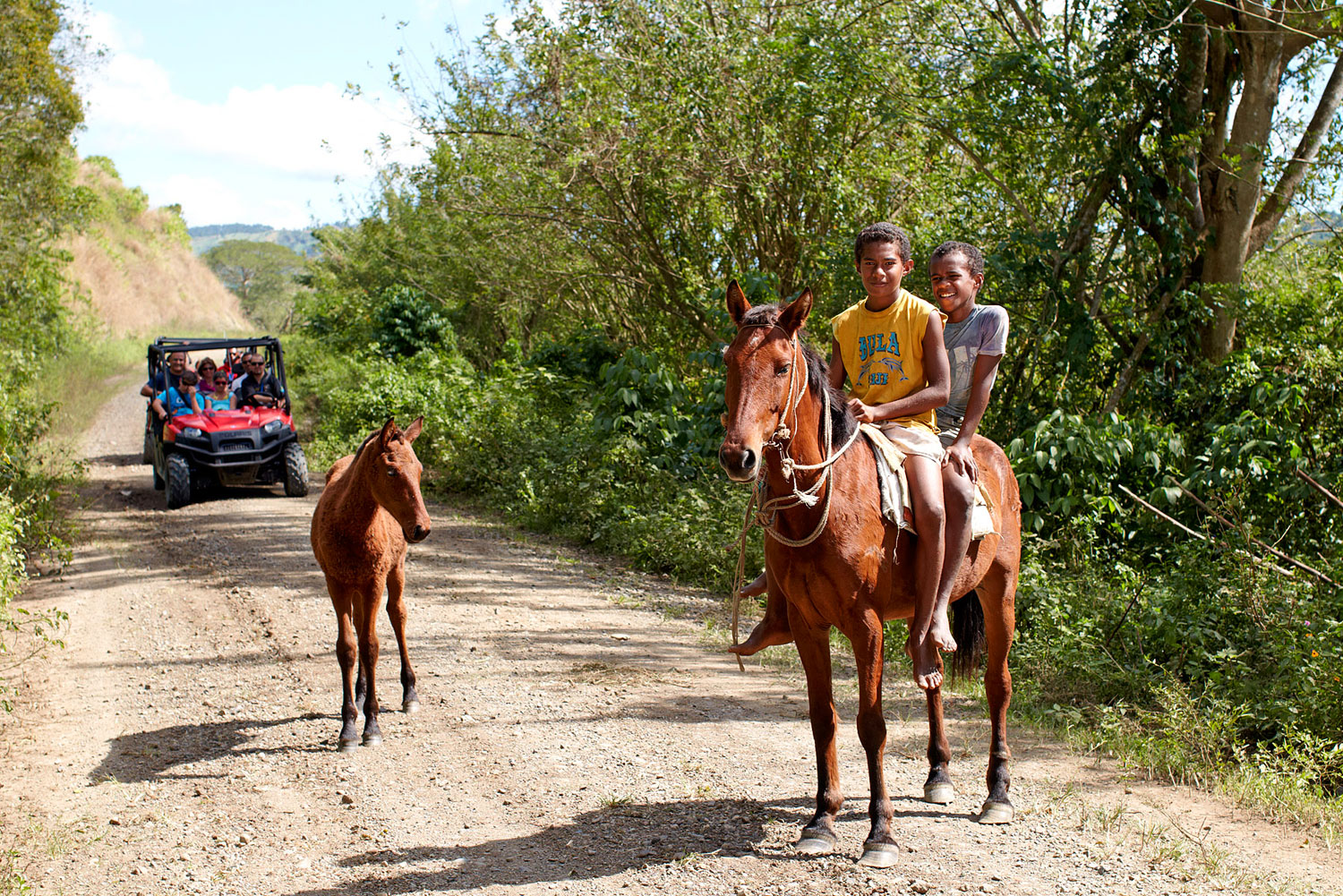 The Off-Road Cave Safari is a chance to see a different side of Fiji. (Image: Chris McLennan)

What you need to know

When to go?
The best time to visit Fiji is between May and October when it is pleasant and mostly dry. The rainy season is great for off-season bargains but there is a risk of showers and the occasional cyclone that closes the islands down.

Best thing about Off-Road Cave Safari
Getting out of the resort bubble and being part of the everyday Fijian world.

See here for more experiences you didn’t know you could have in Fiji. 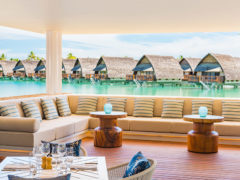 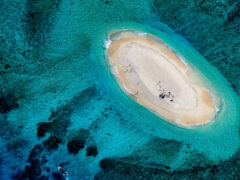 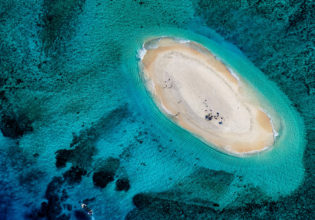 8 reasons why Fiji really is paradise

The islands of Fiji are a perennial favourite with Australian holidaymakers, who are lured back time and time again by the sybaritic pleasure of this... 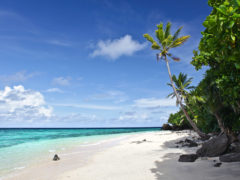 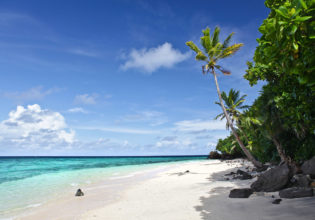