What it's REALLY like at a Summer Camp in the USA 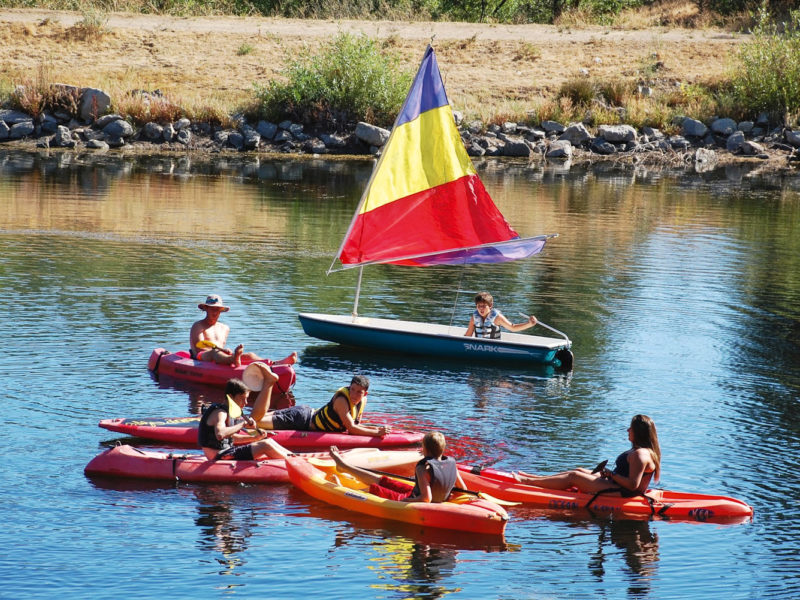 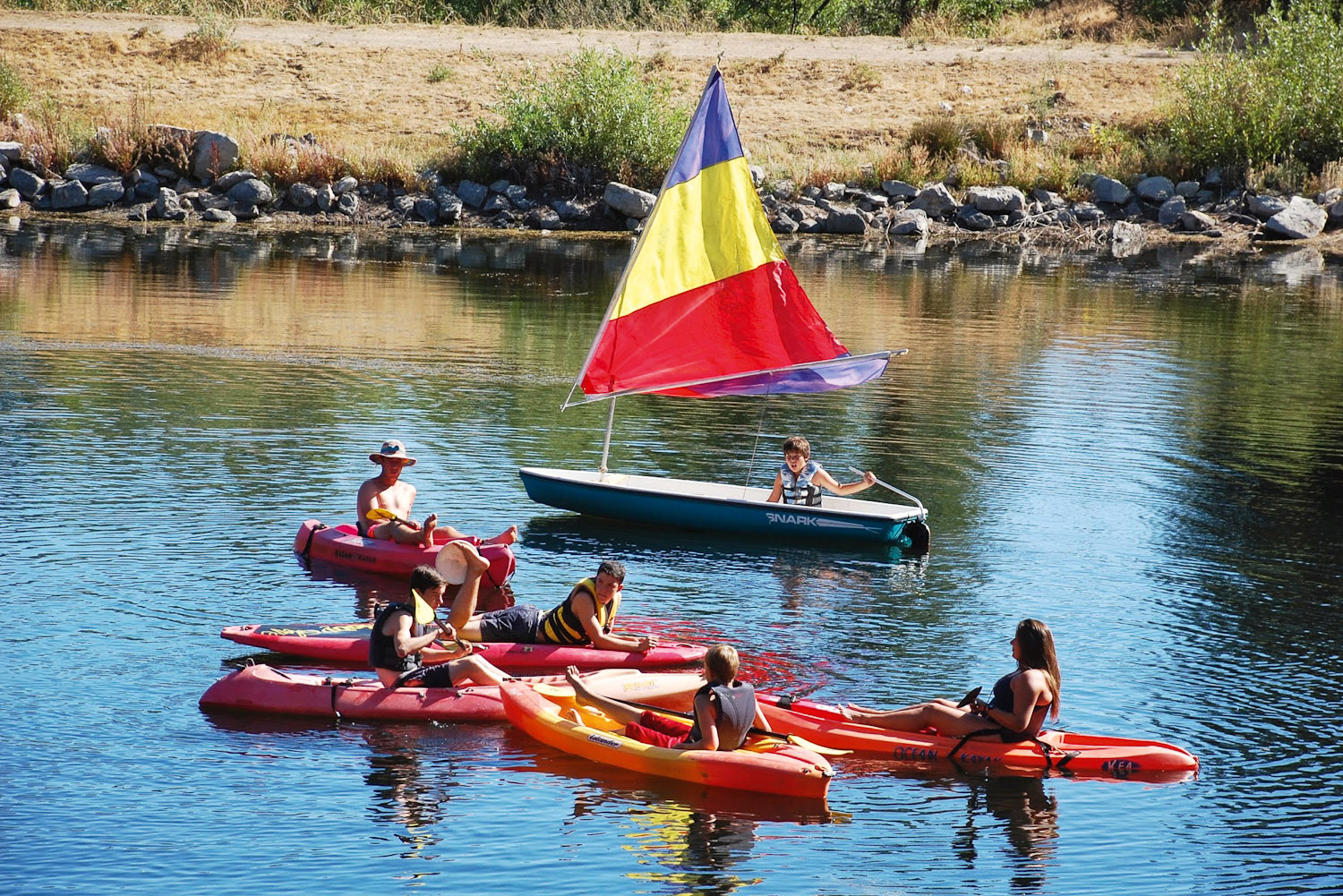 Working at a USA summer camp may not reel in much cash, but you are essentially paid to hike, sail, camp, play, dance and make friends.

Forget stocking shelves at Coles; university student Daniel Turner tells a tale about a summer job that he actually loved.

I leapt out of my chair in excitement when my computer pinged with an email from Jameson Ranch Camp offering me a position as a lifeguard for the American summer. I had finished my application with Camp Counsellors USA approximately 25 minutes before applications closed but due to my tardiness it wasn’t guaranteed I would get a place.

Now I couldn’t get the grin off my face!

I can’t adequately sum up how I felt as I turned into the dirt driveway. Was I nervous? Yes. Excited? Yes. Prepared? I thought so.

I’d spent a week with Maravilla, another staff member, while I did my lifeguard course and she’d told me plenty of stories about camp. I soon realised that I had nowhere near enough socks, Hawaiian or tie-dyed shirts, and my Tim Tam supply was dwindling rapidly.

Friendships between staff and kids alike at summer camp are lifelong bonds.

Jameson Ranch Camp is a rustic outdoor summer camp for boys and girls aged six to 16 in California’s Sierra Nevada Mountains. Activities range from sailing and hiking to horse riding, archery and riflery (only in America!).

Everyone sleeps in ‘bunks’, essentially a roof and no walls, open to the late afternoon breeze and stunning views of the Milky Way at night.

Bread is baked fresh in the oven fire each day, every Friday there’s line dancing in the barnyard, and showers are only taken three days a week! It’s dusty and dirty and your socks are always full of foxtails; basically every kids dream come true.

Line dancing is just part of the myriad daily activities at this Californian summer camp.

The routine of camp life

There is something about the routine of camp that makes you feel like this has always been a part of your life: waking early to go for a run at sunrise; pitching in to get ranch chores done before breakfast; mail arriving by Pony Express; opening care packages on the ping pong table (and inspecting them for contraband candy); acting out goofy skits to announce daily activities; dinner at 6pm followed by after-dinner games; and no day at camp is complete without singing before bed.

Then, of course, there are the kids. Summer camp is all about the kids – “camp is for the camper” is the mantra.

Jameson comes to life when the cars roll down the driveway and the big yard fills with excited children. Old friends are reunited and new kids are filled with anticipation.

It’s not long before I’m teaching ‘Captain’ Robin and ‘First Mate’ Julian how to sail, collecting eggs with Emerson in the mornings, watching Sabin ride a llama, or trying to maintain a straight face while sitting at the same table as Ella and Jenna.

The difficulties you face, are also magic

The day-to-day of it all isn’t always easy and sometimes you have to deal with difficult kids, but I found that the difficult ones were often the ones I ended up really liking because we had to earn each other’s respect.

There is a certain magic at camp that is created in the traditions, history and stories that revolve around the ranch. Like Ross Jameson belting out John Denver and Harry Chapin as the sun goes down. The five-second, icy-cold ‘Macho Shower’ at the end of the boys showers, which is optional (although no one ever turns it down). The spirit of ‘Smoking Feathers’ who has saved the camp from numerous forest fires. Every second Thursday night is always pizza night followed by the fabled butter, biscuit and chocolate dessert (known as a nanaimo bar).

Then there are the new legends that are created each year, such as the bear that broke into owner Erica Jameson’s house on the hill and stole Fig Newton’s biscuits off the kitchen bench.

You get crazier as summer rolls on

As the summer moves along, the staff gets crazier as the lack of sleep and stress stacks up.

My wardrobe becomes increasingly thrift-store oriented with the pièce de résistance being a pair of bright orange scrubs, which look like they belong in prison. My go-to speaking voice when announcing the start of sailing activities began to sound as though I had an outrageous lisp.

I even dared one of the assistant directors, Mia, to give me a bowl cut; when we surveyed our handiwork we decided it was better just to shave my whole head.

I had to go back

Even though the timing clashed majorly with my university schedule back in Australia, when the opportunity presented itself I signed on for another summer. I had to go back. On the first day of camp the staff become firm friends; by the second day they are best friends; and by the third they have become your family.

I have friends from all over the USA and the world for that matter. I know that even if I don’t see them again for 10 years we’ll still be connected because of our shared experiences and those blue-sky summers.

When you do the maths, I was paid only $2 an hour – ridiculous in any other job. But no one does it for the money.

I was paid to hike, sail, camp, throw a frisbee, play games, goof off, dance, make friends and have fun for nine weeks: it beats any ‘real job’ I’ve ever heard of.

Cortina…home of the 2026 Winter Olympics

Cortina…home of the 2026 Winter Olympics