A cultural guide to Washington DC 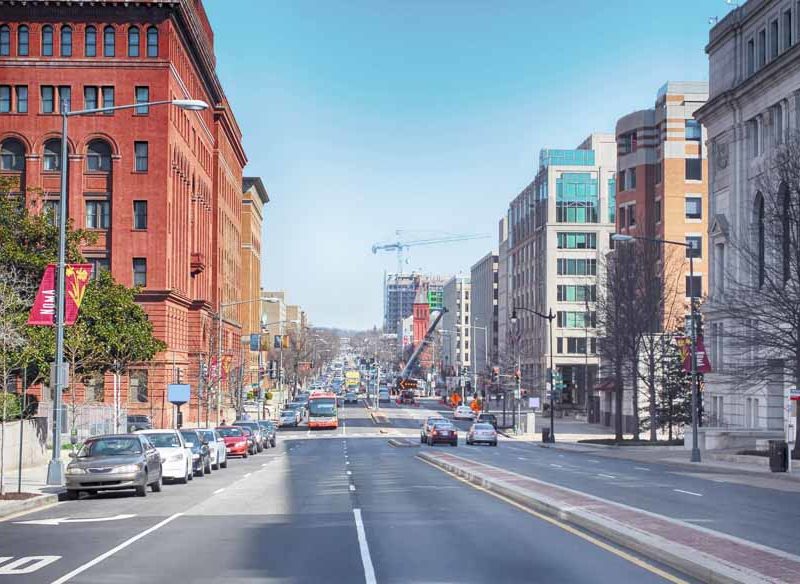 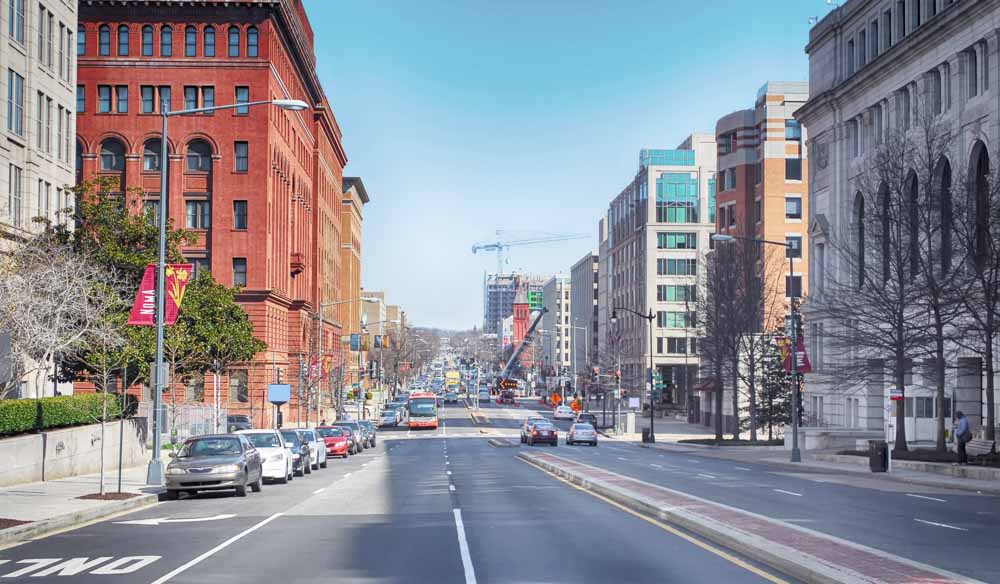 Looking to get your dose of culture? Don’t discount Washington DC…

Beneath the surface, Washington, DC is a city thriving with a unique history and culture, diverse food scene and some of the most beautiful architecture in the USA.  DC-native Shayla Martin goes beyond politics to share the best of her home town.

When I was growing up, a lot of people didn’t set foot in Washington, DC after dark.

The city saw most of its inhabitants during the hours of seven in the morning and six in the evening.

By 1980, the city’s population had dwindled, with most wealthy residents opting to move out to the cookie-cutter suburbs of Virginia and Maryland in search of what they couldn’t find in the city: lawns, good schools and safety.

Despite being the headquarters of the Federal Bureau of Investigation and the Drug Enforcement Administration, the nationwide crack epidemic of the 1980s and ’90s took a strong hold in Washington, increasing violent crime and earning the city the moniker ‘murder capital’ of the United States.

By 1995, much in part to the federal government’s renewed interest in its city, DC recorded less than 400 homicides for the first time in years and the decrease in violence has, for the most part, continued.

As with most major cities that were touched by the war on drugs, when the drugs left, in came gentrification.

Housing projects were replaced by mixed-income developments, with a smattering of sparkling new condos to lure in the young, six-figure-making population of the mid-2000s.

It’s been said that ‘if you build it, they will come,’ and DC has been building and on the rise ever since, its dark glamour depicted by Hollywood producers in TV shows like Scandal and House of Cards.

But there’s something these shows don’t get quite right. Sure, DC can be the playground for dirty politics, but Hollywood has completely missed the distinct and vibrant feel that DC has cultivated over the last 15 years.

Travellers still hoping to check out the US capital, but who may have been put off by the antics and policies of its newly elected reality TV show star-turned president, can be thankful that DC is so much more than politics.

Walkable neighbourhoods, a buzzing creative scene, some of the best restaurants in the world, one of the ‘52 Places to Go in 2016’ according to The New York Times.

This is not the DC I grew up with, but I think I like it.

While getting into all the nooks and crannies of DC during a holiday would be impossible, you can dive beneath the surface if you hit certain neighbourhoods.

Perhaps the best way would be to divide the city between old and new: the tried and true places that have been doing it right for decades, and the new wave of DC-based designers, restaurateurs and culture-pushers.

Don’t miss out on visiting these Washington neighbourhoods:

Qantas and Virgin Australia flies to Washington, DC via Dallas and LA respectively from Sydney; and via LA from Melbourne.