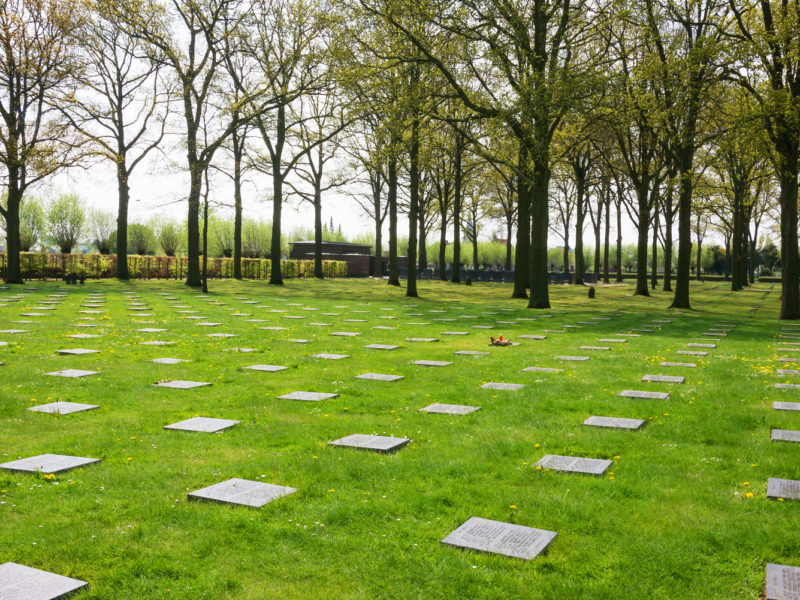 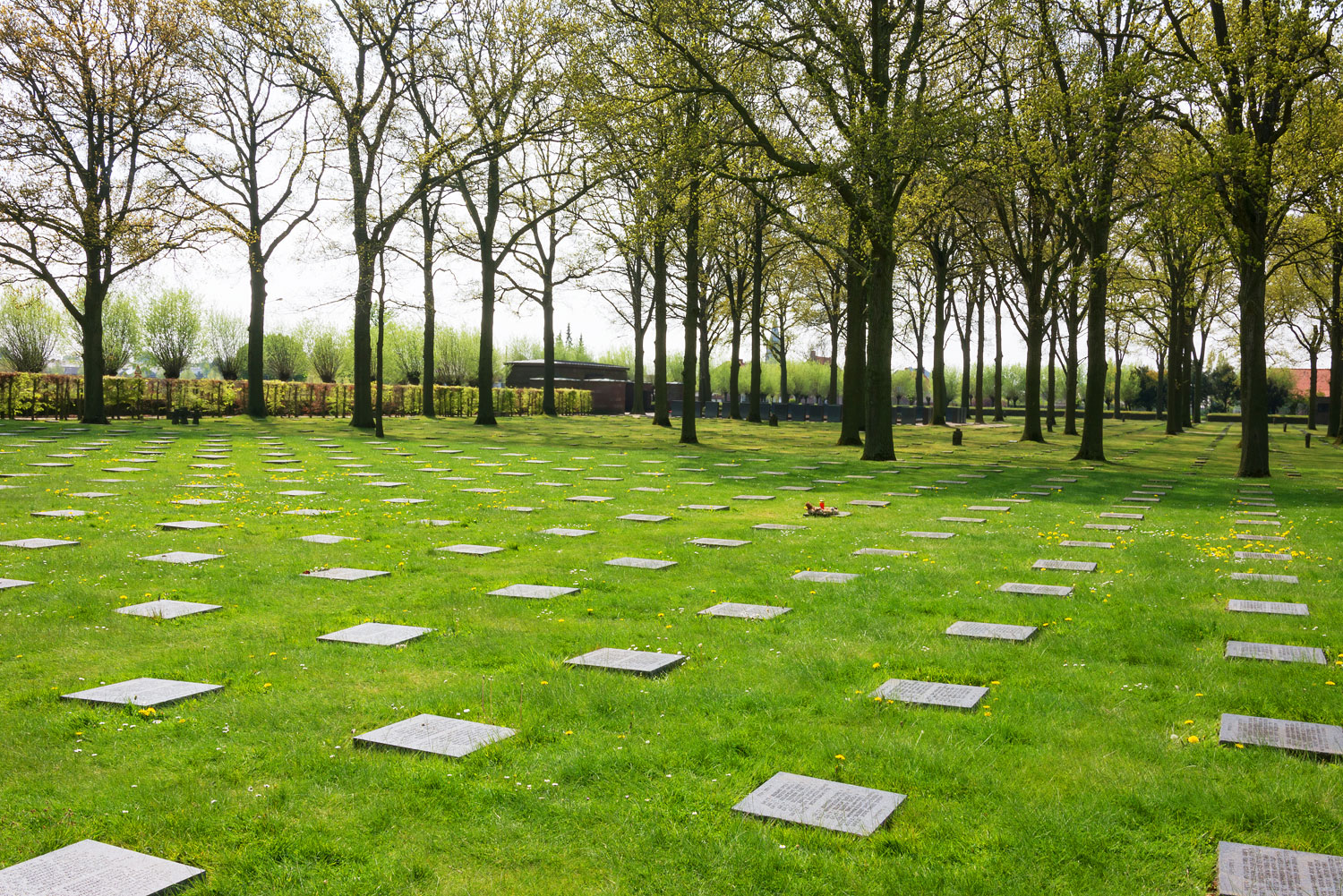 With the gunfire ceased and the bloodshed thankfully long gone, these battlefields remain historic landmarks.

Visiting a battlefield is a unique travel experience.

It certainly isn’t everyone’s idea of a ‘holiday’, but for travellers looking for an extra dimension to their overseas journey or want to connect with history, a visit to a battlefield can be a very special experience.

With more than two decades of experience, walking in the footsteps of soldiers on battlefields all over the world, the following are some of my favourites.

Every battlefield listed here is unique, but there’s one thing that unites them all; standing on the scene of a famous battle, bonds you with history in a way that no book or documentary can.

The First World War battlefields of France and Belgium were the scene of some of the bloodiest battles in the history of warfare.

Millions of men died in the trenches on such infamous killing fields as the Somme, Passchendaele and Ypres.

But the Western Front was also where Australian soldiers fought in some of the most important actions in our history, and earned a reputation as an elite fighting force, a reputation that continues today.

Located only an hour north of Paris, the Western Front battlefields offer hundreds of memorials, cemeteries and museums that commemorate Australian soldiers.

The key sites are the Belgian town of Ypres, Passchendaele, Fromelles, Bullecourt and the Somme towns of Pozieres, Hamel and Villers-Bretonneux (where Anzac Day services are held each year).

This is Australia’s most famous battlefield and scene of the original landings which are commemorated each Anzac Day.

This is one of the world’s best-preserved battlefields, and a day or two spent scaling the ridges and gullies that confronted the Anzacs in 1915 will give you an excellent idea of why the campaign was doomed to failure.

Gallipoli is very special place – no Australian or New Zealander who goes there will fail to be moved by the experience.

Anzac Day is obviously the prime time to visit, but the battlefields can be toured at any time between March and October.

Gallipoli is a four-hour drive from Istanbul – allow at least two days to see the key sites.

Australia’s difficult history with the Vietnam War has thankfully been resolved.

Veterans who were shunned when they returned to Australia between 1965 and 1972 are today respected for their service, and the country where they fought has blossomed from the ashes of war into a vibrant and enticing travel destination.

The Vietnamese people are very welcoming of Australian visitors, especially veterans who have come to tour the battlefields of the ‘American War’.

The Australian battlefields are located close to Saigon around the seaside town of Vung Tau, including the infamous Battle of Long Tan.

The Australian memorial on the battlefield of Long Tan is one of only two foreign war memorials in Vietnam.

Some of the fiercest battles of the Second World War were fought on the ground, in the air and on the seas around the Solomon Islands.

One of the first major battles of the Pacific War was the six-month Guadalcanal campaign, which was fought by American and Japanese troops in and around the area that is now the Solomon Islands capital, Honiara.

The Solomon Islands has emerged from the shadow of ethnic conflict that dogged it in the late-1990s and early-2000s and is today a stable, albeit developing island nation.

Some say Honiara lacks appeal as a travel destination, but the battlefields from the 1942 Guadalcanal campaign that surround the town are some of the most fascinating in the Pacific.

Honiara is a three-hour flight from Brisbane – the Solomon Islands also offer excellent diving and fishing.

The 1941 Battle of Crete saw a motley collection of Australian, New Zealand, British and Greek forces taking on the might of the invading Germans.

In spite of heroic resistance, in less than two weeks the Germans stormed across the island, forcing the allies to flee and capturing more than 17,000 allied soldiers.

The Battle of Crete was characterised by the first (and last) large-scale German parachute assault of the war, by stiff allied defence and brave resistance from the local population.

Today there are a number of interesting sites to visit from the fighting including the airfield at Maleme, German and allied war cemeteries and memorials to the dead from all sides.

The Battle of Kapyong was Australia’s most important action of the Korean War, a conflict that is largely overlooked by history, but was difficult and costly for the men who fought there.

The battle took place over three days in April 1951 and saw vastly outnumbered Australian and Canadian troops contain and eventually repel a Chinese attack on the capital, Seoul.

Essential sites include the Australian Memorial and the original frontline on Hill 504.

The Second World War was one of the most horrific chapters in modern history, and the rise and fall of Nazi Germany was the most crucial aspect of the conflict.

A tour through Germany visiting key sites from the Nazi regime is emotional, challenging and confronting, but extremely worthwhile, and can help put into context the horrors of the war and the Holocaust.

Important sites include the birthplace of the Nazi Party in Munich, Dachau Concentration Camp, the remains of the Nazi alpine retreat at Berchtesgaden, scene of the war crime trials in Nuremburg and the sites where the regime ended in Berlin.

This is a controversial journey, but a rewarding one for students of history.

His company Mat McLachlan Battlefield Tours sends thousands of Australians on emotional journeys to battlefields all over the world every year.