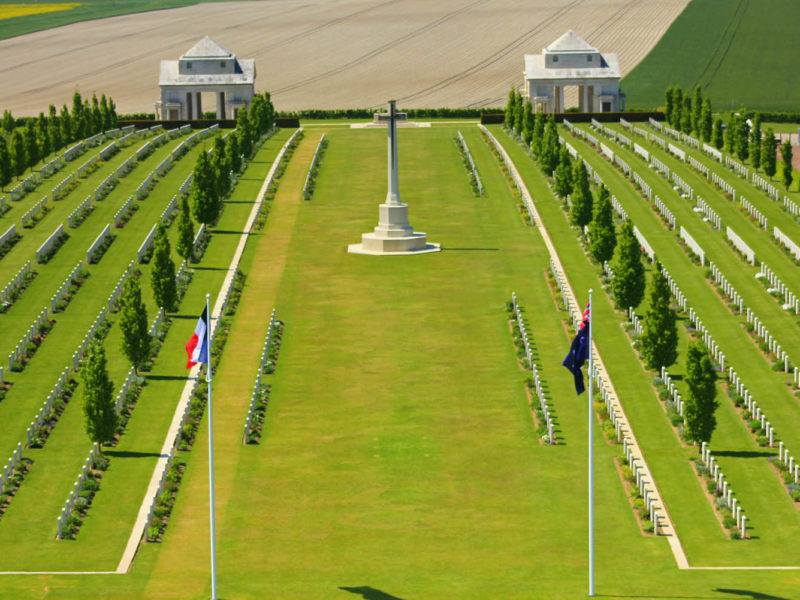 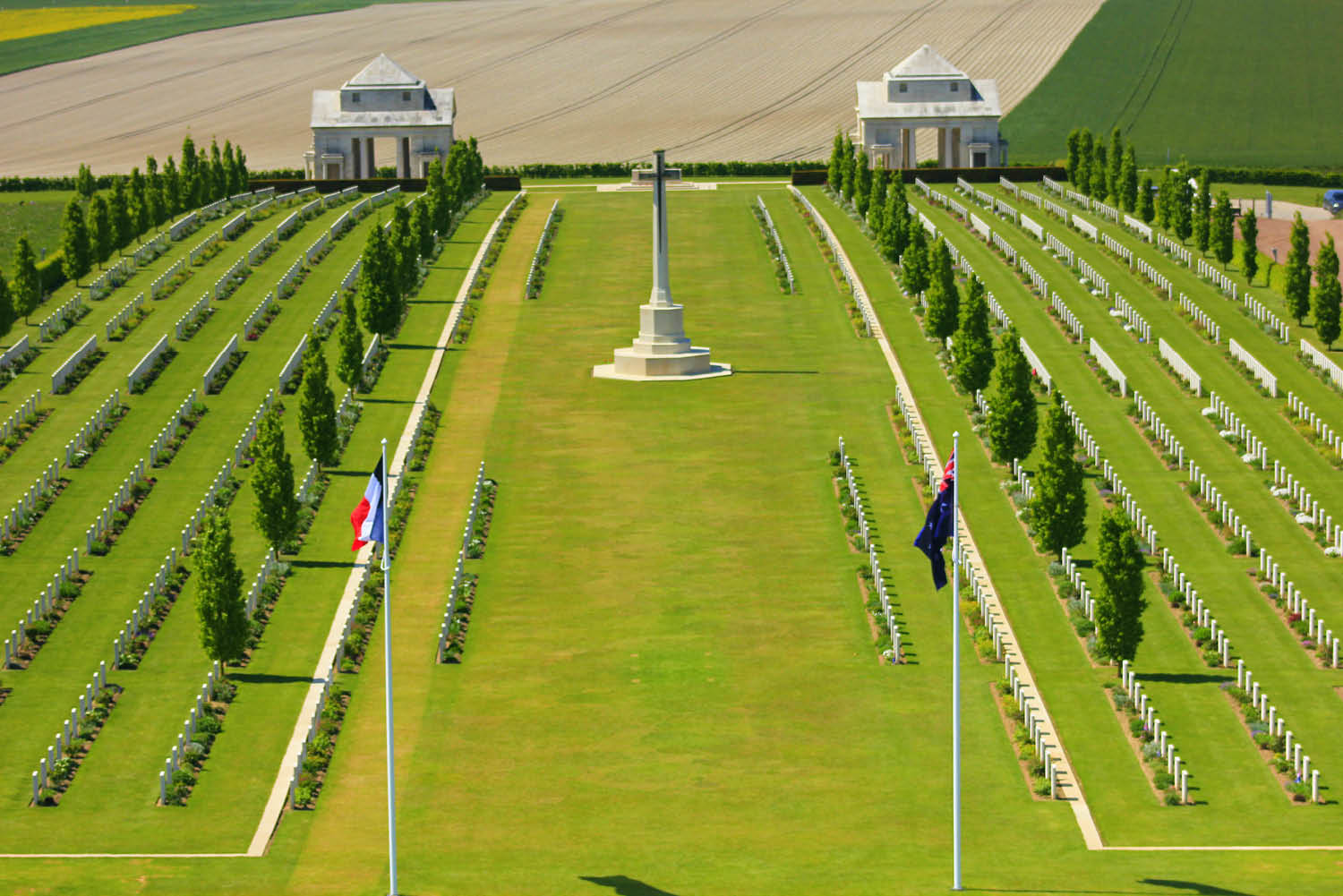 Lucy E Cousins commemorates 100 years since the end of the First World War by visiting the battlefields and monuments most significant to Australian history.

Stretching over 700 kilometres from the Swiss border to the North Sea, the Western Front is inextricably linked to the Australian psyche in a way that Anzac Cove, Kokoda and Tobruk are. But what stands it apart is that the Western Front was the scene of not one or two military campaigns, but the heart of the First World War one for over four years.

The Western Front is both incredibly heartrending and fascinating to visit. However, traversing the whole stretch is unrealistic for most people, so focusing on the main centres of Australian participation in Belgium and France is a good starting point.

Where should I go in Belgium?

The medieval walled city of Ypres (Iepers in Flemish) is a convenient place to base your exploring from. It was a pivotal city during the war years as it is on the route to the seaports of Belgium and France, and was fiercely contested by the Allied and German forces. In fact, the whole city was levelled in the hostilities and completely rebuilt in its previous style afterwards. 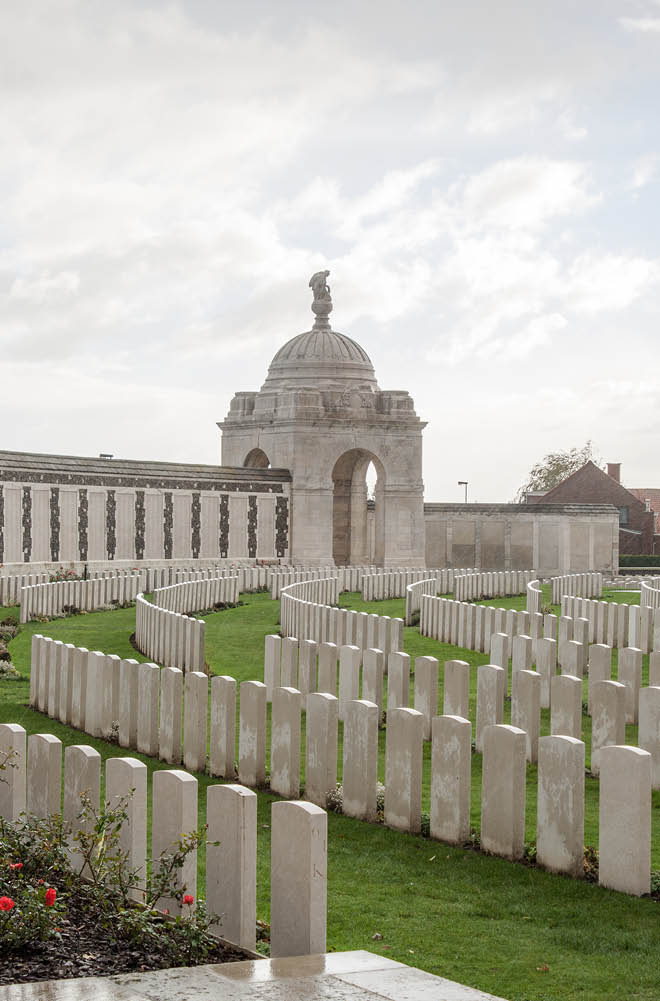 Cemetery of fallen soldiers in World War I in Flanders Belgium

Nearby are several important battlefields and cemeteries, including the sobering Tyne Cot (the biggest – and most overwhelming – of the Commonwealth cemeteries), Hill 60 and 62, the battlegrounds of the battlegrounds of the Ypres Salient (which saw the battles of Passendale, Polygon Wood, Hill 60 and others) as well as trench reconstructions, memorials, mostly-overlooked roadside cemeteries and small museums. The modern In Flanders Museum is worth a visit to refresh your chronological history of the war and to find out how the war affected the people of Ypres as well.

Where should I go in France?

In France, the towns of Péronne, Villers-Bretonneux or the bigger city of Amiens are good bases from which to explore the surrounding area – the infamous Somme battlefields. This region saw some of the biggest losses to the Australian Army, but also some of the biggest victories, including the liberation of Péronne and the Battle of Amiens. The Australian Corps Memorial Park near Le Hamel is built on positions captured by the Aussies (along with US infantry troops), while the Australian National Memorial in Villers–Bretonneux is the main memorial to Australian losses on the Western Front, and where the Dawn Service is held every Anzac Day.

Nearby, the town of Pozières saw 23,000 Australian casualties in 1916, and further north, Fromelles marks the first major battle fought by the Australians on the Western Front and has been called the worst 24 hours in our history. There are several museums worth visiting, including the Franco-Australian Museum of Villers-Bretonneux and the Museum of the Great War in Péronne, and the remains of trenches, shell holes and battles can still be seen (and visited) in the surrounding countryside. If you have time, don’t miss the 13th-century Amiens Cathedral which is UNESCO World Heritage listed and one of the biggest Gothic buildings ever built.

When should I go?

The battlefields, cemeteries, towns and memorials that connect the Western Front are popular all year round, especially this year as it marks the 100th anniversary of several of the fiercest battles, as well as the end of the hostilities on 11 November 1918. Traditionally, June and July are the busiest months overall, so to avoid the crowds plan for early spring or late autumn before the colder weather really sets in, but check for anniversaries before you book.

How long do I need?

This ultimately depends on how much of the 700-kilometre Western Front you want to see and how prolifically you want to visit the battlefields and monuments. As a rough guide, three to four days in each country is enough to scratch the surface in the areas mentioned here. To do it justice, however, consider upwards of a week or more in each country. 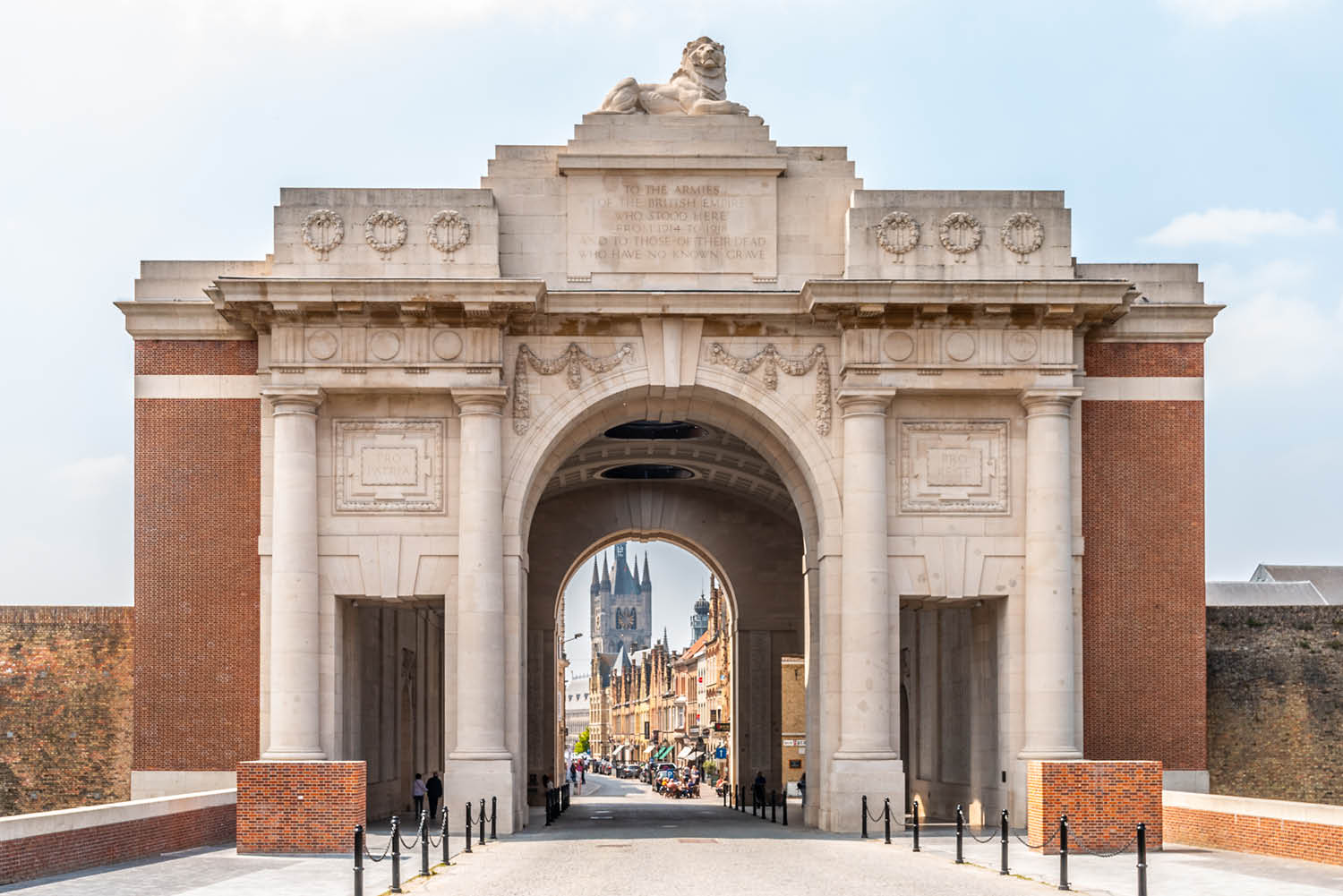 How do I get around?

Most of the Western Front rests on mostly flat lands so it can be easily explored on foot or by bicycle, however a car allows you to cover a broader area. A lot of the signage has been updated and improved because of the 100th anniversary, but if you’re not familiar with the history, a guided tour can really help to set the scene.

A stay in one of these stylish Belgian hotels will place you right at the heart of the country’s cultural and historical centres, finds Lucy Cousins... 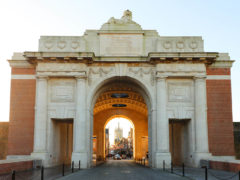 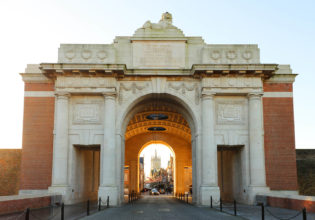 From Renaissance art to world war history and cutting-edge fashion, discover three incredible experiences not to miss in Belgium. The Last Post, Ypre... 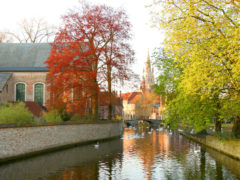 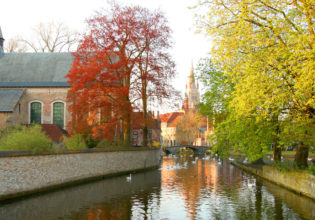 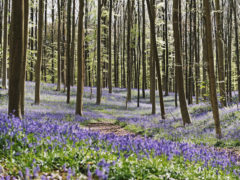 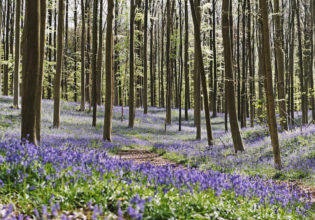