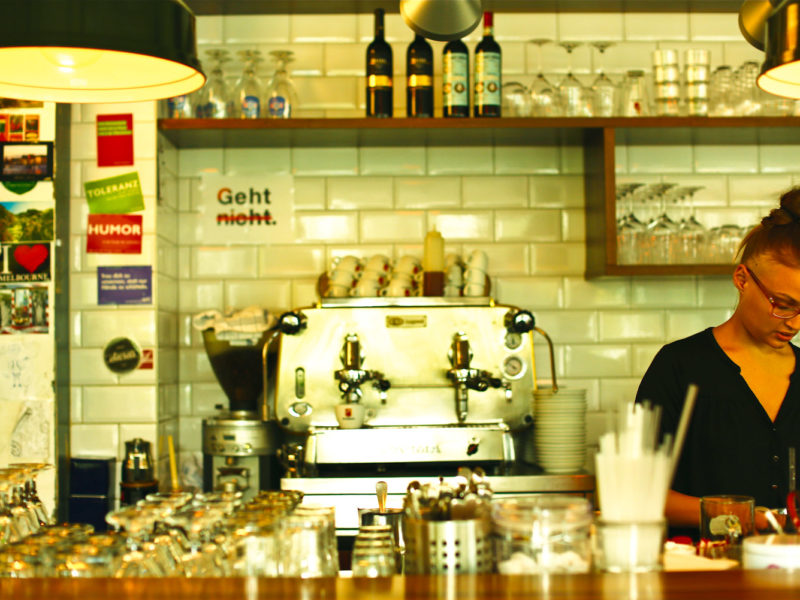 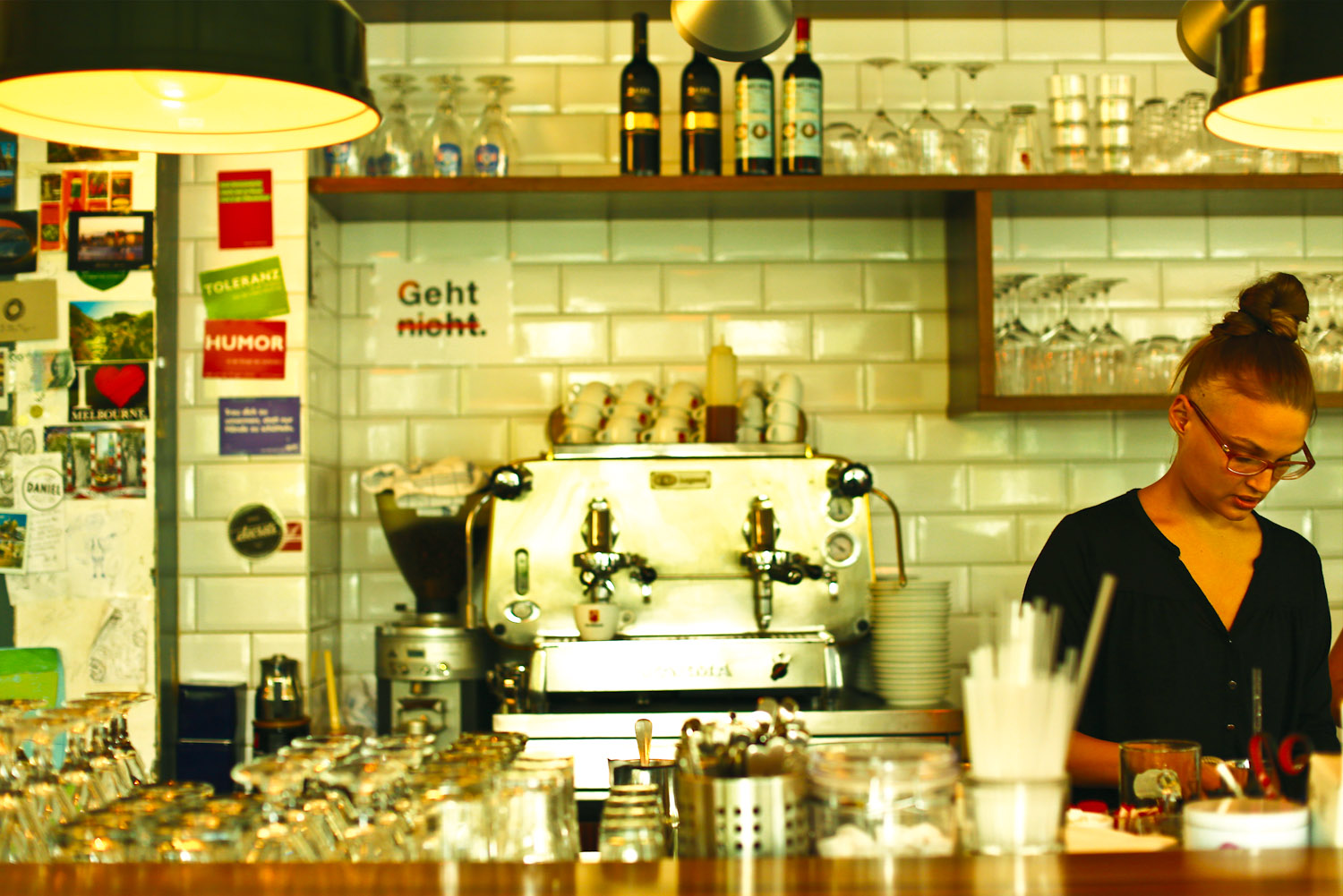 One of Vienna's many modern coffee houses.

The best places to to indulge in a Viennese caffeine hit, by Jennifer Pinkerton

The classics:
These old-school cafes prove why everyone loves a classic

Located near the Museum Quarter, a little off the city’s beaten track, Sperl is known as a ‘window coffee shop’ of the Ringstrasse, Vienna’s late 19th-century string of architectural opulence.
True to this class of shop, Sperl’s seats rest beneath towering windows and ornate brass chandeliers, a perfect place to polish off the Sperl torte – a ‘secret recipe’ based on vanilla, cinnamon and almonds.
Open Mon–Sat from 7am–11pm; Sun from 11am–8pm. Gumpendorfer Strasse 11; cafesperl.at

The Hawelka (located near Stephansplatz, one the city’s busiest shopping squares) is the Kombi Van of coffee houses: like a wood-panelled ski lodge it is classic, worn around the edges, yet filled with charm.
Thonet chairs, hat racks, red velvet upholstery and vintage posters are scattered through its artsy interior. Sweet tooths will approve of its much-lauded buchteln, a yeast bun with plum jam.
Open Mon–Sat 8am–1am; Sun and holidays 10am–1am. Dorotheergasse 6; hawelka.at

Café Sacher is all about its namesake torte. Queues form early in the morning to sample the famous rich chocolate cake, sponged with apricot jam and topped by a stamp made from icing.
Flanked by the Opera Theatre and the Albertina Museum, it’s hard to fault the Sacher for location, though its opulent furnishings and military-style service create an atmosphere that’s a little stiffer than its rivals.
Open daily from 8am–midnight. Philharmonikerstrasse; sacher.com

Once home to Vienna’s stock market, Café Central trades in ‘wow factor’ with a large marble columned hall, high arched ceilings and intricate carved wooden artwork. This rather touristy haunt has a business-like, bourgeois atmosphere – one that’s amplified by live piano music. The staff has a reputation for being brisk, so bring thick skin and patience for queues. Open Mon–Sat from 7:30am–10pm; Sun from 10am–10pm; with daily live music from 5–10pm. Herrengasse 14; palaisevents.at

The new-school coffee houses:
Ride the new wave with these modern purveyors

The ‘coffee factory’ is a small, minimalist roaster with white and wood furniture and a clean, cool feel.
Favoritenstrasse 4–6; Kaffeefabrik.at 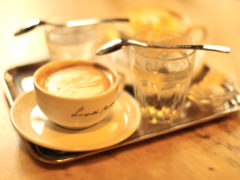 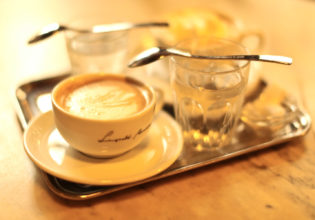