Eight travel experiences to have before you're 90 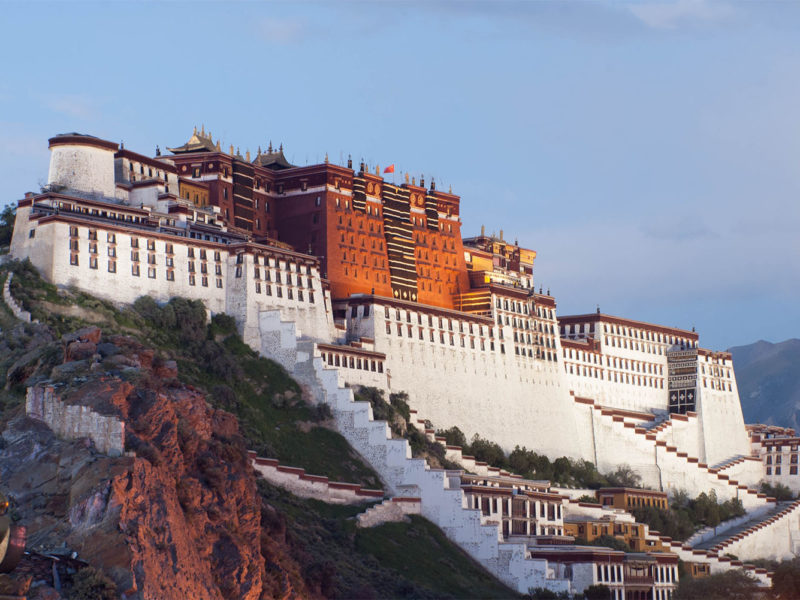 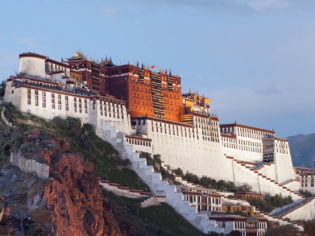 Some are off the beaten track, some are classic for very good reason, and all very much worth chasing these ultimate adventures around the globe.

You might want to join them if it’s a cold day, but perhaps just take the chance to photograph these relatable primates, and to reflect on just how similar we are, with a shared love for cleanliness, warmth, and the company of friends and family in a beautiful natural setting. 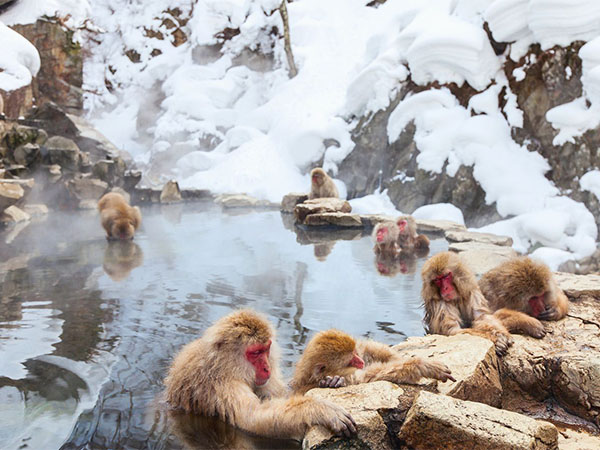 This massive building testifies to the sophistication and economic power of the fallen Khmer empire. Arising from a city of one million at a time when London had just 20,000 people living in filth, Angkor was the seat of an empire that encompassed much of South East Asia until being finally subdued by the Siamese in the 15th century. 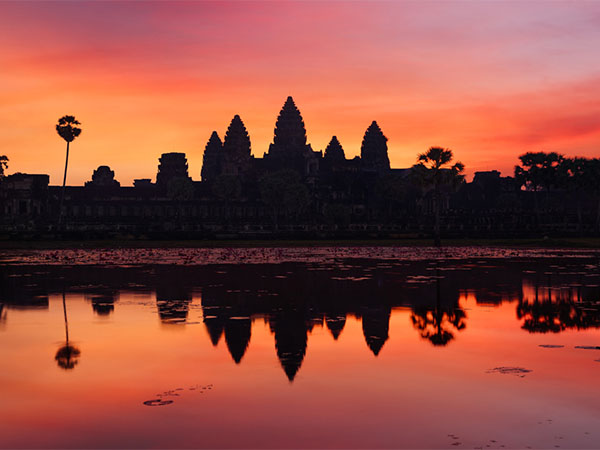 In case the Snow Monkeys didn’t provide enough cuteness overload, you can go gaga over the waddling of these little cuties as they are released into the wild from the dedicated breeding program that is attempting to prevent their extinction. 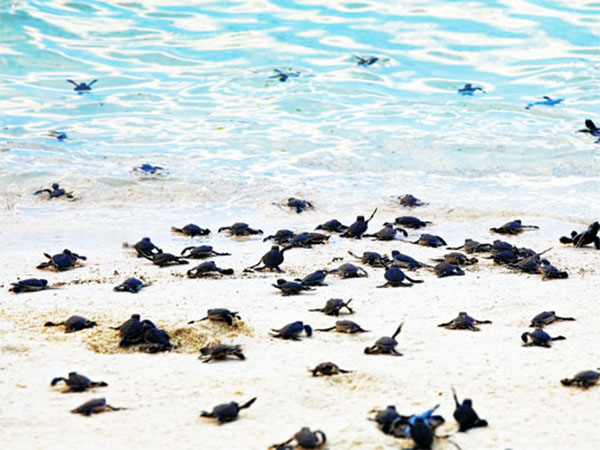 4. Watch the sun set with your sweetheart at the Taj Mahal

What more can be said about this ode to love cut in stone? Commissioned as a tomb for his favourite wife in 1632, the Mughal Emperor Shah Jahan, romantic that he was, reputedly had contributing craftsmen’s hands amputated to prevent a more beautiful building ever being built.

Soak up the unspoiled wilderness in this striking setting, original homeland of the indigenous Nakoda Canadian First Nations people, or ‘Stoney Indians’. The peaks appeared on the Canadian dollar bill 1969 and 1979 editions. 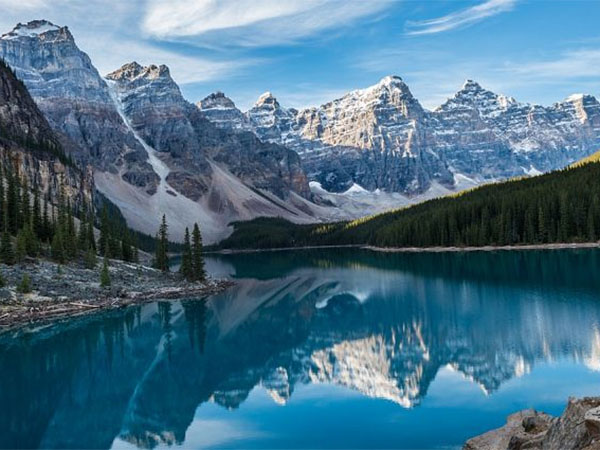 6. Get soaked by the spray from the awe-inspiring Niagara Falls

Grab a raincoat (most probably in vain), and board a riverboat to see the Niagara Falls up close. Imagine what it was like to go over the falls in a barrel or on a tightrope, then shake your head and disembark to find yourself a hot coffee and some pancakes with maple syrup to feast on.

Prague has been the capital of the Holy Roman Empire, the Hapsburg Dynasty, and the Austro-Hungarian Empire, so it has accumulated numerous incredible palaces and cathedrals over the centuries. The Czech Republic, meanwhile, has the world’s highest per-capita consumption of beer at 142 litres per annum – so surely this is the ultimate place to have a brew! 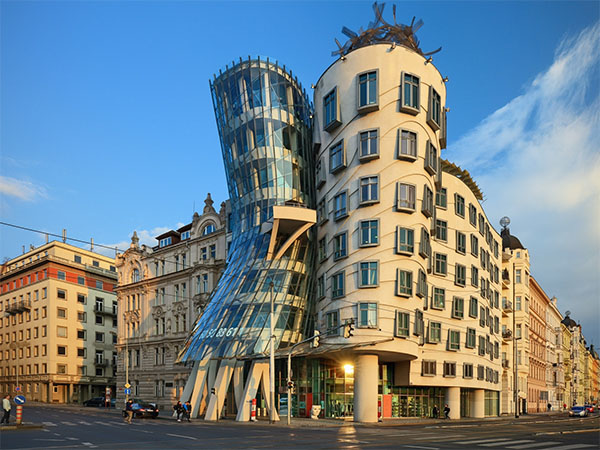 8. See the Potala Palace, the historical seat of Tibetan Buddhism and the Dalai Lama.

The seat of Tibet’s Buddhist theocracy for centuries, the ‘Potala Peak’ looms over Lhasa with walls between three and five metres thick. Molten copper was poured into the foundations during construction, to help the building resist earthquakes. 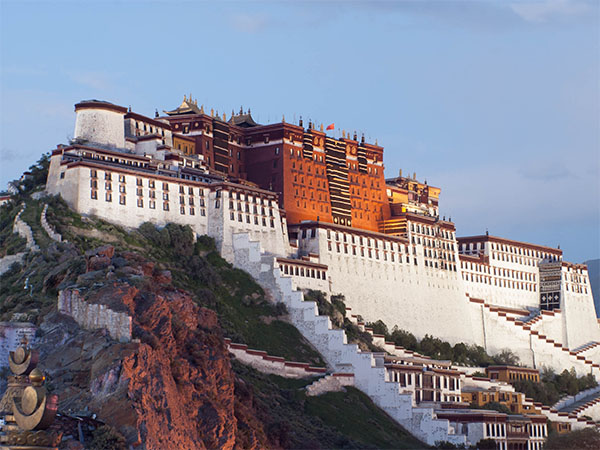 Potala Palace has to be seen to be believed

This article has been edited to remove the inclusion of elephant rides from the original list.