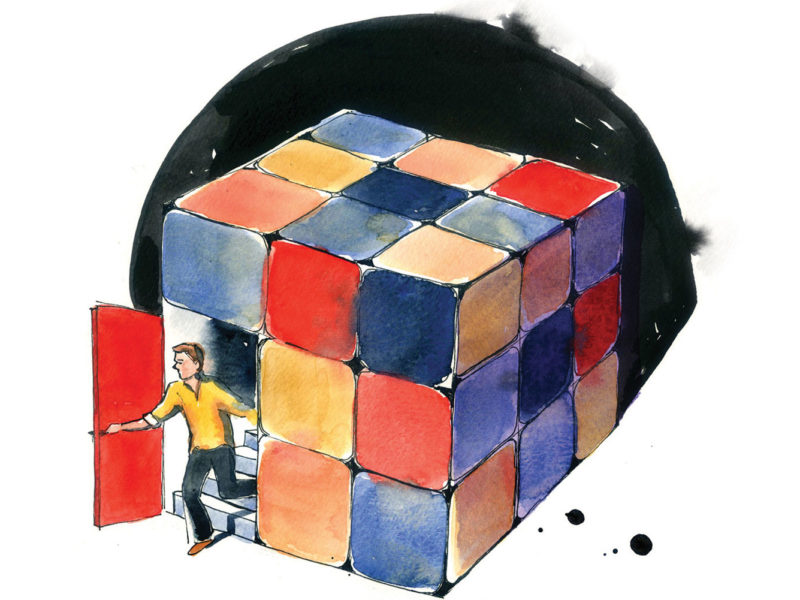 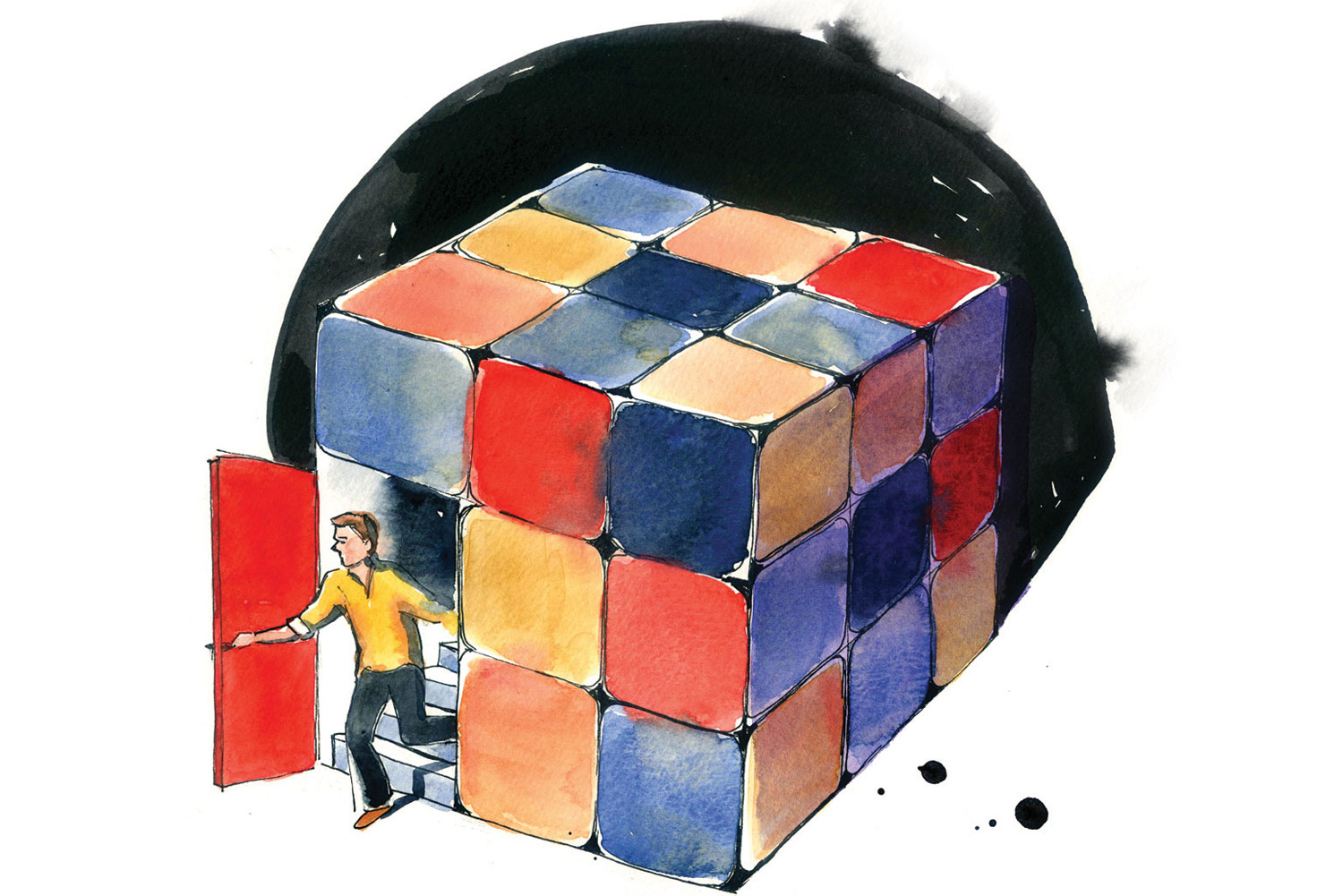 Where else but the birthplace of Houdini, should you surrender yourself under lock and key? David Whitley attempts an escape in this bizarre playground for grown-ups.

The clock is ticking as I tear the wooden box apart.

It’s a Jenga-like deconstruction, with each block having to be pulled out in the correct order to reveal the remote control inside.

I press random buttons to see what they do and a vacuum cleaner on the table starts to roar.

Aha! That’s how to get to the plastic bag. I stick the attachment on the Hoover hose and use suction power to pull the bag through a tiny hole in the side of the locked cabinet. There’s a key inside. Another task solved.

If this sounds a little like a computer game, that’s because it’s based on one. Parapark has taken the popular online room escape games from the web and recreated them in a Budapest cellar.

On the surface, it’s simple – you’re locked in and you’ve got an hour to escape. However, to pull off that escape, you need to solve a series of puzzles that will give you the equipment to do so.

Sometimes this is as simple as scouring for keys hidden behind picture frames, or rifling through A4 folders for diagrams, maps and codes. But most of the time, you need to solve one puzzle in order to reveal another one.

So mirrors have to be placed at certain angles to divert a laser at a specific sensor. Once correctly aligned, a light comes on to unveil “K = 5”. It’s part of a code which, when the rest of it is gathered, will provide the right combination to unlock a safe. In that safe are more keys, a handle to attach to a secret door hidden behind a rug, and so on. Easy, no?

In terms of brilliant ideas set to go global, there’s a strong possibility that this could be up there with karaoke or pub quizzes.

Parapark has already expanded from one game in one basement to numerous sites across the city. It has also spawned dozens of imitators in Budapest – room escape games are a booming trend in the Hungarian capital – and the idea has just started to venture overseas.

Parapark has opened in Barcelona, and a copycat has set one up in London.

Part of the reason why it works so well is that there’s proper psychological theory behind it. The basic principle is that enjoyment comes from the full absorption in an activity.

It’s not something you can do while checking Twitter, or watching telly in the background. It’s something you have to thoroughly throw yourself into – the time limit adds a pressure that leads to heightened senses and an intense focus on the task.

The other key factor is that it’s essential to work as a team. Some tasks can only be completed with one person doing something in one part of the basement, with a companion seeing what effects it has on a screen elsewhere. The sharing of information becomes vital too. It’s often the case that something I’ve spotted has to be combined with a clue that my wife has clocked. “Why didn’t you mention that before?” becomes a depressingly common cry as valuable minutes are wasted.

It’s never allowed to get too frustrating, though. The game has a ‘controller’ who sits in a separate room, monitoring what’s going on via cameras. If he sees the dungeon-dwellers struggling, he can send clues to the computer and TV screens within the room. These will often be pictures of something in the room – showing the befuddled would-be escapees where to look for something they need.

With a couple of minutes to go, alarms are sounding and lights are flashing. We’re into the box that contains the door’s locking mechanism. It turns out we need four little chains to complete an electrical circuit and open the lock.

One chain is on the floor. Another is around the neck of a toy dog. As my wife frantically rummages through drawers, I decide to improvise. Will the big metal bar we cast aside earlier do the job instead?

I shove it between the dangling connection points. There’s a click. And the sensation of triumph surges through us as we yelp with giddy joy.

It worked! We’re out!

David, who paid his own way and visited anonymously, says: “A true ‘why didn’t someone think of this before?’ idea. But the genius of the concept is matched by the execution.”

David paid $42 to play at Parapark. The price is the same whether you have a group of two, three, four or five. 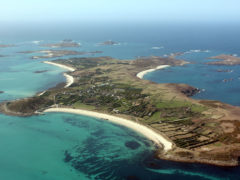 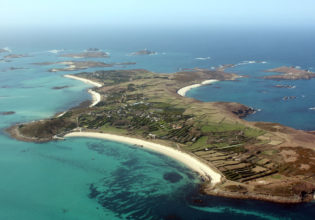 Isles of Scilly: A tropical paradise in Britain?

No wonder the Brits have kept it quiet, the Isles of Scilly have the weather the Brits so sorely seek. A short hop from the British mainland takes yo... 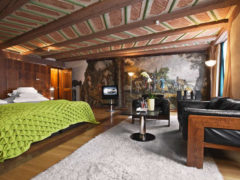 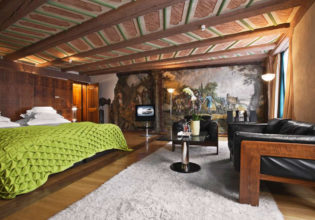 The best boutique hotels in Zurich

We search out small-scale accommodation with a modern design twist in Switzerland's most populous city. When it comes to travelling to a place as mes... 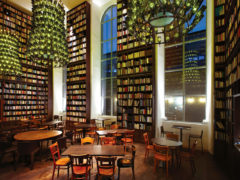 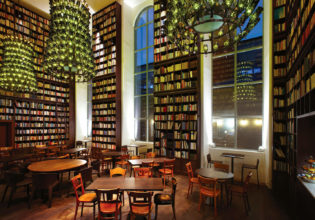 This Zurich hotel blends modern, unique design with its heritage as a former brewery to create a smooth result with great taste (and a few added extra... 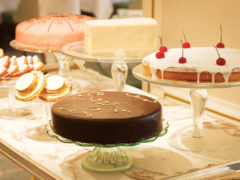 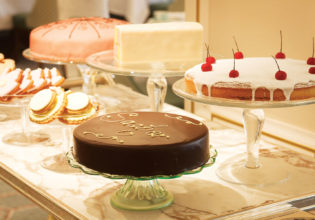 An afternoon tea at the iconic Fortnum and Mason in Piccadilly helps Susan Murphy find shelter from the London snow.  (more…)...