Exploration at any age 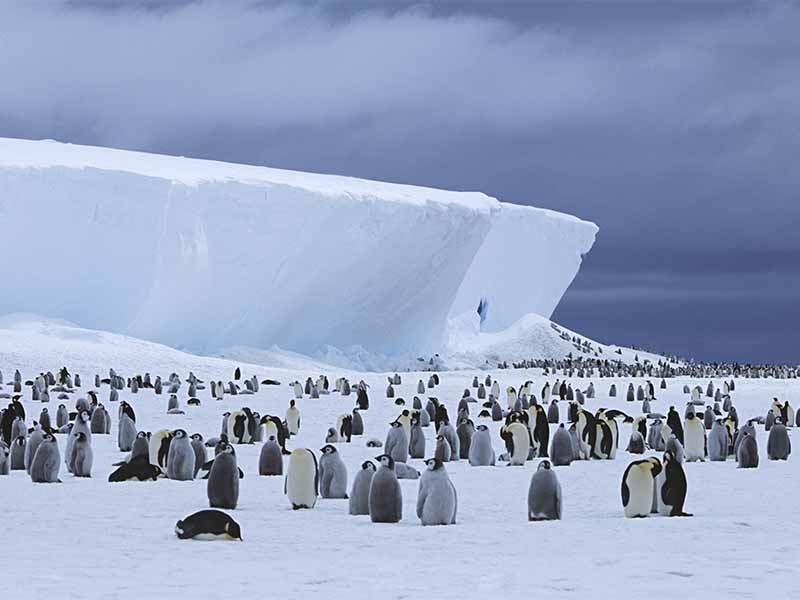 | This Article was created in partnership with Cota Travel Insurance |

One amazing woman’s intrepid spirit has found an unexpected ally in COTA Insurance, who says age needn’t stand in the way of adventure.

When it comes to travel ambitions, they don’t get much loftier than Elva Johnson’s lifelong dream. Watching Sputnik zooming overhead at the tender age of 21, Elva resolved to go to space herself within her lifetime. However, at 83 years of age now, she’s settling… to simply be the oldest woman to travel to both the North and South Poles.

The Antarctic peninsula mountain range that was shot during the extreme expedition to the Vernadsky Research Base. The beauty of snow-covered mountain crest and Pacific Ocean.

Exploration for the young at heart

“In 1984, I remember, I wrote this down as a goal, in case I couldn’t get to space after all,” Elva says. “I have exploration in my genes and wanted to leave a legacy for my own grandchildren and great grandchildren; I wanted to go where other people don’t go.”
The goal was shelved for quite a few years, but unlike so many travellers, as Elva aged, her resolve only firmed. On a cruise through Alaska’s Inside Passage, she had the ultimate moment when seeing a glacier calving for the first time. “It took a huge, huge plunge into the sea, sending spray up 20 storeys high,” she remembers. “And the glacier beneath was brown and green and blue and I realised it had been millions of years in the making. It hit me like someone put a dart in my heart, how enormous the universe, and I felt like a little insect compared to its grandeur. It started me on a journey to get that feeling again,” she says.

It’s one thing having a sense of adventure and a firm resolve, but quite another to convince the world it’s a good idea for you to travel as you get older. The increasing costs and restrictions attached to travel insurance, in particular, throw up roadblocks for even the most determined traveller.

Elva fulfilled her dream to reach the North and South Poles

Travel insurance that understands you

Elva experienced this firsthand as she attempted to get to the North Pole, a scant couple of years after a knee replacement. Although her GP fully supported her travels, she faced mandatory US$50,000 evacuation insurance coverage that she ended up covering with her own assets, essentially becoming her own insurer – a risky and far from ideal situation. Now the time has come to prepare for the even more physically challenging South Pole expedition this summer.

Elva was initially stymied by the impossibility of US$300,000 mandatory evacuation coverage this time around. However, she was beyond delighted to find out that there was an insurance company willing to support her. COTA Insurance has addressed the issues regarding age factors with their underwriters, resulting in no age limit on their single trip policies – fantastic on paper, but even more wonderful when you see how it translates to people like Elva living out their lifelong ambitions. “I was gobsmacked, knowing that I can now fulfil my dream,” she says. “It was like all my life’s goals have come together. My kids and my descendants have seen my setbacks but now they can see, if you keep that vision in front of you, you don’t have to limit yourself – you’ll find a way.”

COTA Insurance is underwritten by certain underwriters at Lloyd’s. Call their friendly team on 1300 1300 50, or visit cota.com.au

How to spend 48 hours in Canggu, Bali