River cruising: everything you need to know 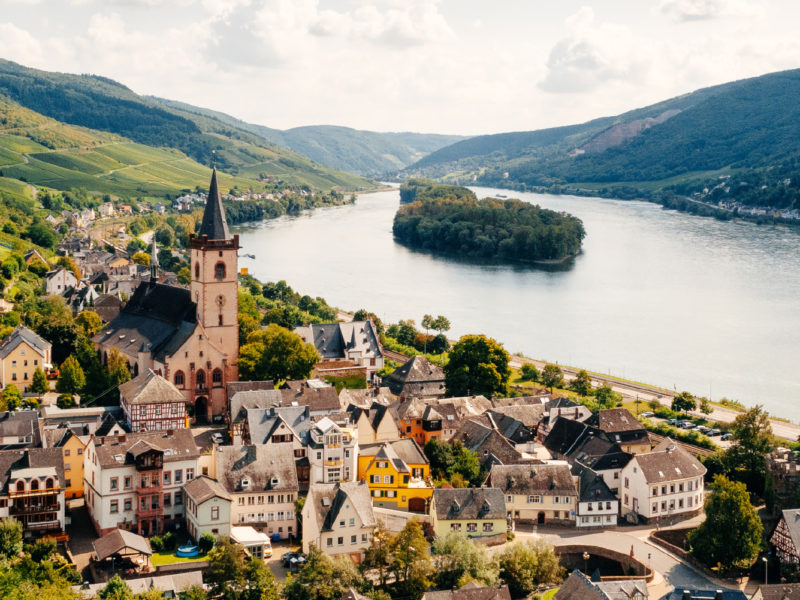 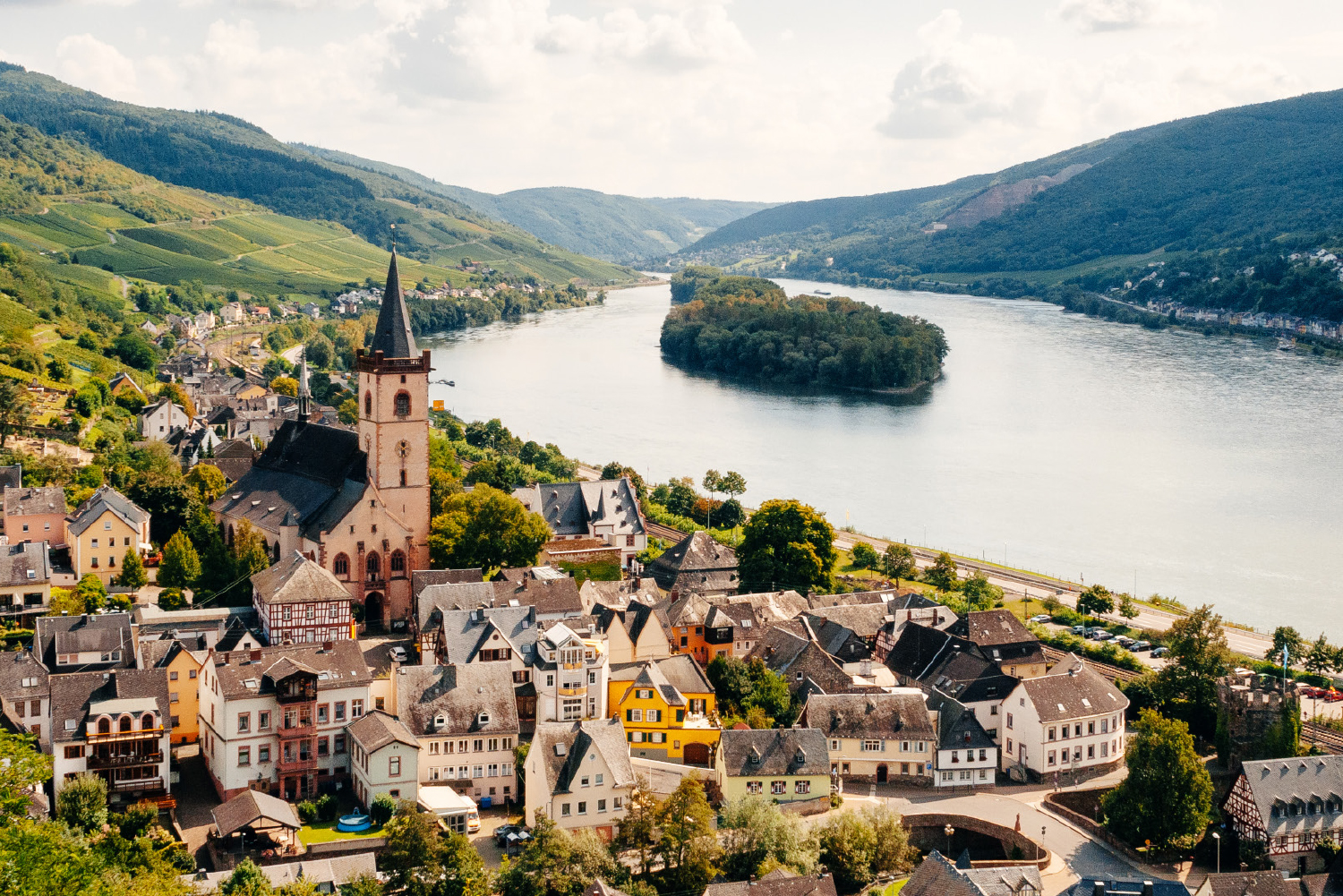 The Rhine during the end of summertime

| This Article was created in partnership with River Cruising |

Many of today’s great cities were established riverside – Paris on the Seine, Cairo on the Nile and Bangkok on the Chao Phraya, to name a few. With so much life happening along these waterways, cruising along rivers can be a rich, life-changing experience.

Depending on your destination, you may pass ancient castles, rolling farmland and vineyards, charming towns, and locals swimming, fishing, working or washing their clothes. It’s a never-ending montage of culture, architecture, and life right from your stateroom window. Most sailing is done at night, meaning more time for sightseeing and less time on board during the day. Plus the ships normally dock right in town, making the option of exploring on your own a cinch; exploring a destination by river is a lot like land touring in that the sights and scenery are right there at your fingertips. Then there’s the advantage of smoother sailing; perfect if you get sea sickness.

While accommodation on board river ships doesn’t tend to cater for young families (nor are there kids’ clubs, rock climbing, waterslides, and the like), there are some cruise lines that have itineraries tailored to families, with kid-friendly activities on and off the ship, particularly in Europe. Tauck and Uniworld allow children on selected family-focused departures, while AmaWaterways has designed its ships for families, with interconnecting and triple occupancy staterooms. So if you have little ones in tow, don’t rule out river cruising, it can carry you in style to some of the most remarkable places on the planet.

The rivers of Europe allow passengers to experience multiple countries, cultures, cuisines and history in one enjoyable, unpack-once, sit-back-and-relax trip.
The three most popular rivers to cruise are the Rhine, Danube and Seine. The 1233-kilometre Rhine flows through six countries, originating in the Swiss Alps, running along the border with Lichtenstein. It serves as the border between France and Germany then splits at the border with The Netherlands. The Danube is even greater at 2860 kilometres, running through Austria, Slovakia, Hungary, Croatia, Serbia, Romania, Bulgaria, Moldova and Ukraine. While the Seine, although much smaller, can claim Paris as a feather in its cap.

The Nile is the world’s longest river at 6853 kilometres, and flows through nine countries from Uganda to the Mediterranean. The most popular stretch to cruise is between Luxor and Aswan, where you can gaze in awe at the grand Egyptian temples and tombs that line its banks; real once-in-a-lifetime stuff.

Asia’s great rivers, the Irrawaddy, Yangtze, Mekong and Ganges, present a range of unique experiences. Flowing through the heart of Myanmar, not many have journeyed along the Irrawaddy, where you’ll see ancient pagodas and monasteries, and gain an insight into day-to-day life.

The mighty Yangtze is a spectacular 6300 kilometres of water that flows from Tibet to the East China Sea near Shanghai, taking in mountains, low-lying plains, deep valleys and gorges. The Mekong traverses six countries: China, Myanmar, Thailand, Laos, Cambodia and Vietnam. Along the way you’ll visit the great Temples of Angkor and the Mekong Delta. And finally, the sacred Ganges flows through India and Bangladesh, and alongside colourful and chaotic rural life.

Enriching stays with our Full Board Dining Package including breakfast, lunch and dinner with exciting activities on our paradise island.

Enriching stays with our Full Board Dining Package including breakfast, lunch and dinner with exciting activities on our paradise island.