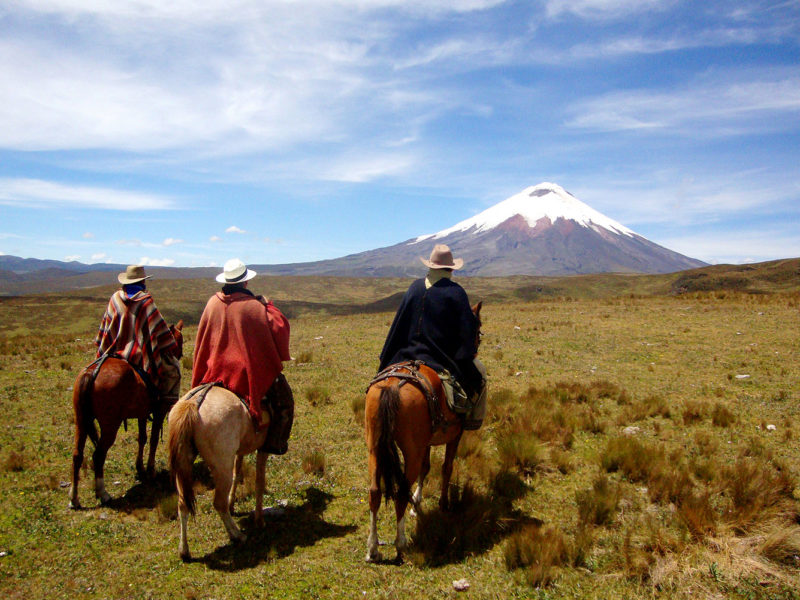 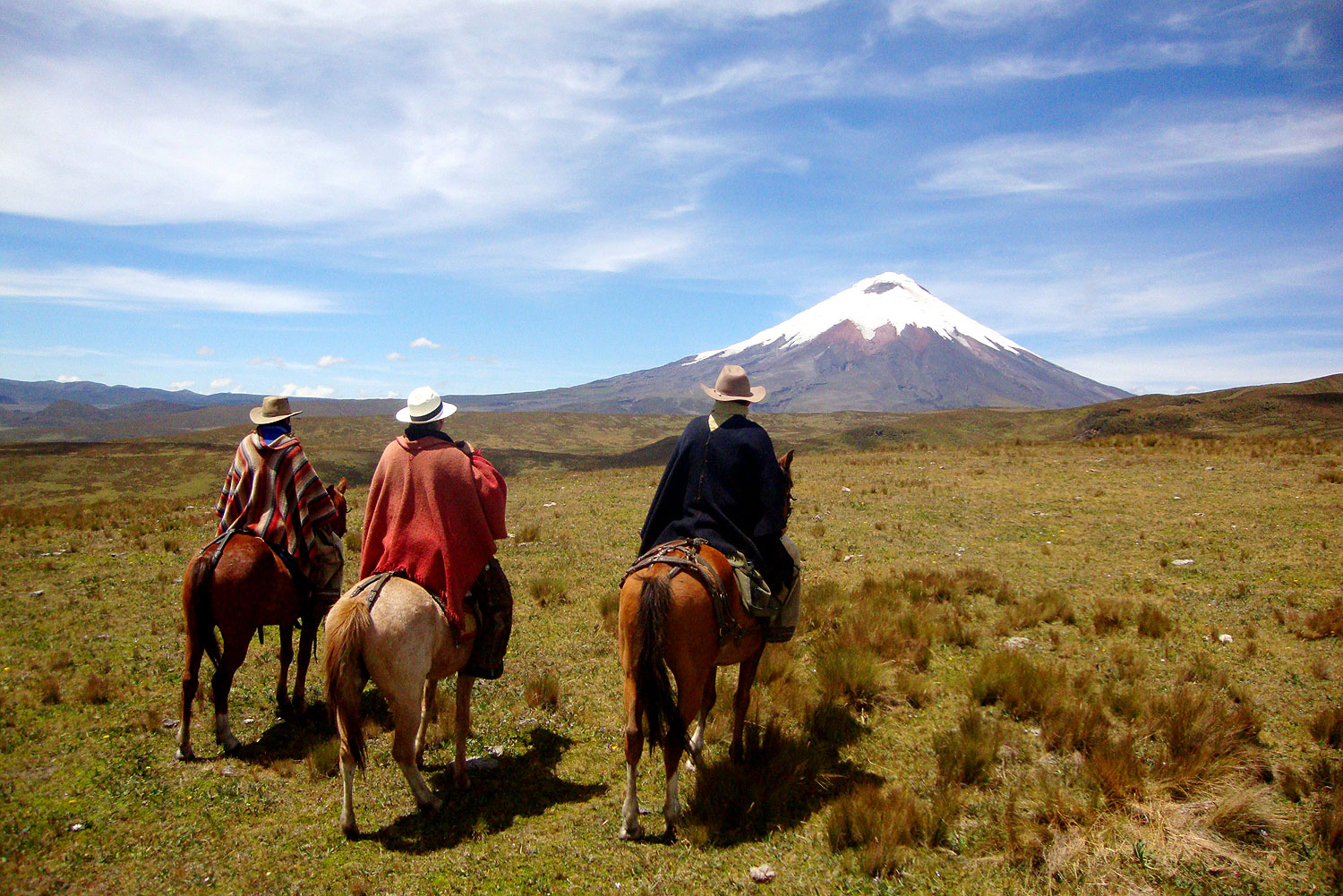 | This Article was created in partnership with Ecuador Travel |

A land of mountains, rainforest and  wildlife found nowhere else on Earth, here are the top five reasons to book your Ecuador adventure today.

It’s not all just about the Galápagos, you know. Ecuador has experienced something of a renaissance of late, its bustling capital Quito drawing visitors from all over the world to sample its fine cuisine and exquisite colonial architecture.

Then there are quaint Andean villages where colourful markets are set against staggering, volcanic scenery, and of course the Amazon.

In the largest rainforest on the planet the adventure truly begins, and yet the cultural fabric of the country keeps getting richer, with ancient tribes still thriving in the jungle.

As if all this wasn’t enough, there is the aforementioned Galápagos – a once-in-a-lifetime wildlife experience if ever there was one.

If you need an excuse to visit Ecuador, here are five reasons you should head to this remarkable South American nation.

At the heart of Quito is the World Heritage-listed Old Town.

It’s a dazzling mix of Spanish colonial architecture, towering churches and bustling plazas that bring the country’s many cultures together, from the European Mestizo to the Amerindians.

At the centre of it all is the Iglesia de la Compañía de Jesús, one of the finest examples of Baroque architecture in the world.

The Devil’s Nose (Nariz del Diablo) is a train journey like no other.

When the effort to connect the highland-based Quito to the coastal town of Guayaquil began at the turn of the 19th century, they encountered an 800m-high sheer rockface.

The solution was a zigzagging line that allows the train to rapidly ascend the cliff. The result is a thrill-ride of a journey through the dramatic peaks of the Andes.

The Galápagos Islands should be on the itinerary of any wildlife enthusiast.

Located 1000 kilometres off the Ecuadorian coast, this natural paradise is home to many endemic species, from the prehistoric-looking Giant Tortoise to the colourful Marine Iguana that likes to swim alongside the islands’ seal population.

It was bizarre creatures like this that enabled Charles Darwin to come up with his Theory of Evolution when he arrived in 1835.

If you’re in Ecuador, this World-Heritage Site is just a boat ride away.

In its famous market, which takes place every Saturday, over a third of Otavalo is given over to stalls where you can pick up colourful rugs, ponchos and hats, and sample the local food.

In Ecuador you’re within touching distance of pristine Amazon rainforest, and Yasuni National Park encompasses one of the most biologically diverse parts of the planet, with millions of species of birds, amphibians, insects and mammals.

What’s more it’s home to many tribes, some of which have yet to be contacted.

Staying in one of the many eco-lodges here is a truly magical experience.

Leave the bucket-list brigade far behind on a boat trip through the mesmerising Galapagos Islands. They’re here. But then, I knew they would be. T...

7 things you need to know before visiting the Galapagos

The Galapagos Islands is a bucket-list destination for travellers the world over, drawn by its stunning landscapes and exotic wildlife. But when it co...