Sail-yourself trip of the Canadian canals: your ultimate itinerary 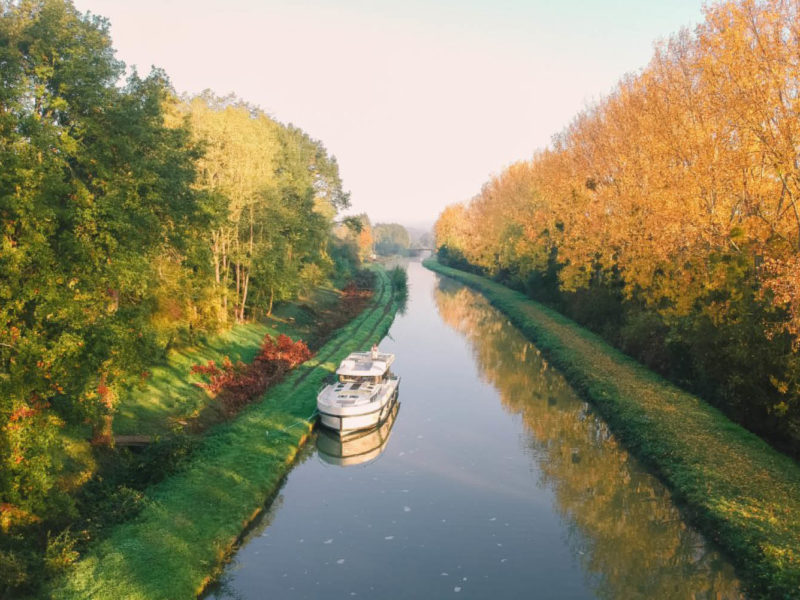 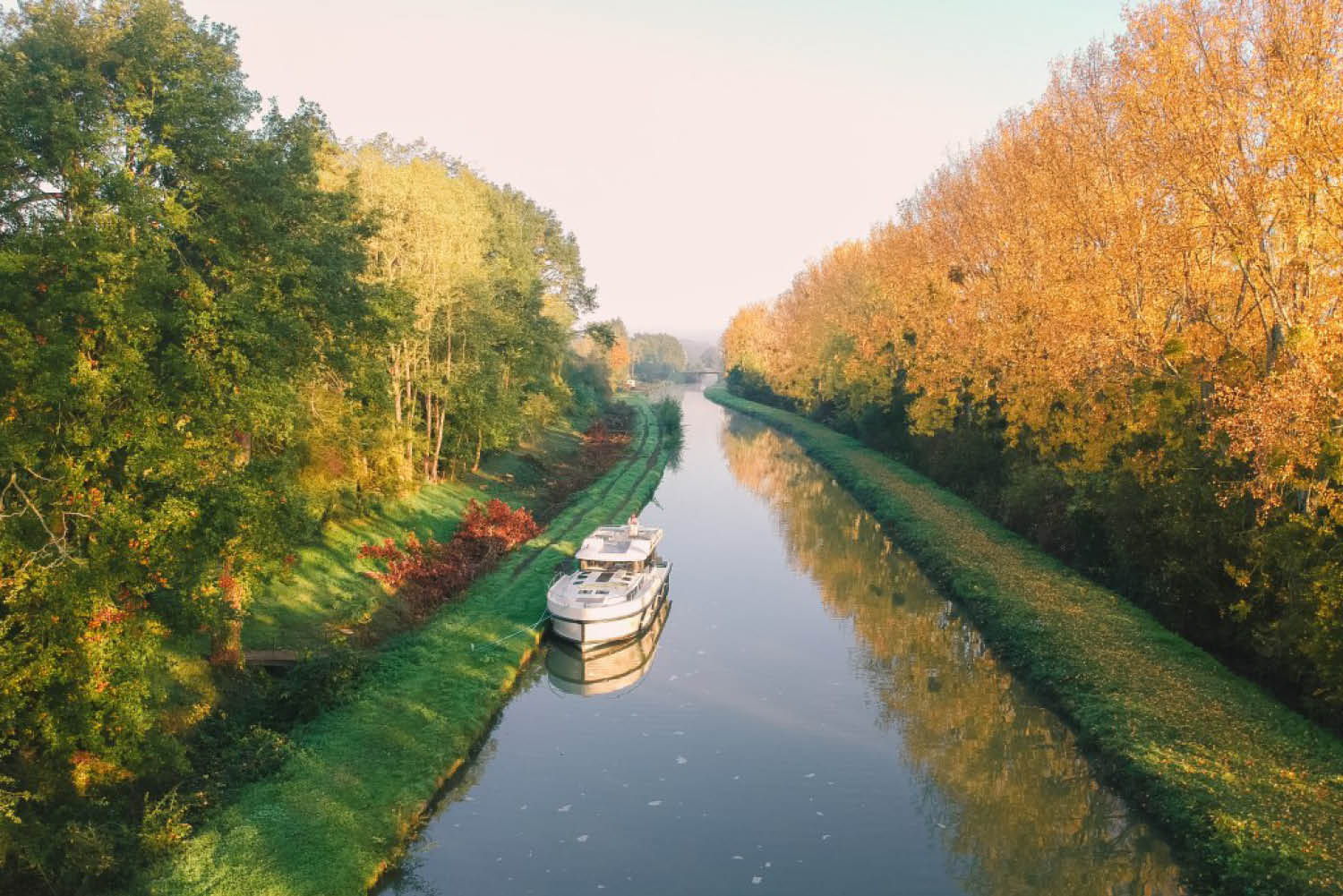 The simple pleasures of the Rideau Canal, the kind of boating that requires no licence, no sails to hoist, and no need to leave life’s luxuries at home.

Are you ready to set sail, on your terms?

Beyond the Rockies, away from the ski fields, wending through the waterways of Ontario might just provide the most authentic Canadian experience of them all.

***This is an International Traveller promotion in partnership with Le Boat***

The world’s great navigators set off into unknown waters, charting courses never mapped before in search of new worlds and steeling themselves for the high chance they would never return home again. They were masters of the sea, and of their own destiny.

Before them, Polynesian explorers mapped journeys by the stars, relying on celestial navigation centuries before GPS could even be dreamed of, and passing on their knowledge through song.

But here on Canada’s Rideau Canal, there’s no need to worry about any of that.

The world’s largest ice rink melts to reveal something amazing

While in winter this waterway freezes over to form the world’s largest naturally-formed ice rink in the world – with the equivalent surface area of 90 Olympic ice hockey rinks – by mid-May, the Rideau is home to the simple pleasures of canal boating. The kind of boating that requires no licence, no sails to hoist, and no need to leave life’s luxuries at home.

Spreading its watery wings 202 kilometres from Canada’s capital city of Ottawa, Ontario, to Lake Ontario and the Saint Lawrence River at Kingston, the UNESCO World Heritage-listed Rideau Canal is the oldest continuously-operated canal in North America.

And travelling along it, surrounded by a shapeshifting, untarnished landscape – from the spires of fairy-tale hotels in Ottawa to the wilds of Big Rideau Lake – feels a little bit like waking up in a new European hamlet each day.

Stretch and yawn to the doppelganger of a rural French town, cruise through lagoons lifted from Italy, blink and you’re surrounded by Irish-like fields of green, and cruise dramatic lakes with Dutch and German vibes.

Whichever direction you choose to explore, you’ll be briefed and trained up for your self-drive boating holiday in Smiths Falls, about an hour south of Canada’s capital, Ottawa.

Where to eat, drink and explore

Captain James Cook may have had tonnes of pork, beer, bread and sauerkraut, but if you arrive prepared with your hiking boots and a keen sense of adventure, the rest will all fall into place.

If you opt to head north, include a stop in Merrickville, once of the oldest settlements along the canal, for lunch. Instead of finding bus-loads of Aussies like you would in the well-trodden towns of Banff or tech-kings of Toronto, you’ll meet some of the 3000 friendly locals as you wander alongside picturesque Victorian-era stone houses and have the chance to watch artisans at work.

After a scoop of maple walnut ice-cream from Downtowne Ice Cream Shoppe, continue on to Burritts Rapids and you’ll feel as though you’ve been transported back to Canada’s earliest days. Sitting pretty on an island in between the Rideau River and Rideau Canal, from the water you’ll have the chance to see the Burritts Rapids swing bridge – the oldest structure of its kind crossing the Rideau Canal – being operated by hand, just as it was done when it opened in 1897.

Adventure is at every turn

But historic, lesser-known towns aside, you’re likely here for a hefty dose of what Canada does best – nature, served on a mammoth scale. Armed with fishing rods, bikes, and canoes, the wilds of Ontario’s national parks are your playground.

When you arrive at the Long Island Locks, and after you’ve exhausted yourself along sections of the Rideau Trail and caught enough fish to feed yourself for the rest of the journey, there’s no better spot for a picnic and boat watching than David Bartlett Park.

And even if you don’t end up where you intend to go from the outset, in a place as beautiful and unexplored as this, you’ll end up right where you need to be. The maps will just help you pinpoint it.

The nearest airport is Ottawa, 80 kilometres from Le Boat’s headquarters in a historic lock-keeper’s house at Smiths Falls. It takes around an hour to drive and taxis cost around $110 each way. There is also a ViaRail train service from Ottawa to Smiths Falls, costing between $25 and $40 per person.

To book a trip visit Le Boat for more information.