Is this Europe’s new must-do cruise? 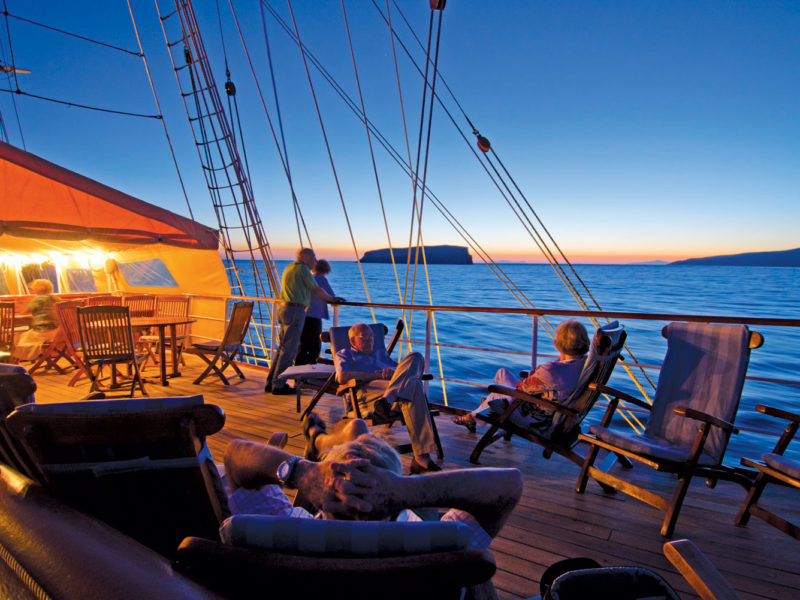 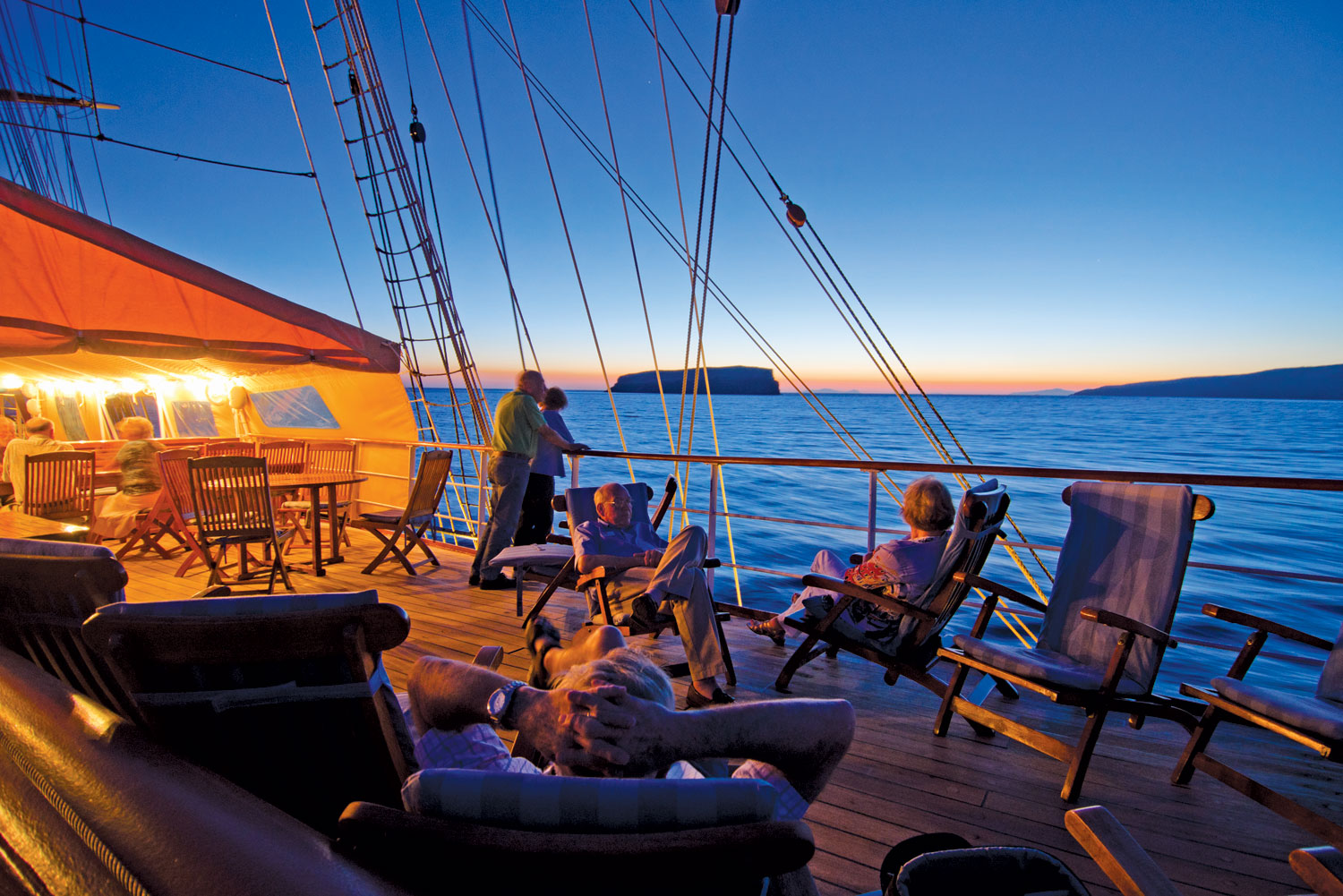 | This Article was created in partnership with Lindblad Expeditions |

While Europe is no stranger to cruising, there’s a new kid on the block that may just top all boating bucket lists. All aboard Lindblad’s National Geographic Orion…

Ecotourism power couple, Lindblad Expeditions and National Geographic, have long been regarded as the go-to cruise union for far-flung destinations such as Antarctica and the Galapagos Islands.

However their exclusive cruises will no longer be reserved for the world’s more remote reaches.

As of April 2016, Lindblad Expeditions will be launching European itineraries aboard the National Geographic Orion. Yes, Europe – controversially, one of the world’s most widely-travelled destinations.

While the continent is no stranger to cruising experiences of all shapes and sizes, Lindblad Expeditions-National Geographic promise a fresh perspective on a familiar destination.

With 11 new European itineraries, the Lindblad experience will be expanded to Ireland and the United Kingdom, France, Spain, Portugal, Italy and the Mediterranean Isles, Belgium, Germany, the Netherlands and Scandinavia, as well as Finland and the Baltics.

And in keeping with Lindblad’s reputation for “up close” cruising experiences, National Geographic Orion is said to be the only luxury ship voyaging in Europe that will have a fleet of Zodiacs, kayaks and bicycles aboard to make getting out and about as fun as it is unique.

Speaking of exploring, we’re told the new European itineraries will incorporate a slower pace so travellers can do what travellers do best and, well, travel! This means more time spent in ports, at least one evening ashore for a local dinner, and more free time to soak up the Euro experience.

Like other expeditions by the eco-cruising heavyweight, guests can also count on there being a National Geographic photographer aboard every voyage for photography tips and tuition, whatever your skill level.

Also joining the expert team will be an ethnomusicologist (that’s an expert in music and its cultural contexts), who has curated a series of exclusive music performances and special concerts by each European region’s top musicians for guests.

Aesthetically, the cruise ship is nothing to sneeze at either. A palate of neutral hues, oceanic blues and warm timbers highlight the spaciousness of the contemporary interior, enhanced by floor-to-ceiling windows that take in the dramatic vistas passing by. Guests also have an observation lounge and library at their disposal, as well as a hot tub, fitness centre, sauna and treatment spa.

So just how much for the European Lindblad Expeditions-National Geographic experience? Packages start at a cool $9990 per person twin share, including shore excursions, alcoholic beverages and crew gratuities.

And, if you book two or more European voyages aboard National Geographic Orion, Lindblad will take 10 percent off the cost of each journey (further details below).

Start 2020 with 20% off all Bali Rejuvenation Programs!

Start 2020 with 20% off all Bali Rejuvenation Programs!