The futuristic spas, samurais and science of Japan 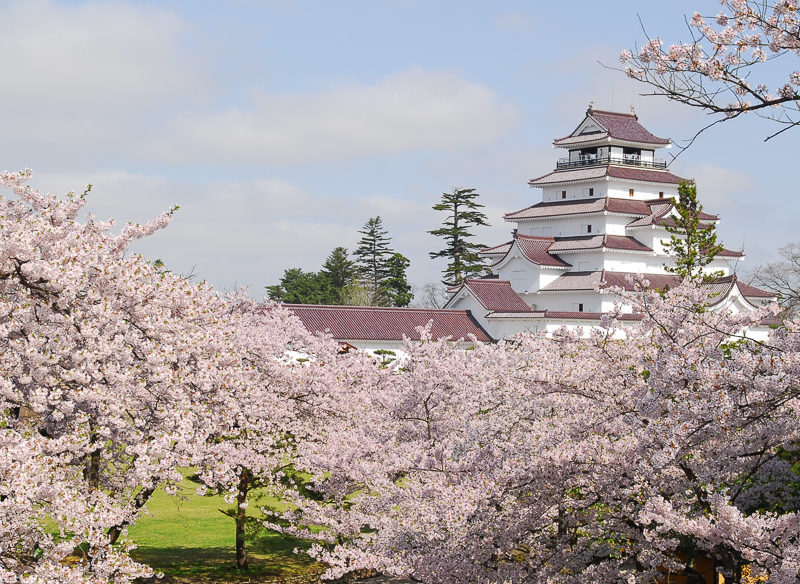 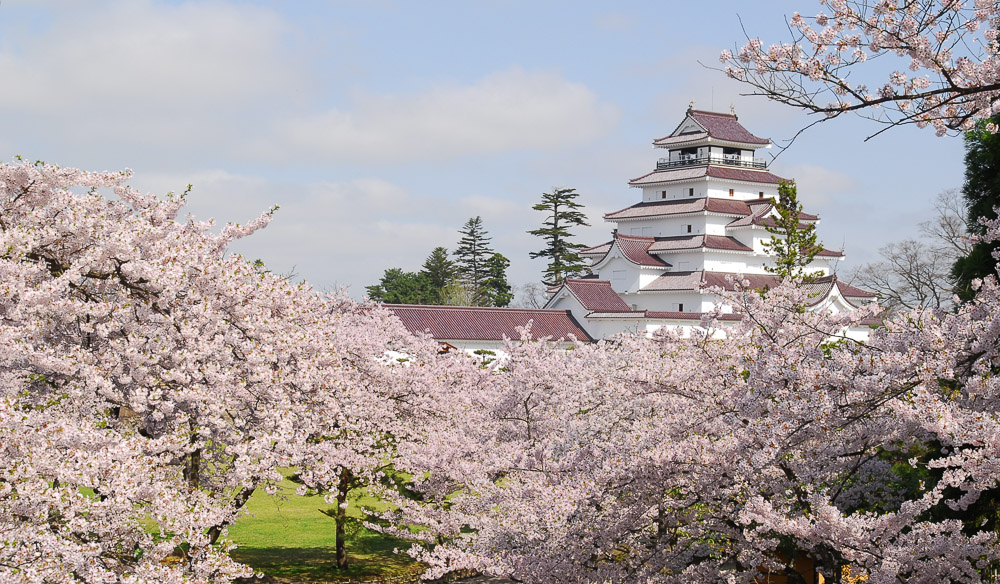 Visit Tsuruga-Jo castle, which dates to the 16th century

| This Article was created in partnership with Tokyo Convention & Visitors Bureau |

A journey from futuristic Tokyo to the historic samurai region of Aizu in the nearby Fukushima prefecture allows you to travel back over 1300 years in just a couple of days.

No other country embraces the future as excitedly, or as dazzlingly, as Japan. The mere mention of ‘Tokyo’ is likely to conjure visions of hyper-realistic robots, technicolour cityscapes, and electronic superstores trading in futuristic dreams. There are also very few places that so beautifully juxtapose this dynamic future against such a fascinating, well-preserved past.

Take Fukushima, the southernmost prefecture in the Tohoku region, for example. Here, centuries-old castles that still carry the spirit of noble samurais, ancient natural hot springs, and incredible food that’s been delighting palates both local and foreign for centuries, are all waiting to be discovered. These insights into Japan’s beautifully preserved past will gift you with a greater understanding of the country and culture beyond the big cities that so often nab the spotlight.

So, how to get to grips with such an incredible array of attractions? Thanks to Japan’s world-renowned shinkansen (bullet train) system, it’s as easy as purchasing a JR EAST PASS (Tohoku Area), which will whizz you from Narita Airport to Tokyo’s tech-tastic highlights at your leisure, before getting you to the Fukushima prefecture’s historic Aizu region in under three hours.

Day one: Tokyo and the ‘Miraikan’

Science and technology are a vibrant part of the everyday fabric of Tokyo, but a visit to the Miraikan (The National Museum of Emerging Science and Innovation) allows you to dig deeper into the futuristic marvels being pioneered in Japan today. Permanent and temporary exhibitions provide something for everyone: from exploring how humankind should tackle natural and man-made disasters to ensure our survival, to the ‘Curiosity Field’, where parents and children can discover scientific concepts together in a fun, interactive way. Don’t miss a demonstration by ASIMO, billed as the world’s most advanced ‘humanoid’ robot: a walking, talking vision of the future. These high-technologies are created by the sensibility, and the prominent manufacturing capability of the Japanese people.

Of course, there are plenty of other ways to indulge your inner tech-head while in Tokyo – don’t miss the punctual trains on a complex time schedule that cover the metropolitan area of Tokyo; the sophisticated architecture using world-leading technology; the dizzying array of electronics stores; and the iconic, bustling, neon-lit crossing in Shibuya; or try one of the city’s futuristic sushi restaurants using technology to enhance the dining experience.

Head to Tokyo Station (for an early start, bed down at the luxe Tokyo Station Hotel, located right inside the station building) and hop on the shinkansen for an approximately 80-minute ride to the city of Koriyama in Fukushima. Here, an easy change to the JR-Banetsu West Line will get you to the ancient samurai city of Aizu-Wakamatsu, home of Tsuruga-Jo castle.

Dating back to the late 16th century, the castle – reconstructed last century and again restored to its former glory in 2011 – remains a historic and scenic hotspot. The Aizu region was a centre of importance during the Edo period, and its samurai staged a fierce showdown against Meiji government forces at Tsuruga-Jo castle in 1868. The epic battle, which saw the samurai fiercely defending 3000 people taking shelter inside, lasted an entire month, with their eventual defeat leading to the later destruction of the fortress and the end of the ‘samurai age’. Today, visitors can immerse themselves in the museum now housed within the castle, before taking in the panoramic vistas from the upper floors (spring’s cherry blossoms and the beautiful foliage of autumn are especially spectacular).

For another – deeply relaxing! – insight into Aizu’s past, head to the historical ‘onsen village’ of Higashiyama Onsen, just 20 minutes by the special sightseeing bus from Tsuruga-jo Castle. Said to have been founded by a Buddhist monk over 1300 years ago, and popular through the ages with the region’s samurai warriors, the warm, sodium-sulphate hot spring waters of the village have long made it a retreat for city-dwellers and will soothe your body and mind into a zen-like state. The village has several accommodation options including the renowned traditional ryokan, Mukaitaki (est.1873), which combines stunning wooden architecture with lush gardens and a number of onsen.

The old post station of Ouchi-juku is a fantastic example of a traditional Edo village. Located around an hour from Aizu-Wakamatsu via train or bus, Ouchi-juku developed around 1640 as a vital stopover along the Aizu-Nishi Kaido trade route frequented by the lord of Tsuruga-jo Castle on his way to Edo (Tokyo), alongside other travellers and traders. When a new national trade route opened up during the Meiji Period, Ouchi-juku took a backseat – good news for today’s travellers, who can transport themselves back to the samurai age by walking the streets and observing how the locals live in this village that seems frozen in time. Don’t miss local specialties including negi soba (buckwheat noodles topped with spring onions – sometimes eaten using one as a large, single ‘chopstick’!).

After sampling the scenery, history and food of the fascinating Fukushima region, simply retrace your train ride back to Tokyo, as you take stock of your incredible journey.

To begin planning your own journey, visit tohokuandtokyo.org/route_6

To discover more destinations in Fukushima at iplayfukushima.com and

Take a virtual tour at tohokuandtokyo.org/virtualtour

Travel Egypt from $272 per day

Travel with Costsaver on 9 day Footsteps of the Pharaohs for just $272 per day.

Travel Egypt from $272 per day

Travel with Costsaver on 9 day Footsteps of the Pharaohs for just $272 per day.